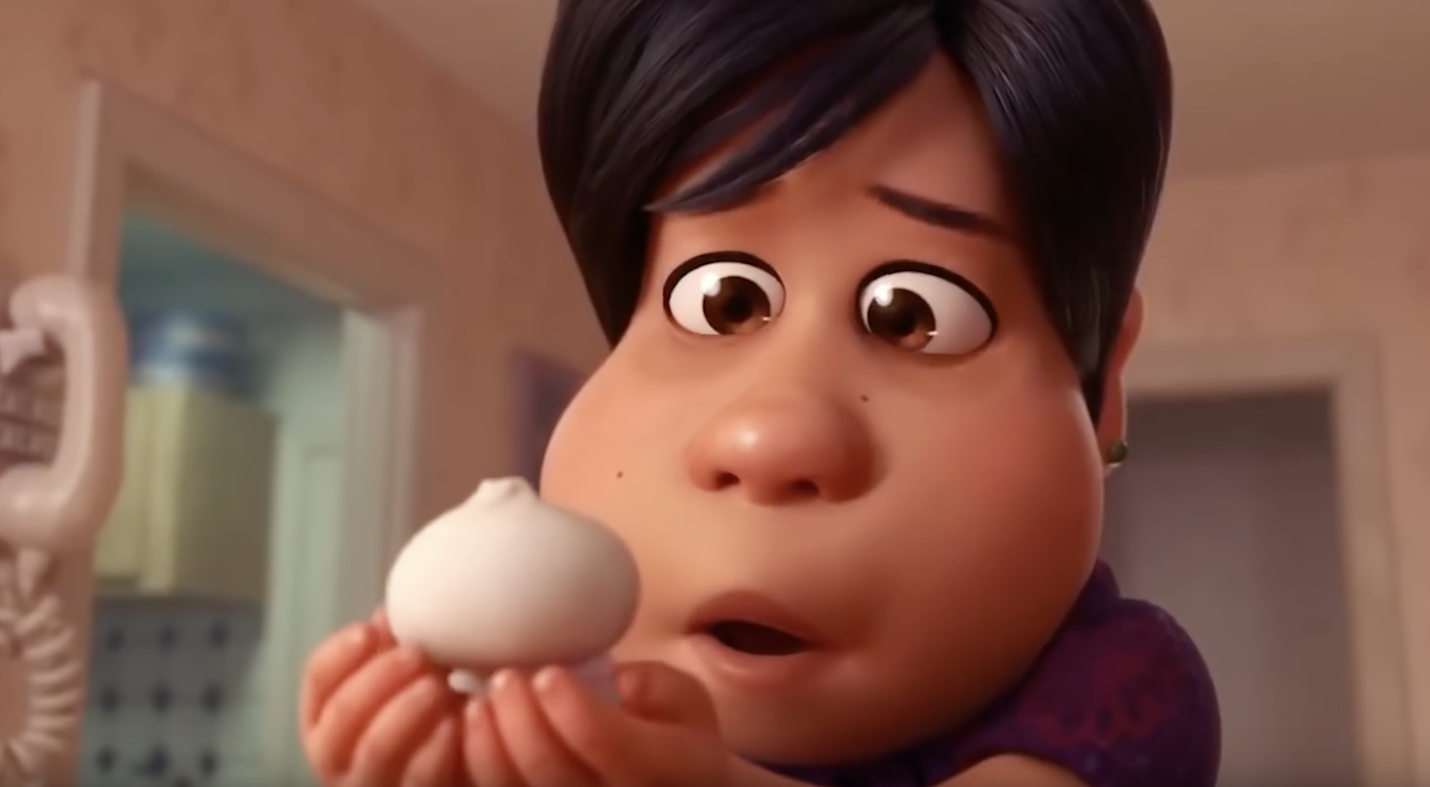 Pixar’s latest release, The Incredibles 2, is accompanied by Bao, written and directed by Domee Shi, a Chinese-Canadian filmmaker from Toronto. In the tradition of Pixar’s most notable shorts, such as Geri’s Game and For the Birds, Bao contains no explicit dialogue, instead relying on Pixar’s knack for charmingly expressive animation and well-woven narrative to engage audiences.

What sets Bao apart from previous the average contemporary short, however, is that it shines light away from a white-washed portrayal of America, instead opting for a nuanced depiction of an Asian family living in Canada.

With a looming CN Tower in the background, the short opens to a lonely Asian woman, whose husband has little time fraternise during breakfast, taking her homemade dumplings to go. Suddenly, one of the dumplings comes to life, after which the woman raises it like one of her own.

Given its 8-minute length, there is little I can say without spoiling Bao’s metaphorical narrative, but what I can attest to is its depiction of the city of Toronto, of which I was a resident, and its distinguished representation of the Asian community.

From its lush tree-infused skyline, to the recognisable interior of the TTC streetcar, Shi pays tribute to her home with a painstaking detail discernable to any who have been to Toronto. What is all the more impressive, though, is the manner in which Shi manages to capture, in such a brief time, the Asian community’s high esteem for community and family.

Although I admittedly have limited exposure to Asian culture as a whole, or Chinese culture to be more specific, it is nonetheless renowned for the value it places on the family. Shi uses this universal knowledge as a means of appealing to the wider audiences with a relatable and heartfelt story, while simultaneously instilling a sense of her own cultural background, which grants a much needed glimpse into the lives of those who are all too often overlooked in the world of Western cinema.

Thus, Bao stands as a love letter to the city of Toronto, Asian culture, and parenthood, all wrapped into one little dumpling…I mean short film! It is another delightful edition to Pixar’s roster of short films, and surely will not be the last.

One can only hope that the animation giant continues to shed light on the peoples and cultures that are all too often overlooked and marginalised onscreen.