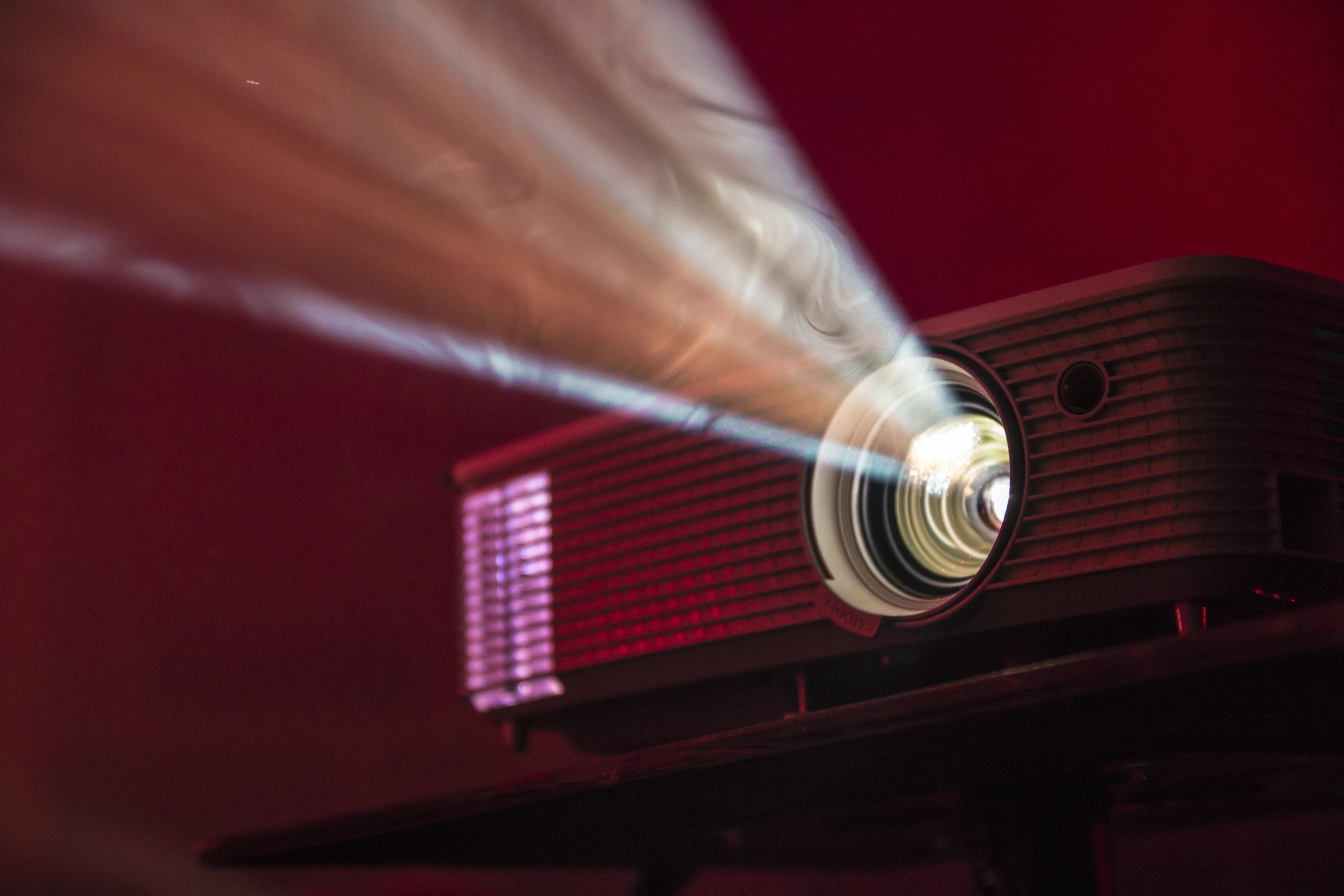 Gambling on the internet in online casinos gets more and more popular and many people start to even watch others play on online casino live streams of which some got pretty popular. Read more about the Casino Streamer Xposed to learn about online casino streams.

Looking at all the different film genres, there is often a quite big gap to be found between a love drama in a suburban detached house and a dark thriller in the underworld of New York City. But still there is no good storyline without any thrill and there is now thrill without a decent amount of risk that the main character takes.

Movies about casinos and gambling are per se films that contain risk to build up the drama. Obviously it would not be exciting to watch somebody being constantly cautious and ending up safe and sound at home. Thrill and tension is created by a story about somebody who puts all his belongings, his reputation, his entire life at risk to win.

Well of course those risks can be pictured in a story of a detective who gives up everything to follow a dangerous lead to the truth, but the place that exemplifies the risk of gambling about everything or nothing in the most obvious and clear way, is the casino.

We have collected a small list of essential films about casino and gambling.

The Rupert Wyatt film which came out in 2014 tells a story of a young college professor who is addicted to gambling in the casino. The film is a remake of “The Gambler” which is a 1974 American crime drama film written by James Toback.

Both feature the exact same storyline in which the young character James Caan is losing himself driven by his constant desire for excitement. During the progress of the film Caan finds himself in increasingly dangerous and jeopardizing situations between bad credit rates and criminals while losing control about his mental health. A film with thrill and a steady climax of excitement.

Another classic of the casino films is of course James Bond’s Casino Royale. The classic spy film from 2006 which is based on Ian Fleming’s 1953 novel stars Daniel Craig in the role of the MI6 special agent. Bond gets wound up in a head to head pace with the villainous poker player Le Chiffre.

The film offers a great deal of speed and action, takes place in different international places like Montenegro, Italy, Czech Republic, the Bahamas and the United Kingdom and ends with an unforgettably epic showdown between Bond and the villian. Chic suites, a lot of money, an Aston Martin and an international crime story – a must see for all casino fans.

The award-winning american heist film is one of the most iconic pictures featuring a great deal of prominent actors and a thrilling story. A casino is not only a place where risks are taken on the table, but also a good target for a heist behind the red curtains.

Exactly this is the simple idea of this 2001 blockbuster. A group of professional and iconic characters gather to pull off a well-organized robbery of a casino in Las Vegas. Starring big names like George Clooney, Matt Damon, Brad Pitt and Julia Roberts, to name a few, in the same film, this is a masterpiece of a heist film. Great story, outstanding performance, a great deal of action and all this in a casino in Las Vegas – this film has earned its awards!

Another film which is absolutely essential for all lovers of gambling and casino movies is the film simply titled Casino. The film from 1995 is a classic directed by the iconic and scene shaping Martin Scorsese who produced all time classics of the New York City Mafia films like GoodFellas.

Like in many of his films the main character is performed by Robert De Niro who plays the role of a ruthless gangster named Ace running a mobbed-up casino. While trying to do things in his own way, Ace is being undercut by his associates and finds himself playing a dangerous game with an ambitious woman who he better not trust.

Scorsese gives beautiful insights into the dark corners of the gambling scene of Las Vegas. The director who has studied a lot about the american criminal underworld knows what he is doing when he gives a picture like this one. Dark and authentic characters, an outstanding performance of Robert De Niro and the classic and aesthetic style of Scorsese make this movie an all time classic of the casino films.

Universal studios has seen fit to remaster the movie in true 4K and the results are absolutely perfect and available on Netflix and Amazon Prime.