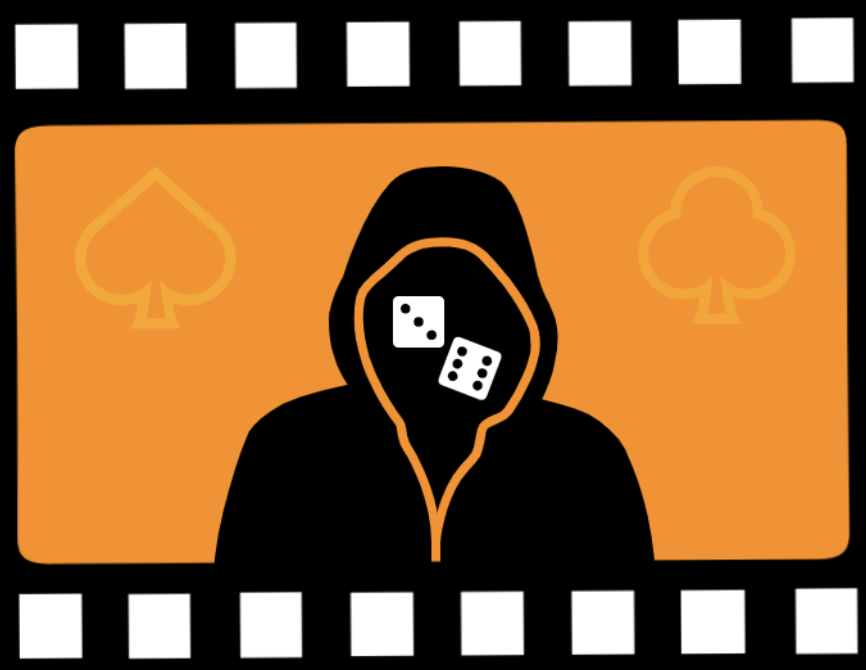 The best movies about casino robberies. Why it’s a fascinating subject, and how these films became such a hit. It may have been an easier task years ago, but it’s nearly impossible to rob a casino now. Watch how it’s been done, and how some got away with it. But as they say – don’t try this at home!

Who doesn’t love an intensity filled robbery movie? It’s something you don’t see on a daily basis, and you certainly won’t be participating in such activities. And if you are – perhaps you should click out of this read before you get any silly ideas. Anyway, it’s a great way to get some adrenaline without committing any crimes. You will find plenty of films about bank robberies, plane hijacking, and basic house break-ins. However, there aren’t nearly as many flicks about casino robberies.

Why? Well, casinos are practically impossible to rob. Maybe 10 years ago it would be a doable task, but now it’s a challenge that many have failed miserably. You can walk into a bank with your little ski mask, point your gun up and have the pant-soiled teller hand you whatever cash is available nearby. Besides, banks are typically much smaller, and the floor plans aren’t hard to figure out. However, casinos tend to be larger, and all eyes are on you. Banks expect clients, while casinos are on the lookout for cheaters, overly intoxicated individuals, and money-hungry players who are angry about their losses.

Simply put – casinos are ready for mishaps and emergencies. But that’s not all, the security systems are insanely complex, and they are frequently tweaked. So by the time a robber figures out ins and outs of the system, it’s most likely already changed. That being said, you would need a team, and a piece of supernatural intelligence to successfully rob a casino facility. Many have tried, and only a few have earned an infamous title in the few “based on real events” movies.

Lots of people do crazy things for money, but there are some who are ready to turn the mountains upside down for fame. You know, chase for clout. Danny Ocean, however, decided to risk it all and go for a combination of both. Along with ten other masterminds, he organizes a massive casino robbery. They come up with a plan to rob three casino facilities, and not just for money – but mainly to score a record of successfully performing the biggest casino looting ever. Now, it’s a spin on an older movie – and it has some modern comedy as well as aspects some would deem unrealistic. So don’t expect a classic oldie!

It takes some nerve to gamble with large sums of money. Some will lose $5 in a casino and rage like the world is ending. Well, Bob Montagne was testing his luck until he lost a hefty chunk of his money, and turned sour. Instead of putting an end to gambling and taking some deep breaths, he decided to rob a casino in the midst of a Grand Prix Weekend in hopes that the facility would be stuffed with cold hard cash. What happens next is for you to find out. But to give you an idea, it’s a 1959 movie – so you can imagine that it’s grainy and is as classic as it gets. Colors on earth were not invented back then, so obviously the movie is in black and white. Kidding, but the movie is most definitely worth a shot!

Have you ever though about the fact that people who run cartels or other illegal establishments are actually extremely intelligent in the business area? Why not choose something legal and make money the clean way, right? Well, there’s not much thrill in that apparently. Ben Campbell is a clever mind with a champion spirit that managed to combine both, intelligence and thrill without committing any crimes. He and six other geniuses decide to use their talents for numbers to score incredible winnings in a casino. The group doesn’t rob the casino – but many aspects of the movie revolve around illegal activities and theft in gambling facilities.

What would you like to do right before you retire? Some want to accomplish certain business goals, and others wish to gain inheritance for their children. Well, Neil McCauley is nearing the end of his criminal career, and wants to go out with a bang by robbing a casino. Rethinking your pre-retirement bucket list yet? Anyway, he has an obstacle – a police officer that is set on catching this rebel heart. The entire movie consists of the two polar opposites trying to stay one step ahead of each other. To summarize the film – it’s full of guns, fighting, and anticipation.

Move aside, Rudolf the red-nosed reindeer, it’s time for some grown-up action. And no, this is not a family Christmas movie. That’s beside the point. But to summarize – Rudy Duncan is a handsome guy who had just served a six-year prison sentence after stealing a car. Shortly after his granted freedom, he intertwines with a beautiful woman named Ashley who he’d never met, and the movie takes a romantic twist. Love, kisses, and all that jazz. But instead of staying in this whimsical delight, he gets tied up in some drama and gets sucked into yet another vortex of criminal activity. One thing leads to another, and he suddenly becomes a culprit of a casino heist. To sum up, it’s a chick flick mixed with action and thrill. Perfect for a couple’s night in!

But before you watch…

Keep in mind that movies romanticize things that are dark and illegal – so don’t get filled with hot air after watching these films. You will get caught, and you will end up in prison where food tastes like it was cooked by a blind street rat. In fact, if you start getting some rowdy ideas, stay home and gamble online to keep your impulses intact. You can find some incredible Canadian online casino sites on Casinority Canada, and make some real money without committing any crimes.