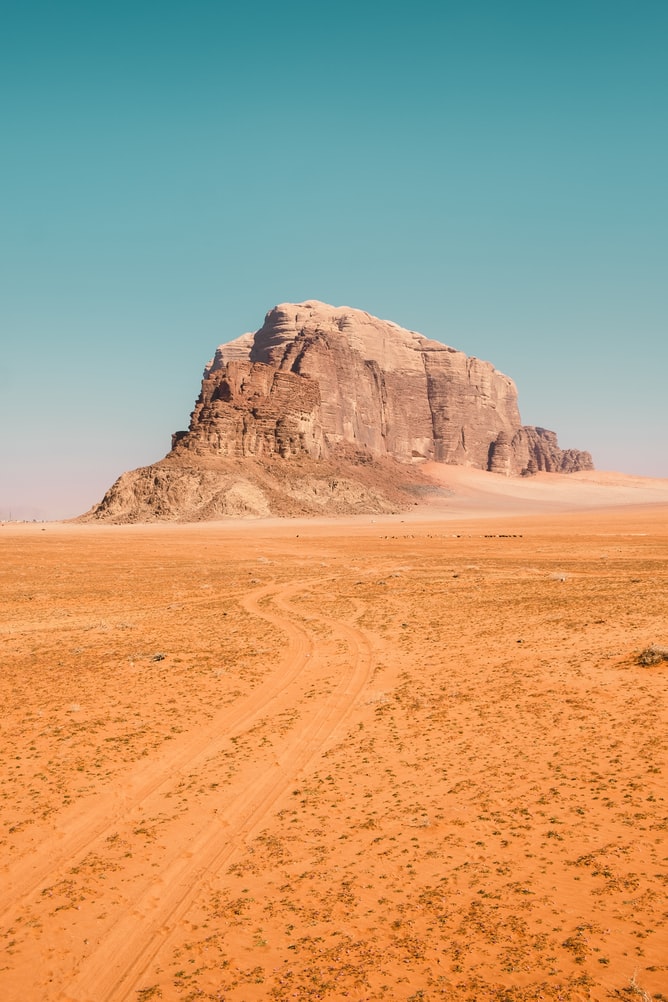 The best part of enjoying a film is being transported to another world. Though some films, like The Pursuit of Happyness or Hardball, make statements about everyday life, entire genres like superhero and sci-fi films work hard to take viewers to faraway fantasy worlds.

Modern cinema isn’t afraid to use CGI technology to augment certain scenes, but many directors and producers put it all on the line to travel with their crew and equipment to some of the Earth’s farthest reaches. Atmospheric directors like Terrence Malick and Edward Zwick prefer to channel nature over computer generated scenery—and to great success.

For viewers at home, getting to a remote location is as simple as streaming a movie into their living room. Whether donning a VR mask and setting off into a virtual world or even getting online and trying a slot game like 9 masks of fire, adventure junkies don’t have to feel like they’re stuck indoors. Even interactive consoles like Wiis can transform a couch into an off-road quest.

However, for those working in film, setting up temporary shoots in some of the world’s most remote and rugged locations isn’t so simple. In fact, there are specialized crews who can pack, transport, and set up Hollywood-quality sets—no matter the altitude, temperature, or weather.

Though James Cameron’s 2009 Avatar took major leaps with CGI to help create an alien planet, not all features in the film were entirely foreign. The film drew heavily on China’s Zhangjiajie National Forest Park to highlight the jagged mountains covered in vegetation.

Rather than use CGI, Cameron relied on the otherworldly atmosphere of the pillar-like rock formations. The distinctive formations are part of a UNESCO Global Geopark, one of many on this list of remote film locations.

Peter Jackson’s Lord of The Rings installments aren’t short on stunning locations that transport viewers. In fact, the series has had to utilize some of New Zealand’s most stunning environments to correctly build the LOTR world.

However, one of Jackson’s best-kept secrets is a place called Aragorn’s Cliff. In real life, the ‘cliff’ is little more than a 6-foot fall in Deer Park Heights, Queenstown. In his film, The Two Towers, Aragorn falls from this cliff on the way to Helms Deep, which changes the film’s direction and tone. 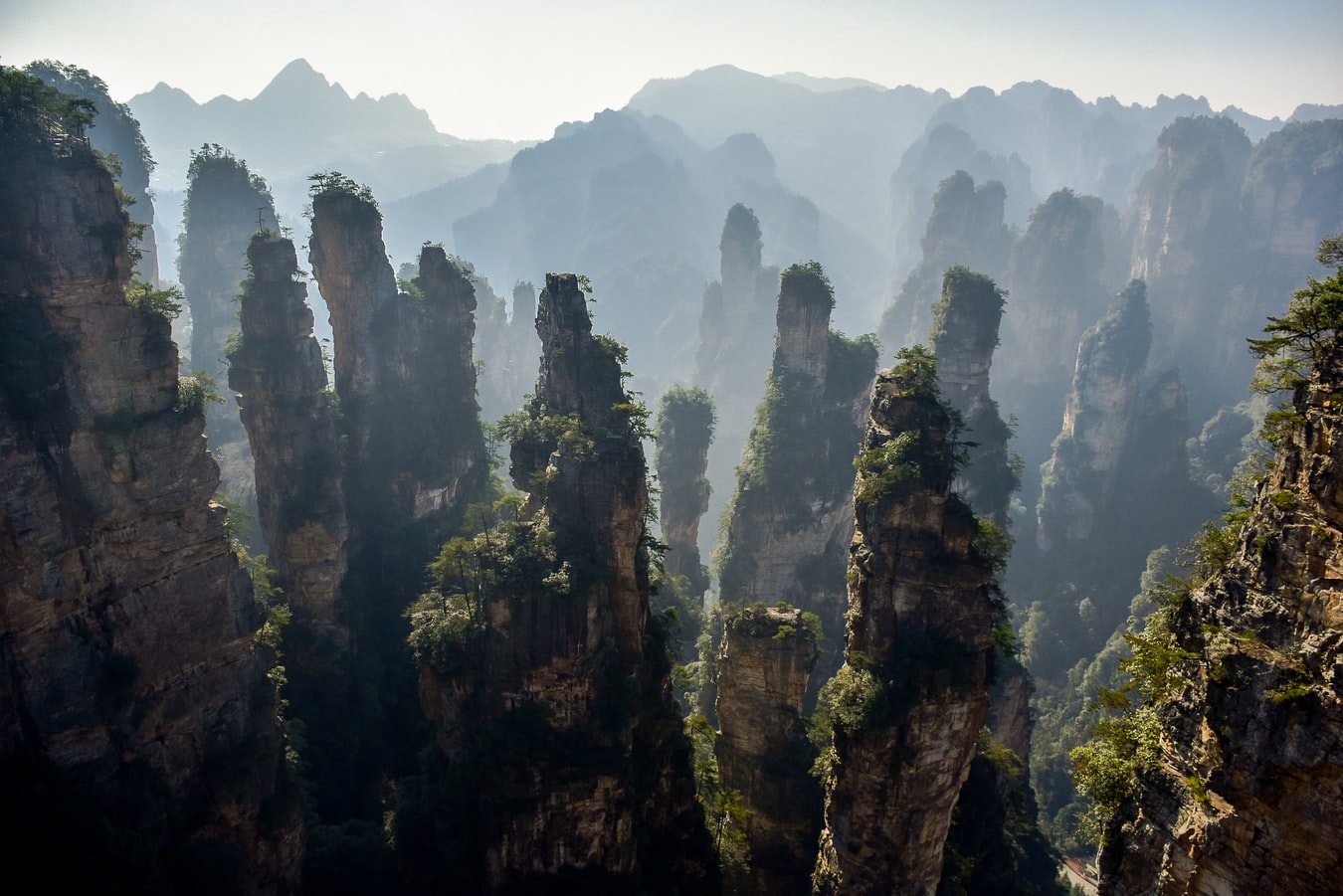 Sure, hosting a film screening in the desert may be just as difficult as filming, but when it’s time to create a set that emulates the landscape of Mars, few locations will do. Ridley Scott chose to film his 2015 The Martian in Jordan’s southern desert, Wadi Rum.

The film received several accolades, including a Golden Globe for Best Motion Picture. The film’s stunning visuals helped create a realistic environment that took audiences to Mars. The UNESCO World Heritage Site helped emphasize the solitude of Matt Damon’s character in a way no other environment could.

While Canada isn’t short on remote film sets, few film crews pushed the limits like 2015’s The Revenant. According to the narrative, the film had to be shot in the wilderness when snow levels were at their height.

The result is a stunning visual journey led by talents like Leonardo DiCaprio and Tom Hardy. Not only is the harsh climate a tangible character in the film, but it also highlighted the rugged beauty of the Kananaskis region.

2010’s 127 Hours was one of the year’s most hotly-debated films. Not only did James Franco’s performance highlight the raw and true story of Aron Ralston, but the beauty of Blue John Canyon helped to emphasize the film’s stakes.

To capture his story, film crews had to work in narrow, curving canyons under extreme temperatures by day and night.