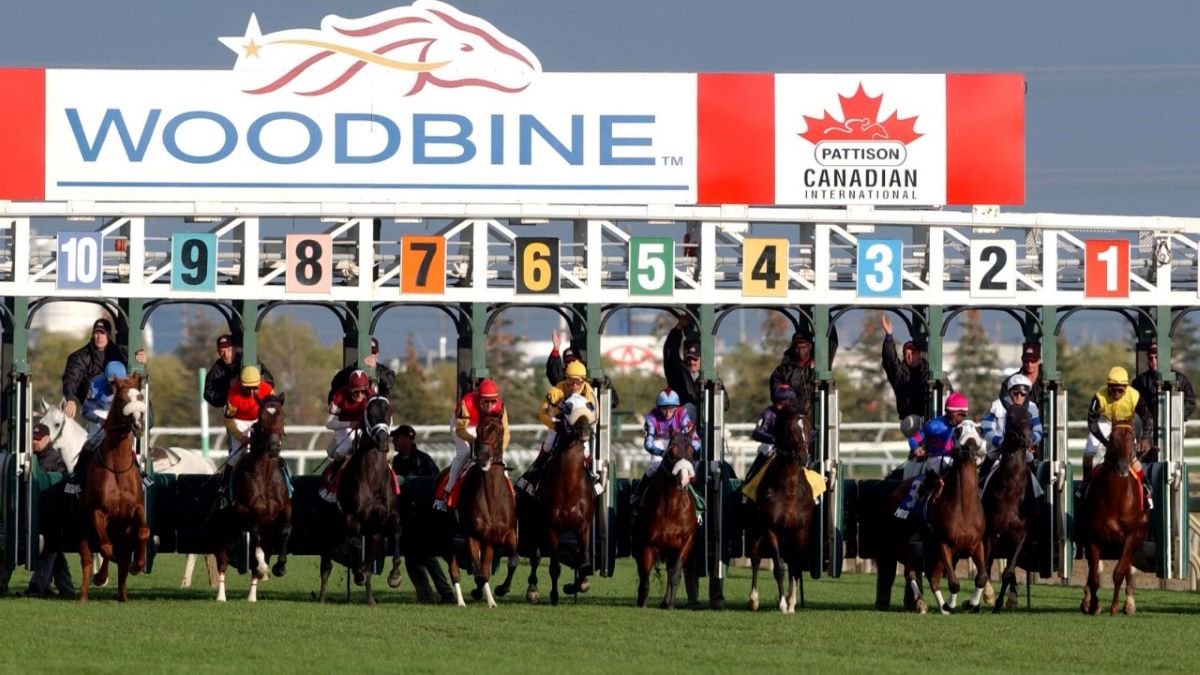 Canada has produced some terrific jockeys over the years, but who is the very best of them? Let’s take a look at five of the biggest names in horse racing to come out of this country and see what they did to earn this title.

Who are the hall of Famers that Canada produced? Take a look at the names below.

Ron was born in Drummond and left school at the age of just 14, to work as a lumberjack alongside his father. However, he then became a stable worker before getting the chance to work as an apprentice jockey. Turcotte grabbed the chance with both hands and was soon winning big races.

His first major triumph came in 1965 when he rode Tom Rolfe to victory in the Preakness Stakes. He also came home first in the Kentucky Derby and the Belmont Stakes, on Riva Ridge. However, he is now best remembered for riding the famous Secretariat to a memorable triple crown in 1973.

If you know how does Kentucky Derby futures work you might have probably heard about the name Secretariat because to this day it is still the fastest horse in the history of the competition.

Born in Vancouver to American parents, Russell had a glittering career as a jockey over many years in which he won more than 12,000 races. In fact, he still holds the record for the most wins in North American racing history, with triumphs in just about all of the big races in the US.

No one has won 400 or more horse races in as many different years as Baze, who achieved it 11 times in total. Among his most incredible achievements, the jockey once won 11 races in just two days.

Stewart was born into a horse-owning family in Toronto before the family moved to Hong Kong and then to the US. He began to ride professionally at the age of just 16, finding success initially at Philadelphia Park Racetrack, where he won over 4.000 races.

In 2004, the jockey hit the headlines when he became the first person in a quarter of a century to win the Kentucky Derby at the first attempt. Elliott achieved this while riding Smarty Jones and picked up the biggest prize for a jockey until that time. He then won the Preakness Stakes and came agonizingly close to completing the Triple Crown at the Belmont Stakes later in the same year.

Larry Attard was born in Malta but his family moved to Canada when he was a child. He had a hugely successful 25-year career as a jockey despite having recurring injury issues during that time. His career saw him become the leading jockey in various of Canada’s race tracks at different times.

His crowning moment came in 1983 when Larry won the Queen’s Plate, which is the most highly-valued horse race in Canada. He’s now a member of the Canadian Horse Racing Hall of Fame and the Ontario Sports Hall of Fame.

We need to go back to the end of the 19th century to find the details of the career of William Blaylock. Born in Canada, he achieved success as a jockey both here and in the US. He won the Queen’s Plate in 1893, riding Martello who was trained by John Walker. In the US, he never managed to win the Kentucky Derby or the Belmont Stakes but managed to finish second in the latter.

One of the reasons that he is still remembered as one of the country’s top jockeys is that he was said to have been a wonderful example of skill, integrity, and honesty during his career.

His biggest career wins included the Saratoga Cup in 1884 and the Travers Stakes in 1887. After ending his career as a jockey, William became a horse owner and trainer, until he passed away in March 1899.