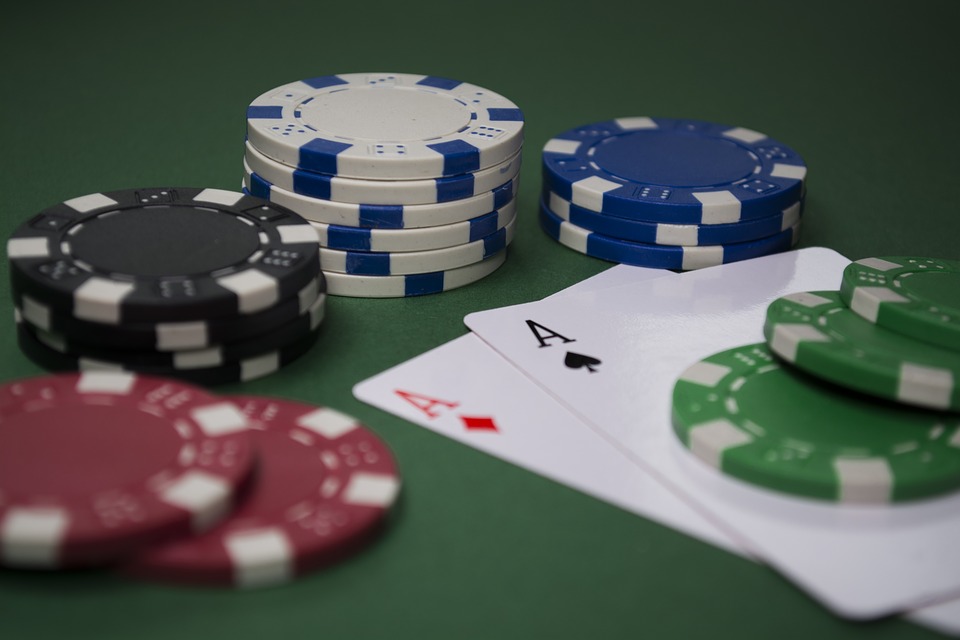 Blackjack is one casino game that is frequently depicted in movies and here is a list of the five best blackjack movies of all-time.

Blackjack is one of the most popular card games. Casinos across the globe include it as part of their array of table games that are offered, and there are hundreds of apps available for those who love to play blackjack. Just in Canada, there are dozens of online blackjack sites, the best of which you can find listed on bestblackjack.com Canada’s page.

Also, because of the drama involved in this classic casino card game, blackjack is often featured in movies. However, some movies have displayed the game much better than others.

Here is a listing of the top five blackjack movies of all-time.

A movie with Dustin Hoffman and Tom Cruise is normally going to receive a lot of acclaim, and it did. Rain Man was a box office success and widely hailed among critics. It also had one of the best blackjack scenes in movie history.

This occurred when Ray, played by Dustin Hoffman, an autistic man who was the brother of Charlie, played by Tom Cruise, went to a casino in Las Vegas. Unbeknownst to Charlie for most of his life, Ray was his brother and, after reuniting, Charlie discovered that Ray had a hidden talent that could help in blackjack. This helped Cruise’s character to earn enough money to pay off a significant debt. The scene is epic and has helped to spur a number of references to it in television shows and in other movies.

What better name to be given to a movie about blackjack than 21? This movie is about a group of six MIT students who become experts at card counting and decide to take their special skills to Las Vegas where they look to win a huge amount of money.

One student, Ben Campbell, who is played by Jim Sturgis, wants to go to medical school, but cannot afford the $300,000 tuition. Campbell joins a professor and a group of students heading to Las Vegas to try to win the money they need. It is an enjoyable movie that will keep you on the edge of your seat.

If there is an article about the top card playing games of all-time, you can be sure that a James Bond entry is going to make the list. Fortunately, you will not be disappointed here.

License to Kill is a Bond classic where the spy introduces himself to the nemesis who is playing at the blackjack table. Of course, Bond continues to win at the game, because he is James Bond after all. It is only when he decides to throw in the towel that his opponent is finally able to win.

One of the things that made this scene particularly gripping was the fact that directors opted to use some rather unusual shots and angles for the movie. This became a standard throughout the film, which soon found itself commonly used in other movies as well.

We have looked at a number of serious depictions of blackjack in films, but Austin Powers made this a great comical scene. In the parity of James Bond, Powers, played by superstar comedian Mike Myers, faces his evil nemesis at the blackjack table.

Arriving in his signature red velvet suit, he sits down at a $10,000 minimum table to match wits against the famous agent, Number Two. The scene is hilarious because of its absurdity and the beautiful way that it mocks the classic James Bond scene.

If you have never seen this movie before, then you have missed a good one. No doubt that once you view the blackjack the same, it will leave you laughing for hours afterwards.

The Canadian film is actually the predecessor of 21. We wanted to include this film in our list, because it is the plot that was used in 21. In this version, a mathematics professor is quite successful at blackjack because of his ability to count cards. However, this leads to him being banned from casinos, forcing him to turn to a group of students to teach how to be successful. They then head to Las Vegas looking to implement the professor’s plan.

21 was more highly acclaimed because it was the American-based film, but The Last Casino is a good one. In fact, we recommend you watch the original because it is better in many ways.

This is just the tip of the iceberg. There are many films depicting blackjack, but we gave you five good ones. So maybe it is time to go to Netflix, sit back and enjoy.

One thought on “5 Best Blackjack Movies of All-Time”