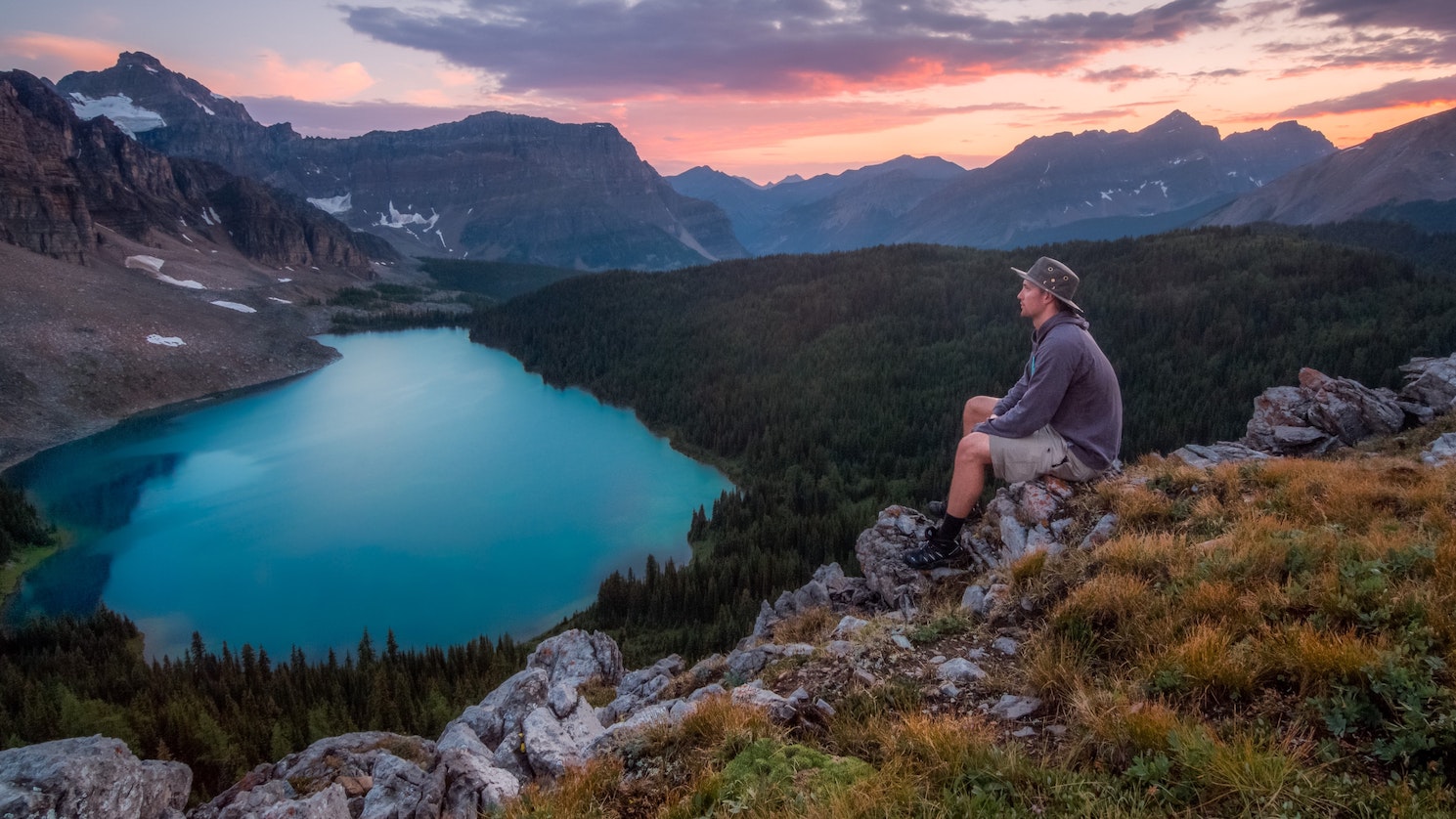 As one of the world’s longest roads, driving along Canada’s legendary Trans-Canada Highway is every travel adventurer’s dream come true. It has a route that spans 4,860 miles (7,860 kilometers) across the country. This allows road trippers to pass by all the 10 provinces in Canada in one go. You can even pass through different land formations. Some of which including boreal forests, national parks, glaciers, prairies, tundra, and several thousand lakes. But if you have already experienced the beauty of these road sceneries, finding inspiration with road-trip films may be your next best bet. These films showcase the beauty of Canada from outside and within.

Teen film fans will  enjoy watching this raunchy comedy film helmed by Mark Griffiths. The film tells the story of Nick (Christopher Jacot), whose seemingly perfect life in Tofino turned upside down when his girlfriend Trish (Katheryn Winnick) left him and chose to work for big-time producer Lenny Swackhammer (Jason Priestly) in Toronto. Nick was supposed to hop on a plane to get his lady love back, but his naughty friends Tyler (Shawn Roberts) and Dime (Ryan Belleville) got him drunk and took him on a road trip in his motorhome in their effort to cheer him up. The boys went through a series of misadventures as they drive their way to the big city. While the film’s plot received mixed critical reviews, the picturesque landscape of Canada shown in the background is what makes the film worth watching.

For those who have missed some of the most legendary tourist spots in the country, you can catch up by watching a movie inside the comfort of your RV. This is one of the films that could serve that purpose. Director Michael McGowan made the picturesque views of Canada standout in this comedy-drama, which makes it appear like it is one of the film’s main characters. It focuses on the story of Ben Tyler (Joshua Jackson), who opted to go on a cross-Canada journey on his motorcycle after finding out that he has cancer. His trip from Toronto to Vancouver Island showed plenty of iconic Canadian landmarks along the way. This includes the Big Nickel in Sudbury as well as the Fairmont Banff Springs Hotel that visitors still flock to visit every day. Other notable settings include places in Manitoba and Ontario.

Not everyone knows that Ang Lee’s critically-acclaimed film was shot in Canada. In the notorious film, the titular mountain where Jack Twist (Jake Gyllenhall) and Ennis Del Mar (Heath Ledger) expressed their love for each other was set in a fictional town in Wyoming. But in Hollywood reality, it was filmed in the rugged mountains and lush evergreen forests located at the Canadian Rockies as well as in southern Alberta. Some of the most notable locations in the film include Mount Lougheed in Kananaskis, the Fortress Mountain, as well as the Moose Mountain in Alberta.

These are just a few of the best Canadian road trip movies that you can watch during your travel adventure.  Not only will they inspire you to plan your next road trip and see all the beautiful places on film, but also ensure that you don’t miss a single scene of Canada’s beauty up close.