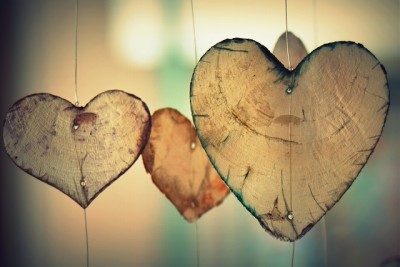 No matter how you slice it, a little romance is in all of us. When the great ones come to the theatre, the romantics go to see them…and they bring their husbands.

Considering the more memorable ones, who wrote it best?

The Notebook was a glorious example of what love could endure and how it could conquer time and memory loss. A screenplay adapted from the novel written by Nicholas Sparks. He is also the author of A Walk To Remember and Message In A Bottle. Despite writing great romance novels adapted into movies, he separated from his wife of 25 years in 2015.

Sleepless In Seattle was written by Jeff Arch. This was his first big break as a screenwriter. The idea came to him in 1990 while teaching high school English and Tae Kwon Do. Since writing that script, he has worked nonstop for virtually every studio in town.

Ghost was an amazing concept that made you believe love could span past death do us part. It was written by Bruce Joel Rubin. He’s been married to his wife since 1970.

You’ve Got Mail is a classic for every cyber romantic. It was inspired by an earlier Miklos Laszlo film and the screenplay was written by Nora Ephron and her sister Delia Ephron.

Dirty Dancing was the perfect young couples’ romance sizzler. Written by Eleanor Bergstein, it was inspired by her own dirty dancing experiences.