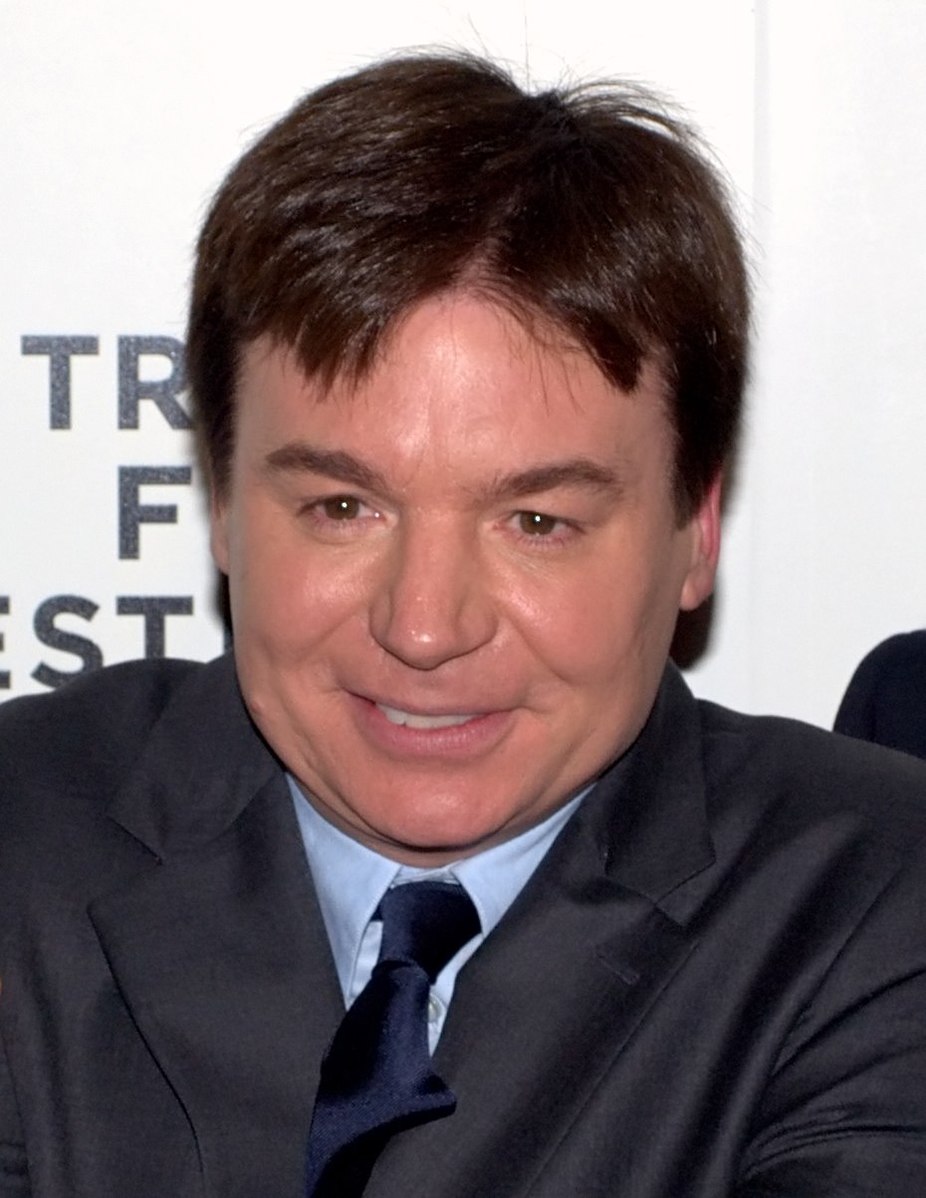 Although he has been in self-imposed semi-retirement these past few years, the works of Mike Myers have nonetheless stood the test of time. Characters like the loveable ogre Shrek, the personified James Bond spoof that is Austin Powers, and of course quirky metalhead Wayne Campbell remain relevant pop cultural icons to this very day.

Even more impressive is that each of these characters originated in three consecutive decades. Yet, Myers’ work on the big screen is surprisingly light considering he was amongst the most famous comedy actors in the world during the 1990s and early 2000s, before a downturn that the performer seemingly embraced over time.

As such, this particular list is made up of films featuring only the characters named above, two entries of which are sequels. Why? Because I just so happen to think that these are the Ontarian’s best films in his undeniably illustrious career. Variety might be the spice of life, but ogres have layers, so without further ado, here is my Top 5 Mike Myers Films.

Goldmember might be the third entry in the Austin Powers franchise, but it is the first sequel to do justice to the original film.

Right off the bat, Goldmember does not quite represent the gold standard of Myers’ comedy. It was made at a time when the quality of his live-action features had already begun to slip–and were only going to get worse–but it says a great deal about Myers’ comedic heights that even in a state of decline, he was still able to get a solid laugh-per-minute ratio in Goldmember.

The strength of any film written and produced by Myers lies with his characters, and while the ever-delightful roster of series mainstays return here, Myers proves he’s still got it with the memorable additions of Fat Bastard and the titular Goldemember. Throw in sharp satirical wit and Myers once again distinguishes himself in what was one of the last decent live action films the comedian ever made.

The film that essentially launched Mike Myers’ entire movie career, Wayne’s World holds a special place in the hearts of many.

Lorne Michaels, creator of Saturday Night Live and the film’s producer, rightfully recognised the potential of Myers and his ability to craft characters after years of working together on the sketch show. He had even seen the character of Wayne Campbell in action first-hand, given he had been a character on the show. It says a lot when it is only the second SNL sketch to be released at the time, the previous one being The Blues Brothers eleven years before.

Wayne’s World is one of those rare films you can call a smash hit as well as an enduring cult phenomenon. Not even Lorne Michaels could have foreseen the roaring success of Wayne’s World, whose cult status hinges on Penelope Spheeris’ deft direction, Myers’ immortally quotable script, and how they together drive the endearing nature of Wayne and Dana Carvey’s Garth.

Some might be shocked–nay, offended–that Wayne’s World failed to so much as crack my top three, but given the strength of the films to follow, there was just no way.

The second sequel on this list is also the greatest follow-up Myers has ever been a part of. To say Shrek was a tough act to follow would be one of the biggest understatements of the early 21st century. Yet, somehow, they pulled it off.

This has less to do with Myers’ turn as Shrek and creative input, and more to do with the way in which the filmmakers found plenty of room to tell a nuanced story that borrows from its predecessor in all the right ways.

What’s more, Shrek 2 boasts one of the most robust voice casts for the time, as Myers, Eddie Murphy and Cameron Diaz return in top form, while John Cleese, Julie Walters, Jennifer Saunders, Rupert Everett and, in particular, Antonio Banderas as Puss in Boots all deliver excellent performances in roles worthy of their talents.

While it is pretty much impossible to recreate the magic of the original film, this sequel comes as close as humanly, or rather, ogrely possible.

If Myers, in the form of Wayne Campbell, told the world to ‘rock on’ in 1992, and the world said yes to the tune of $183.1 million, then with the sequel to Wayne’s World, released the year after, he and Garth decried “We’re not worthy!” as it barely managed to recoup its $40 million budget.

Thankfully, it came in the form of Austin Powers: International Man of Mystery, a film directed by Jay Roach that wisely puts Myers’ uncanny ability for fleshed-out slapstick character creation on full display, a skill he had honed during his time with Saturday Night Live.

Taking a page from Eddie Murphy’s book, who the previous year had played multiple roles in The Nutty Professor, Myers assumes the roles of the titular Austin Powers and his arch nemesis, Dr. Evil. However, this is not just some novelty.

An unabashed parody of the James Bond film series, the wit of Myers’ script alone is enough to make you laugh out loud, but perhaps the greatest stroke is the way in which he turns the widely known Bond tropes on their head. He was so on point that Daniel Craig himself later acknowledged, when they were first figuring out his rendition of Bond, that they “had to destroy the myth because Mike Myers fucked us.”

A worthy testament to one of Myers’ greatest cinematic achievements.

For an actor and comedian such as Mike Myers, whose broad range of talents are only on full display in the live action format, ranking an animated film as the best of his career might seem a tad anticlimactic, or maybe even unfair.

To begin with, Myers played a pivotal part in the characterisation of Shrek.

Friend and former SNL alum Chris Farley was originally cast as the character in the 1990s, but with his sad, untimely death came the need to recast. Thus, it is fair to assume that Myers was driven to honour Farley with a performance worthy of his legacy. Whether or not this fed into his decision to re-record his entire voiceover as Shrek, but in a Scottish accent instead of the overtly Canadian one he had used before, I cannot say. What I can say is that this decision added between $4 and $5 million to the budget, as a third of his scenes had already been animated.

Four more films later and over $3.5 billion in total worldwide box office gross, it is safe to say that Myers’ ‘expensive’ decision was, in hindsight, a good call.

However, Myers’ own contributions aside, Shrek tops my list because it is not only the best film to feature Mike Myers, but one of the greatest animated films of all time.

Where Disney stands tall above the others when it comes to achievements in animation, Shrek is that footnote, or, if you will, that Cinderella’s slipper they will never elude. It won the first ever award in the then-newly formed category of Best Animated Feature, and while Monsters Inc. (which it beat at the Oscars) might have outgrossed Shrek in 2001 by a little over $40 million, the Dreamworks franchise became much more profitable.

Perhaps most notably, Shrek appealed to audiences of all ages with a masterfully written screenplay that made it into a child-friendly blend of neo-fairytale fiction, while inserting surprisingly risqué material that only adults would pick up on–something Disney are decidedly more cautious about.

Mike Myers’ live action career, unbeknownst to anyone, might have been on the decline by this stage already, but with Shrek, his career as a whole would continue, only, on his own terms.