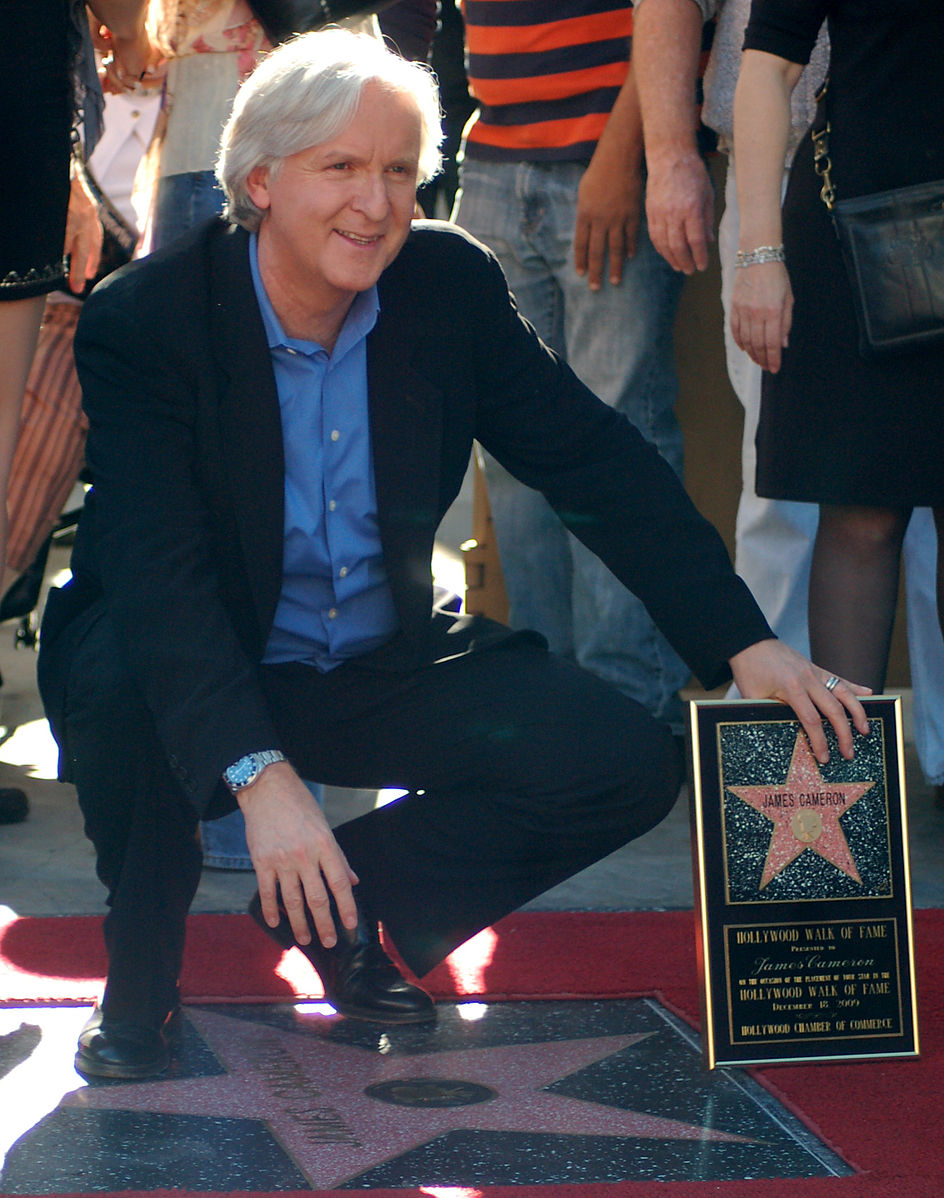 I recently realised, with a ping of guilt, that in my Top 5 series of articles I have focussed solely on actors and not the many talented directors Canada has produced over the years. And who better to start with than the most successful Canadian director of all time, James Cameron.

While the entries themselves will be of little surprise, it is no easy task to rank each of the films included given that they were written and directed by one of the most esteemed directors of his generation. As such, I will only be including films written and directed by Cameron, so features such as Alita: Battle Angel and (believe it or not) Rambo: First Blood Part 2, both of which he co-wrote, will not be eligible for my list. Cameron’s little-known directorial debut, Piranha II: The Spawning, is technically eligible despite him not having written it, but let’s be real, there is a good reason why Cameron refused to acknowledge this flying piranha flick as a part of his filmography for years.

With that out of the way, here is My Top 5 James Cameron Films.

The last film directed by Cameron, with two sequels currently in production, Avatar went on to become the highest grossing film of all time following its release in 2009, a title it held for an impressive ten years until Avengers: Endgame out-grossed it last year.

That does not mean Avatar is just some commercial vehicle to be scoffed at, however. In typical James Cameron fashion Avatar further pushed the boundaries of CGI, particularly with its motion capture technology which was revolutionary for the time. Such extensive use of effects in the likes of, say, a Michael Bay movie would serve only to bury any sense of character under thin writing and loud explosions. In Avatar, Cameron shows as much care for his narrative and characters as he does his visuals, weaving a weighty allegorical tale on colonisation, corporate greed, cultural divides, and environmental conservation.

This is all without mentioning its implementation of 3D, which remains one of the gold standards to this very day and is likely a significant reason for its enormous box office success.

Here is an interesting fact: Avatar’s topping of the all-time box office broke a record that had stood for twelve years. During that period, Titanic was king of the world.

Yes, Cameron broke his own ridiculous record, cementing his reign champion of the box office for another ten years. Though, it is once again worth noting that Titanic’s success did not ride on the coattails of commercial ineptitude, as evidenced by its 11 Academy Awards, another record-setting achievement that is matched only by Ben-Hur and The Lord of the Rings: Return of the King. As is to be expected from a Cameron epic, Titanic is a technical marvel which, twenty-three years later, still holds up as an immensely immersive experience.

In keeping with that immersion, Cameron’s clever screenplay highlights the disproportionate amount of poor who died in the tragedy, using his central star-crossed lovers as embodiments of this socio-economic divide, and ultimately the lives that it cost. Some contemporary critics might have criticized what they perceived as melodramatic contrivances in its narrative, but today it is recognised as one of the most endearing and tragic love stories in the history of cinema.

There was never really any doubt that the film which launched Cameron’s career would make the list. While certain aspects of The Terminator’s special effects do not hold up quite as well today, it is worth noting that Cameron worked with a tight budget that even led to him shooting some scenes at night so as not to attract as much attention, given that they lacked the shooting permit required by law.

In addition to all this, nobody but Cameron and writer/producer Anne Gale Hurd expected The Terminator to exceed its seemingly B-movie trappings. Few expected it to be the watershed moment in science fiction cinema that it is today.

The Terminator is a testament to Cameron’s vision as a filmmaker, practically turning water into wine, and Arnold Schwarzenegger into a star. On paper it might sound like a B-movie, but Cameron’s direction rejects such notions with tightly shot action sequences, emotional backbone, and an utterly compelling narrative where literally the future of humanity is at stake. It is time-travel done well without all the headaches that come usually with it, and there is a very good reason why it spawned a franchise that is still going to this very day. This is one of the greatest science fiction films of all time.

If I am lauding The Terminator as one of the greatest science fiction films of all time at number three, one can only imagine what I am going to say about my next entry.

The original Alien by Ridley Scott is rightfully revered as one of the most influential sci-fi horror films ever made, masterfully relying on a creeping dread that is compounded by its claustrophobic environment. For all its expense and grand set design, it is a subtle piece of cinema. Then along comes James Cameron for its sequel, Aliens, seven years later, but instead of doubling down on Scott’s approach to the material, he uses his inherent talents displayed in The Terminator to make this as much an action film as it is a horror sci-fi, and oh boy does he deliver!

Sigourney Weaver returns as Ellen Ripley, but in a brilliant twist this time around she is not a victim unattuned to the ways of the Xenomorph species, but instead a bad-ass action heroine for the ages. Few films make me punch the air in triumph or writhe in terror in such equal measure.

Aliens is certainly one of the greatest sequels ever, but there is one other James Cameron sequel that, in my view, surpasses it…and no, it is not Piranha II!

Terminator 2 is that rare sequel that surpasses the original in every way, which is just jaw-dropping when you consider what came before. Part of the film’s genius is how Cameron takes Schwarzenegger, who is one of the biggest and most bankable film stars in the world by the 1990s and makes him the heroic cyborg this time around. If that was not enough, he places the relationship between John Connor and the Terminator at the centre of the narrative, while most writers would have gone for the seemingly obvious choice of John’s mother Sarah, played by a returning Linda Hamilton. Such a choice almost single-handedly erased the Terminator’s place as a villain in the psyche of pop culture, today being recognised, first and foremost, as a heroic figure.

Few films have managed to blow my mind with visuals quite like Terminator 2 either. The action is scintillating with cinematography that perfectly frames it, while its smart editing never gets lost amidst the chaos. What’s more, the special effects was years ahead of its time, and although the liquid metal effects have not aged as well as other aspects of the film, seeing the Terminator removing his skin to reveal the exoskeleton underneath never ceases to amaze.

For me, Terminator 2 is one of the defining moments in ‘90s cinema, and arguably the greatest science fiction film of all time.