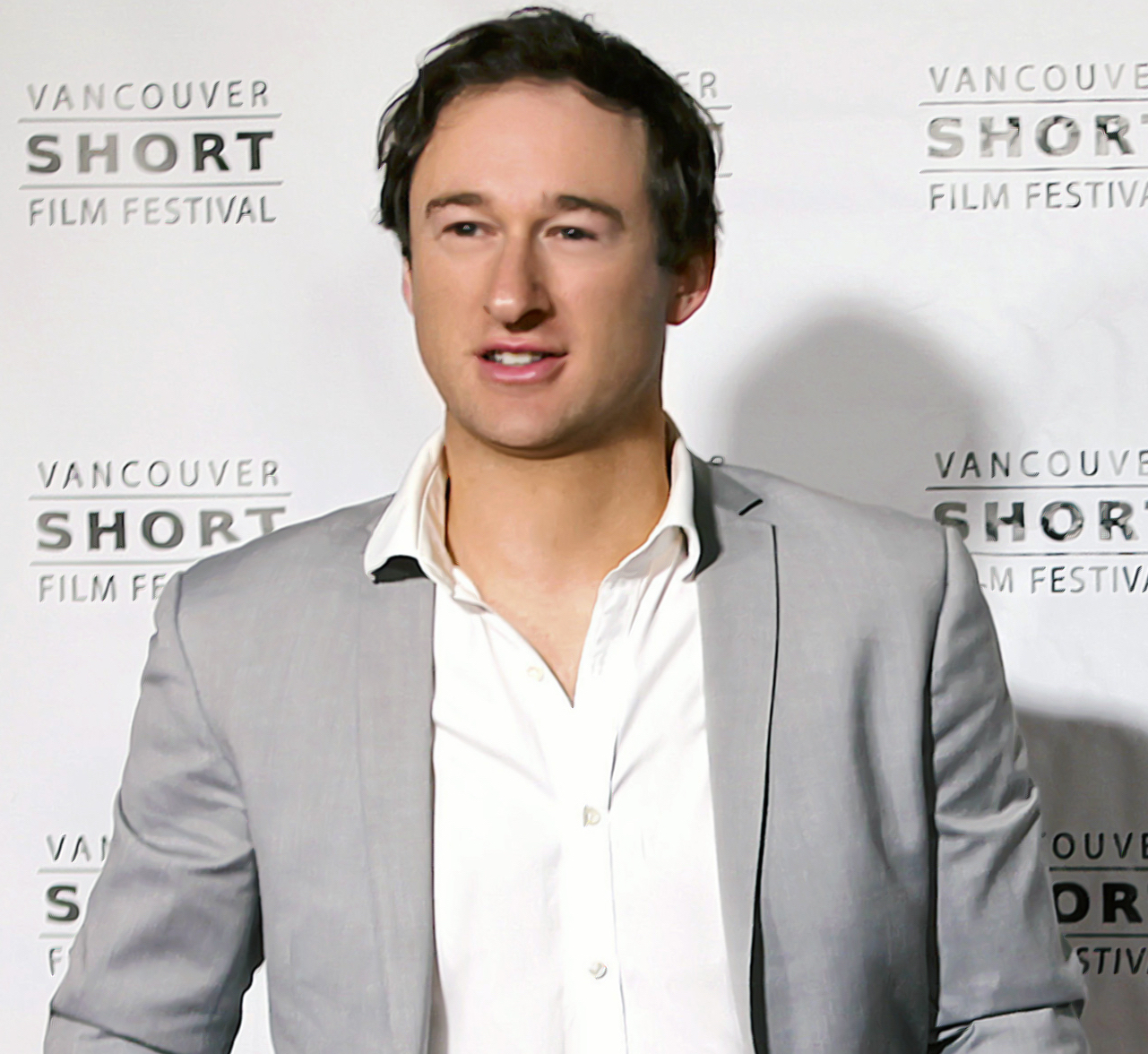 Actor James Pratt hosts the award-winning series “Conversation Hollywood, which showcases some of the best talents in Hollywood.

The series which is aimed at educating and inspiring industry types has featured such guests over season one as as Two-time academy nominee director “Bruce Beresford, Hollywood manager Trisanne Marin, Hollywood North magazine’s Nick Wangersky and concept artist Dane Hallett.

James commented, “It’s easy to see why Canadians do well in Hollywood, they are always professional and well trained.

Here James shares some of the best pieces of advice he’s heard from guests over season one . Getting your film script made and financed.

You need to be smart, rather than just sending your script to everyone you know and then getting a whole shopping cart full of opinions. It’s best to firstly identify what sort of film your script is, e.g. is it comedy, drama, action etc. Then research who are the top producers who make those type films and with similar writing and styles to your film. Once you have that list – that’s the people you should be getting your script out to first…. these are the producers who will identify with your writing and vision, along with being most likely to fund it.

Actors not landing the role in casting

“If you don’t get a role, don’t get upset with yourself – you might be the best actor in the whole casting process but some roles are just not suited to you, the right role will come along. Actors who want to thrive in Hollywood need to understanding this.

“They (the actor) needs to fill their toolbox with as many tools as possible.

“Short films shot on red, guest roles, good self-tapes, mixed genre scenes, etc. these are all tools the actor puts away in their toolbox, the more tools the actor has, the greater the chance the manager can get them work.

“When an actor signs with a manager in Hollywood it’s important to set big goals straight away both 6 and 12 month. Without goals the manager and actor don’t know where they are going and have no way to track progress. Actors also don’t realise how much you can achieve in 12 months so set big goals, not small goals. When looking for publicity in a film magazine for your own film, the best way is to email the editor and supply the magazine with as much information as possible not just an email with a bunch of text.

Editors want to know, what have you done before (work)? What is the project and who stars in it? Do you have any behind the scenes photographs? Why is your project different? “These guys are all completely passionate about what they do,