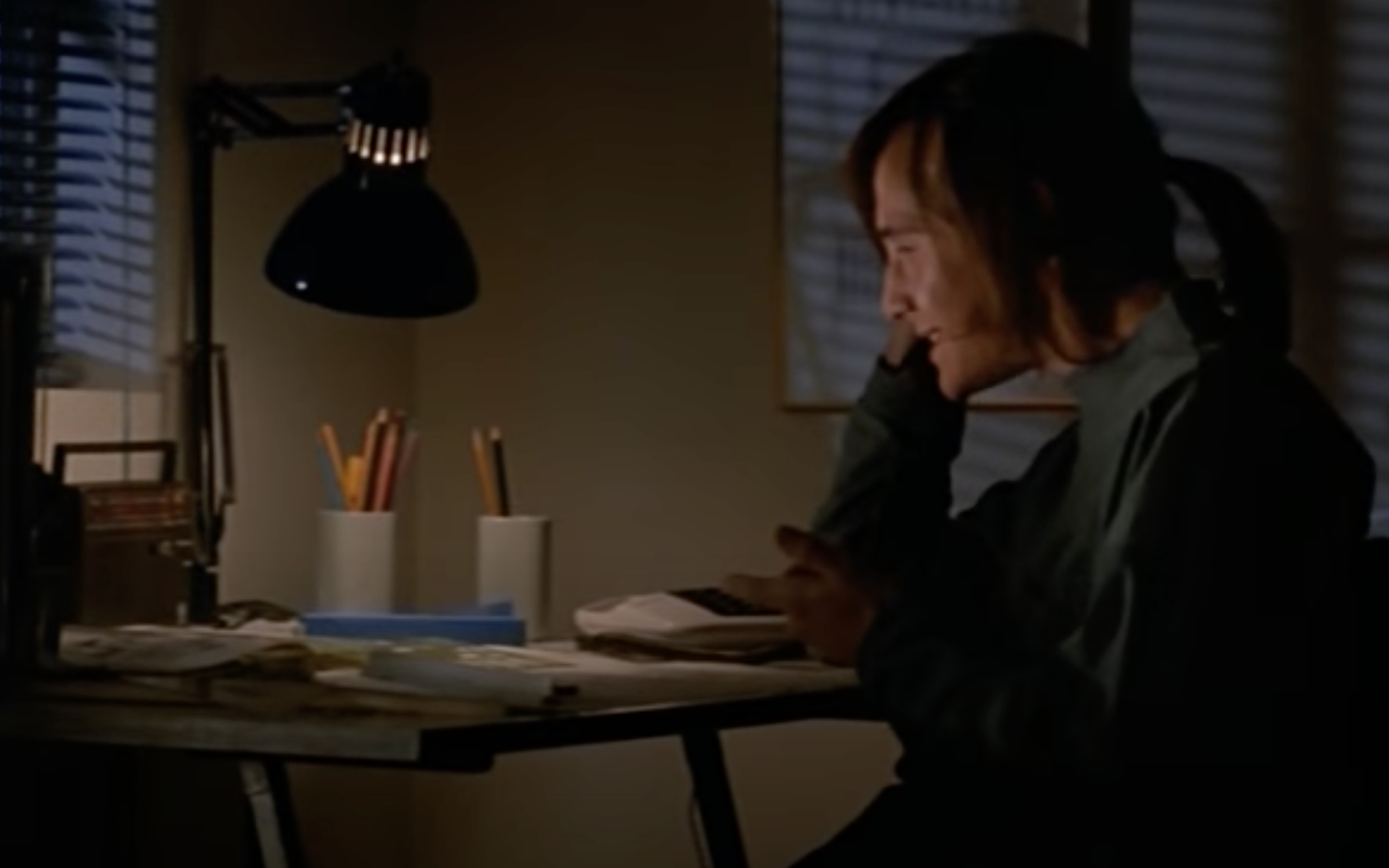 Say what you will, but it is no easy task for a film to capture the mood of its time. Sure, the likes Fight Club and The Social Network, both directed by David Fincher, and more recently Bong Joon-ho’s Oscar-winning Parasite, were almost instantly recognised for having tapped into the zeitgeist of their respective times, but sometimes a film’s foresight is not so apparent until it is of a bygone time. Quebec filmmaker Allan Moyle’s Pump Up the Volume is proof of that.

Released in 1990, Pump Up the Volume captures the simmering dissonance of youth culture at the turn of the ‘80s better than any film I have seen from that period. In it, loner Mark Hunter (Christian Slater), a new arrival at a dreary Phoenix suburb, hosts a pirate radio show in his basement under the guises of “Hard Harry” and the ever so subtle “Happy Harry Hard-on”, where his risqué shock jock antics–which includes mock masturbation and questioning the suburbs’ conservative status quo (a fitting mix)–quickly gains popularity with his peers. As Mark’s subversive rhetoric gains traction, he also draws unwanted attention from parents (including his own) and the school district, most notably his principal.

In another life, if the perfectly cast Christian Slater weren’t so damn pretty, he could have been a radio DJ. As the late (and not so morally great) U.S. radio talk show host Rush Limbaugh used to say of himself, Mark’s talent is “on loan from God”, and Slater effortlessly sells us on as much. Although, I am sure any teenage character in the film would be reviled by my comparison to the controversial conservative host. Moyle’s material here is firmly liberal in its rejection of so-called social norms and embrace of self-expression, but its significance today goes much farther than that.

Even from the opening monologue you can tell that Moyle’s screenplay tapped into sentiments of the time, where Slater’s Mark laments “Do you ever get the feeling that everything in America is completely fucked up…. Everything’s polluted; the environment; the government; the schools, you name it!” If this sort of anti-establishment sentiment sounds familiar, it is solidified by the Sharpie-etched cassette spines bearing the names of bands like Soundgarden and Pixies, which simply oozes the teen angst of Generation X. If that wasn’t enough, bear in mind that Pump Up the Volume was released over a year before Nirvana’s Nevermind took alternative mainstream.

Perhaps it took a Canadian filmmaker like Moyle looking from the outside in at American culture, but his finger was firmly on the pulse of the upcoming decade and the Gen Xer’s that would largely define it, with Mark Hunter as his flag-bearer. There is a line drawn between the so-called “yuppies” and punks that make up the film’s teenage cliques, and Mark is the glue that unites them through their mutual sense of disenfranchisement, despite his own failure to reconcile a brash on-air persona with his inept social skills. “Everyone is alike in some way”, Mark preaches to a caller on his show, “Everyone needs the same things”, before admitting that he has no answers on how to unite fellow teens, in spite of his insight.

Yet, ironically, Mark himself is the answer, and it is here that comparisons with Kurt Cobain become unavoidable.

With little self-awareness, Mark, in his “Hard Harry” persona, offers his two cents on the generation of which he is a part, definitively stating “Everything decent’s been done. All the great themes have been used up, turned into theme parks. So, I don’t really find it exactly cheerful to be living in the middle of a totally, like, exhausted decade where there’s nothing to look forward to and no one to look up to.” Talk about getting it right. And while he might not know it, it is here that Mark became an unwitting ambassador for his peers, much like Kurt Cobain was the reluctant spokesperson of a generation.

While Allan Moyle’s direction deserves ample praise, the prescience of his screenplay is simply staggering. In one way, Pump Up the Volume is a cinematic time capsule that distils the era in which it was made. But in another, Moyle rode the tide of apathy by imbuing it with empathy, and the result is a film that was ahead of the curve. He recognised that Generation X needed a voice and offered it through Mark Hunter and his alter ego before they ever had Cobain. They just didn’t know it at the time.