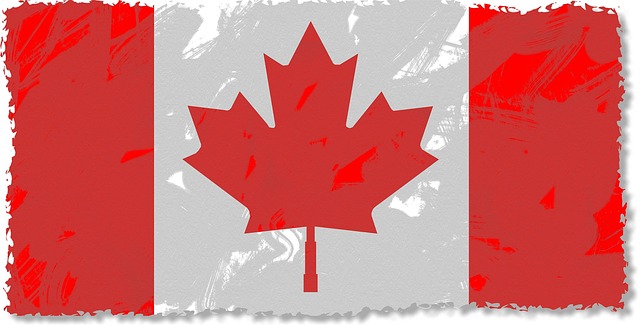 Canada and its film industry have received considerable attention in the last two years, first with the Oscar-nominated film Room, starring Brie Larson and the young Jacob Tremblay, and more recently at the 2016 Cannes Film Festival, where French-Canadian writer-director Xavier Dolan’s film It’s Only the End of the World won the Grand Prix and competed for the Palm d’Or.

These are two examples of Canada taking another step forward in making a name for itself in the international film world; however, they both come from the east. Specifically It’s Only the End of the World is French-Canadian. The French-Canadian film industry operates alternatively, and has had slightly more consistent success since 1960s New Wave lifted it off of the ground. This isn’t necessarily a problem, but if it gets to the point where French-Canadian films are the only kind of Canadian films other countries want to see, it’s going to hurt our industry as a whole, and do an injustice to the number of impressive creative minds (Andrew Cividino, Albert Shin, Deepa Mehta) currently at play.

If the rest of Canada can untangle itself and jump on to the moving train that is the industry in the east, the country itself might have a new high on its hands.

There have been bright spots, most notably in documentary and with David Cronenberg, but it can do better. To live in the shadow of the single province of Quebec, as well as the looming, neighbouring United States doesn’t do much for confidence. Instead of looking at those two factors as negatives, the rest of Canada must look at them as positives, and use them to their advantage. Now more than ever, the American film industry, the film industries in Europe, and the Canadian film industries, although splintered, are coming together to make internationally funded films, boasted as belonging to only one of those three options. That’s fine, as long as Western Canada and Canada in general gets its turn.

At the Oscars, Room was not considered a Canadian film. It was an American film with Canadian actors. The same occurred previously in 2007 with critical darling Juno. Sooner rather than later, Canada must be bold in the way it advertises its internationally funded movies.

The films can be ours just as they’re others’.