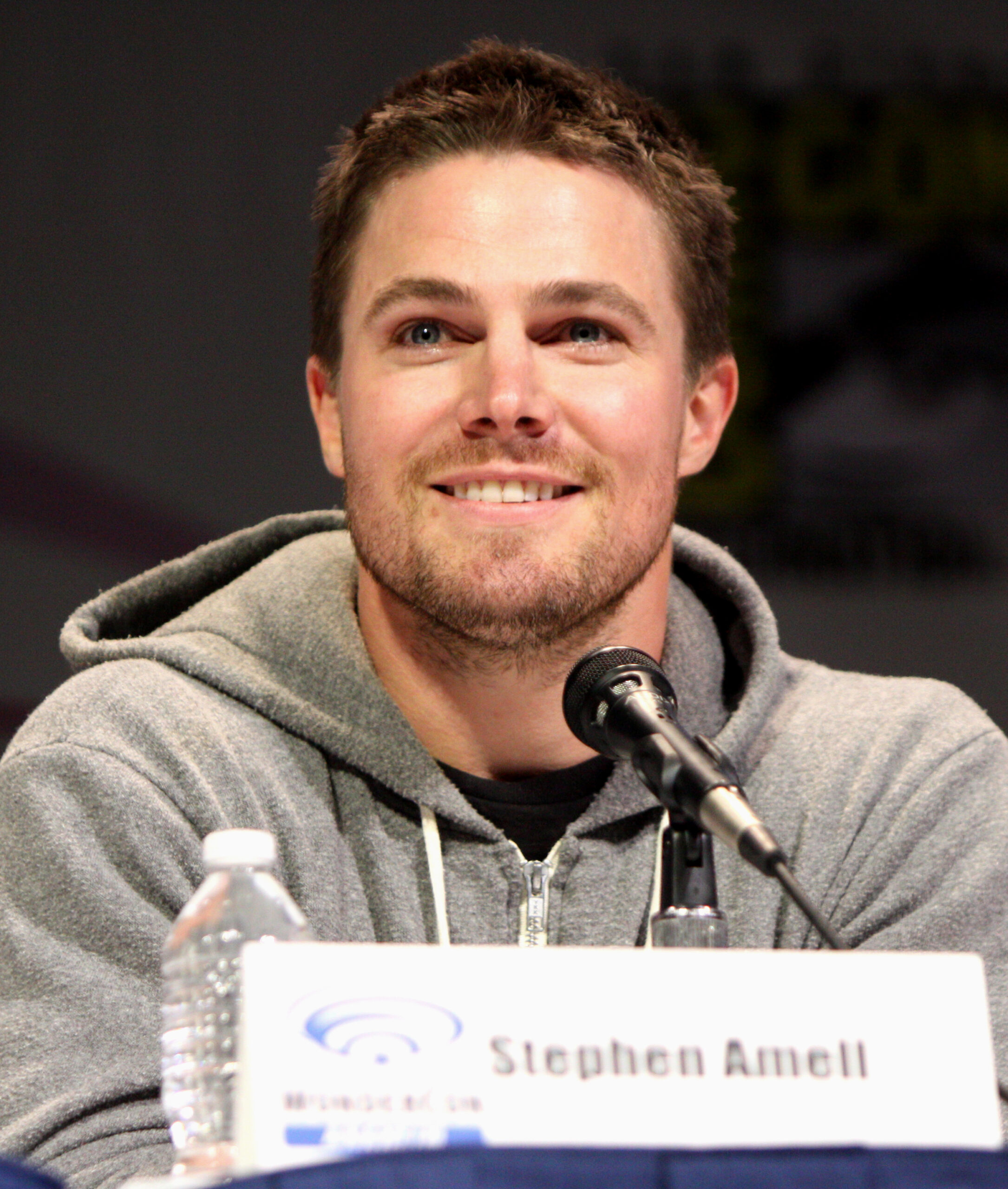 Back in 2012 – which feels like a lifetime ago by now – a little-known actor by the name of Stephen Amell was cast as Oliver Queen in The CW’s adaptation of the DC character Green Arrow, simply named Arrow. The show easily could have failed before it barely began, as many do, but instead it not only became a critical and commercial success, shooting Amell to fame and sex symbolism in the process, but it established what is now called the Arrowverse; The CW’s own expanded universe that today includes superheroes such as the Flash, Supergirl, Superman, and Batgirl, all with their own respective shows, which they of course cross over all the time. The universe’s ambition, scale and continued success makes it television’s undisputed MCU equivalent which, admittedly, is an odd comparison to make for a package of DC properties, but an apt one, nonetheless.

With Amell now ostensibly finished with the Arrowverse following a heroic exit for Oliver Queen, many wondered what would be next for the Ontarian actor, though they did not have to wait long as his latest show, Heels, premiered on Starz this past Sunday.

Heels is created by rising star and showrunner Michael Waldron, who made waves in the MCU with his recent work on Loki (on which he also served as creator and showrunner) and has co-written the script for the upcoming Doctor Strange: The Multiverse of Madness. Stephen Amell’s love for professional wrestling is no secret, with the actor even fulfilling his dream of appearing in a WWE match in 2015 and again in 2017, so it makes sense that in his post-Arrowverse career he would use the star power gained from the role of his career (thus far) to dive into a passion project. Coming off a hit TV show (or TV universe, in this case) is a precarious place for any actor to be. Just ask the James Van Der Beeks and Nicolette Sheridans of the world (“Who?” the Gen Zers say, to which I reply: “Exactly.”). However, with the incredibly strong early reactions from critics and audiences alike, it appears Amell has already overcome the curse and might just have another hit on his hands.

On the heels of, well, Heels, this November will see the release of one of the most anticipated video game adaptations of the year, Resident Evil: Welcome to Racoon City, which will feature one Robbie Amell in a leading role.

Robbie is the cousin of Stephen, though you would think they were brothers at times given their similar features, which is especially apparent in the admirable sci-fi Code 8, where they starred opposite one another. Entertaining as it was, I had an easier time believing in the movie’s depicted superpowers than the idea that their characters were not at all related!

While not as successful as his older cousin (for now), Robbie Amell still has an impressive resumé under his belt, with more feature length credits to his name than Stephen, while also doing some work of his own for Greg Berlanti and The CW, having appeared as the lead in the short-lived sci-fi show The Tomorrow People and as Firestorm in The Flash, with the latter placing him in Arrowverse canon. However, the upcoming Resident Evil, where he will play fan-favourite Chris Redfield, is arguably his most significant role to date, giving him the chance to make his mark as a leading man in an incredibly famous franchise.

This is admittedly quite a bold statement, but if the stars align and Johannes Roberts’ writing and direction of Resident Evil: Welcome to Racoon City can strike the right balance of action and horror (which previous adaptations failed at time and gain) along with a standout performance from Robbie Amell, it might just happen. A kickass trailer that stokes Mortal Kombat-like hype would also help, of course.

As it stands, 2021 could be quite the year for Stephen and Robbie Amell. And who knows, if their respective endeavours in film and television produce the kind of success they are no doubt hoping for, then who knows, the Amell name could be up there with the Hemsworths and Maras of the world.