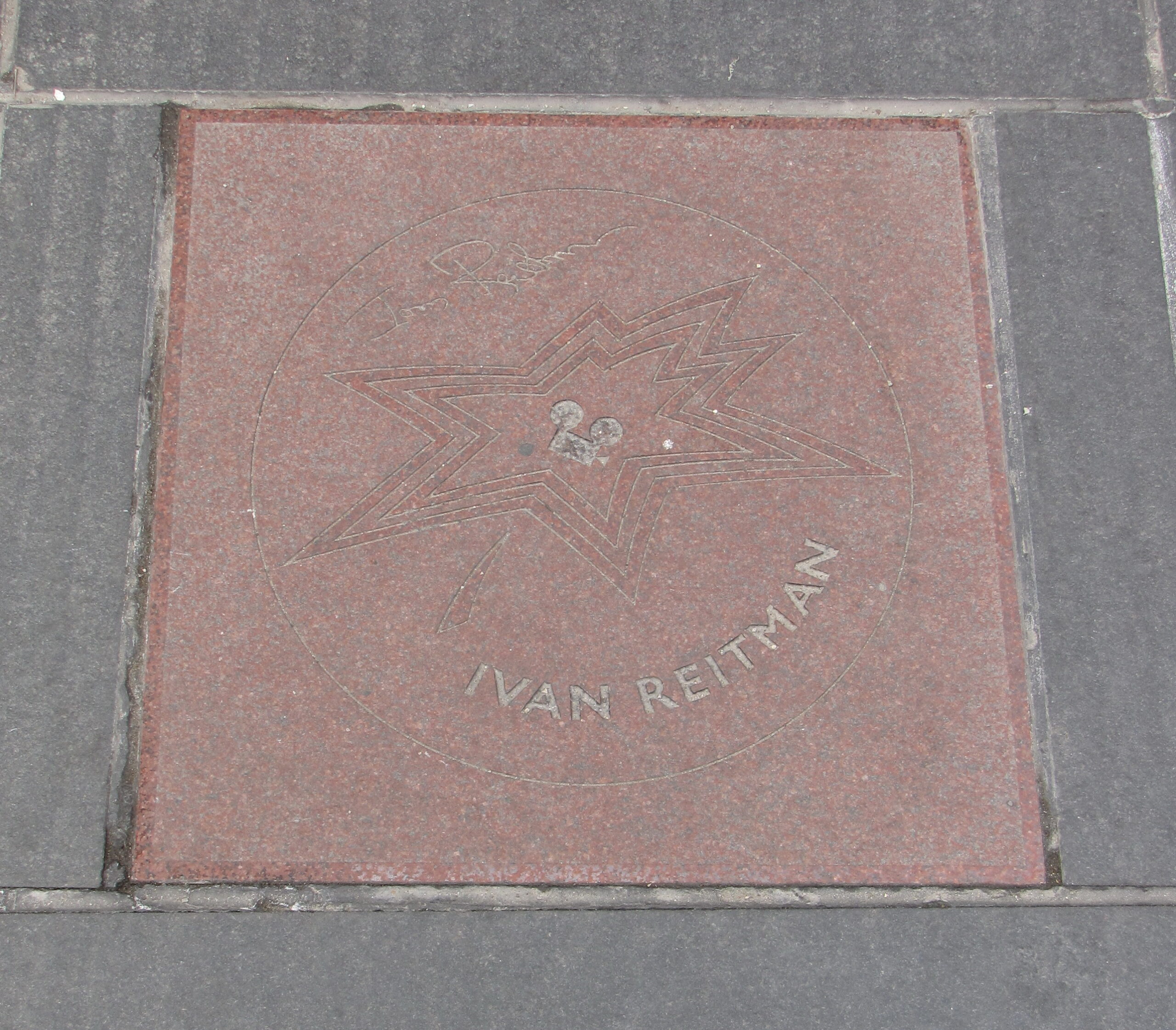 On February 12th, Canada not only lost one its most legendary filmmakers, but cinema itself lost a historical icon whose influence is still seen and felt today. Ivan Reitman was a triple threat filmmaker who wrote, produced, and directed movies, reaching his peak in the 1980’s where he helped define U.S. comedies during that period, yet what many don’t realise is that Reitman had a deft touch with more than just the comedy genre, as shown by certain works he has produced over his life.

Reitman was born in Czechoslovakia in 1946 to Jewish parents, his mother being a survivor of Auschwitz, while his father was a freedom fighter during World War II. When Reitman was four years old, he and his family emigrated to Canada, specifically Ontario, where he was raised. After graduating from McMaster University in Hamilton, Ontario, Reitman worked his way up in the industry, meeting his long-time friend and collaborator Dan Aykroyd during this period. Interestingly, Reitman was one of the earliest advocates for David Cronenberg, having produced his third and fourth features Shivers (1975) and Rabid (1977), with Reitman even reportedly being the one who suggested porn actress Marilyn Chambers as the female lead in the latter.

Despite having produced and directed a number of features (making his cinematic directorial debut with 1971’s Foxy Lady), Reitman’s first major international commercial success was from producing 1978’s National Lampoon’s Animal House, which was partly inspired by his time as a student at McMaster University. The first of a number of collaborations with Harold Ramis, who co-wrote the screenplay, Animal House was a smash hit that strongly resonated with audiences, going on to make over $140 million (US) on a budget of $3 million, becoming the highest grossing comedy of the time. Today, Animal House is revered as a comedy classic that has proven to be hugely influential on the genre, recognised for its use of gross-out humour and frat house shenanigans that have been done time and again since.

Reitman built on the success of Animal House the following year with the Bill Murray-led camp comedy Meatballs, which drew in over $70 million (US) on a modest budget roughly half that of Animal House. This was simply a sign of things to come, as the 1980s would be the most successful period of Reitman’s career, producing and directing another major hit led by Bill Murray, Stripes, in 1981, which also starred Harold Ramis, who served as a co-writer on the movie. However, three years later, Reitman would once again team up with Murray, Ramis, and his old friend Dan Aykroyd (with the latter two writing the screenplay) to make what is inarguably the most successful movie of Reitman’s career, Ghostbusters.

To say Ghostbusters is a comedy about paranormal phenomena that became a cultural phenomenon would be an understatement. It was a cinematic and cultural milestone that pivoted comedy much like Animal House – which is why both films have been added to the National Film Registry at the Library of Congress for preservation – but more than that it is an example of when every facet of a production, from the writing to directing, acting and special effects, are executed at the highest levels and Ghostbuster is rightfully regarded as one of the greatest comedies ever made. It also became the highest grossing comedy of all time and to this day remains Reitman’s greatest success at a commercial level, and also arguably his greatest cinematic achievement.

Reitman’s success continued throughout the 1980s, where he focused largely on directing movies, finding further success with Legal Eagles in 1986, Twins in 1988 (his first of three movies with Arnold Schwarzenegger), and the highly anticipated Ghostbusters II in 1989. While none of these features managed to replicate the same high level of critical appraisal as earlier in his career, each of them was a resounding commercial success, especially Ghostbusters II.

Reitman’s commercial successes continued into the early 1990s, with his second and third features featuring Arnold Schwarzenegger, Kindergarten Cop (1990) and Junior (1994) doing well at the box office, while Reitman’s 1993 political comedy Dave saw him earning the best reviews of his career since Ghostbusters, in addition to it being yet another money-maker. Although Reitman was a producer on the highly successful Michael Jordan and Looney Tunes vehicle Space Jam (and again on its 2021 Lebron James-led sequel, Space Jam: Legacy), the mid-to-late 1990s marked a downturn in both his critical and commercial might. Sure, his 1998 action-adventure comedy, Six Days, Seven Nights, turned a respectable profit, but critics were hardly impressed while audiences were likely more drawn to the marketing of Harrison Ford and Anne Heche as leads than the actual movie itself. Meanwhile, the previous year saw the release of one of Reitman’s greatest commercial failures, Father’s Day, and the critics were none too kind here either, despite the best efforts of its leads Robin Williams and Billie Crystal.

Following the turn of the century, Reitman directed a handful of comedies that, unfortunately, felt rather stale and lacked the same fresh comedic touch that made him so influential in the 1980s and 1990s. On his final directorial effort, 2014’s Draft Day, Reitman barely managed to recoup the production costs. During this final period of his career, however, Reitman leaned more into producing, most notably in his son Jason Retiman’s third feature film, Up in the Air, which earned Ivan a nod for Best Picture at the Academy Awards, the only nomination in his illustrious career. In fact, his second collaboration with his son, Ghostbusters: Afterlife, which Jason co-wrote and directed while Ivan served as producer once again, was a soft reboot of the original movies and is currently the last credit his name prior to passing, a fitting send-off to a life-long filmmaker whose career spanned an incredible seven decades.

The legacy of Ivan Reitman is forever etched in stone, survived by his numerous contributions to cinema, and immortalised in the countless hours of comedy genius he provided the masses throughout his life and career. Thank you, Mr. Reitman, and may you rest in peace.