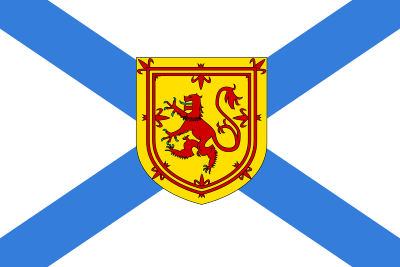 What exactly has happened in Nova Scotia? Starting with exactly what the new rules mean, here’s a roundup of fact and opinion from several sources.

The CBC reports that by letting this happen, Nova Scotia Premier Stephen McNeil has broken an election promise.

Nova News Now quotes McNeil defending his government’s actions: “[I]f someone believes there is a better way for us to achieve what we need to do . . .  we’re prepared to listen to them.” But, apparently, it comes down to affordability.

Screen Nova Scotia, the province’s TV and film industry lobby group, is set to meet with McNeil’s Finance Minister, Diana Whalen, tomorrow, Global reports. What if anything will result?

Film & Creative Industries Nova Scotia, the Crown Corporation dealing with the industry, “tweeted goodbye Friday afternoon”, the Chronicle-Herald tells us. That’s already having an effect on teams trying to produce in the province.

The CBC also looks back on the successful “Save BC Film” campaign in 2012. Commenters reflect that a low Canadian dollar may also have had something to do with the BC comeback. The cuts in Nova Scotia may change the game further.