Like all great institutions, the movie industry of Hollywood also has its own time-honoured customs and traditions, and merchandising is perhaps the most venerated of them all.

Yes, even here in the digital era, film studios make use of every promotional strategy in their arsenal to publicise the latest film, from video games to breakfast cereals. Sometimes, though, these merchandising choices are questionable, to say the least.

In this article, we’ll be taking a look at six of the most bizarre movie tie-ins of recent years.

The movie adaptations of E.L James’ Fifty Shades of Grey series – while going down in history as some of the worst films ever made – have nevertheless had an impact on pop culture. However, we have to ask whether a BDSM-themed teddy bear was quite the way to go.

Although the existence of the toy crosses all sorts of boundaries, the officially-licensed Christian Grey Bear, complete with bespoke suit ‘n’ tie, mask and handcuffs, does do a better job of portraying the uber-rich Mr Grey than Jamie Dornan.

Slots game tie-ins are nothing new; one-armed bandits based on popular movies have been flooding arcades for decades. And, in the era of digital gaming, there are now thousands of slots games based on all sorts of things from fishing to Ancient Egypt.

We have to hand it to the tie-in game based on the movie Scarface for being the weirdest, though. While casino gaming does feature throughout the film, it’s hardly the first movie to spring to mind when it comes to having a bit of fun on the slots. Much like Brian De Palma’s masterpiece, Scarface the slots is somewhat rage-fuelled in its execution.

Trekkies are renowned for being the most committed of all sci-fi fans, and what better way to make a statement of your commitment than to go to the grave as a die-hard Trekkie?

Surely that was the thought process behind the 2007 release of the ‘Photon Torpedo’ casket. Inspired by Star Trek II: The Wrath of Khan, it was dreamt up by Eternal Image. Sadly, however, it seems that neither living long nor prospering was in the company’s future, as it filed for bankruptcy in 2012.

The villainous ghost at the centre of A Nightmare On Elm Street makes for the perfect inspiration for a toy water gun, right?

In 1989, Enertech released this truly perplexing and nightmarish combination of puppet/water gun to tie in with the release of Nightmare on Elm Street Part V. It was Freddy Krueger as we’d never seen him before – or wanted to see again. The most bizarre thing about it though was that, even though the Nightmare… franchise was rated R, this water squirter was marketed to all ages.

Chris Hemsworth’s pecs have set many a man and woman running to the gym in an effort to match his Thor physique. And what better way to ensure that everyone sticks to their newfound fitness regimes than with a Thor-inspired alarm clock? Shaped like a dumbbell.

Because yes, Thor was famed for swinging a giant dumbbell around.

In all honesty, this one seems like a fever dream. This weird #gymspo/movie tie-in cross over could’ve been concocted by a misguided fan. In actual fact, however, it does appear to be 2011 official movie merchandise.

Jessica Fletcher is a character who has a special place in our hearts, in no small part thanks to Angela Lansbury’s masterful portrayal. Murder, She Wrote remains the perfect Sunday afternoon binge-watch, but what kind of twisted genius thought to transform it into a PC game? 13 years after the series ended?

Featuring a frightening virtual version of the great Dame, the game follows Jessica as she shuffles about town finding clues, solving puzzles and uncovering mysteries.

While it doesn’t sound like the most exciting game to hit the PC, it must’ve enjoyed some success during its initial release as, three years later in 2012, Murder, She Wrote 2: Return To Cabot Cove came into the world. 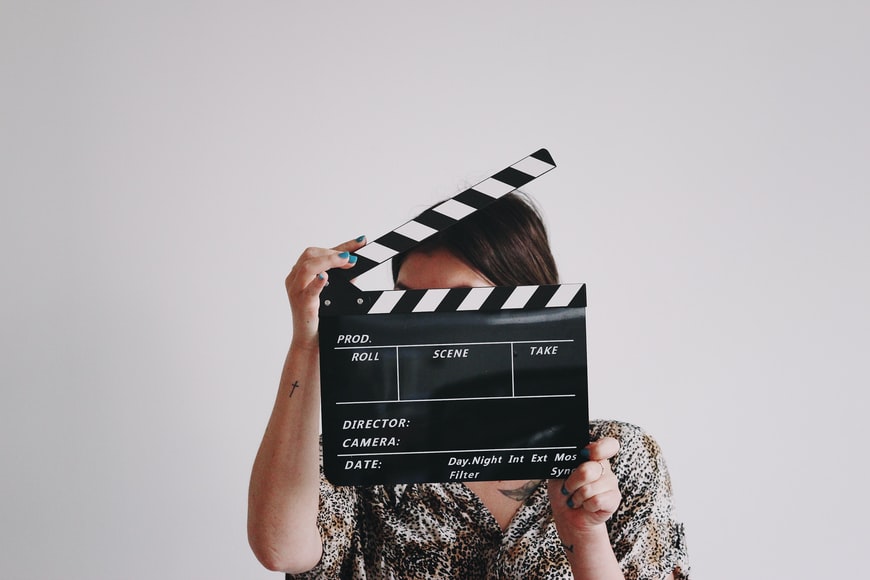