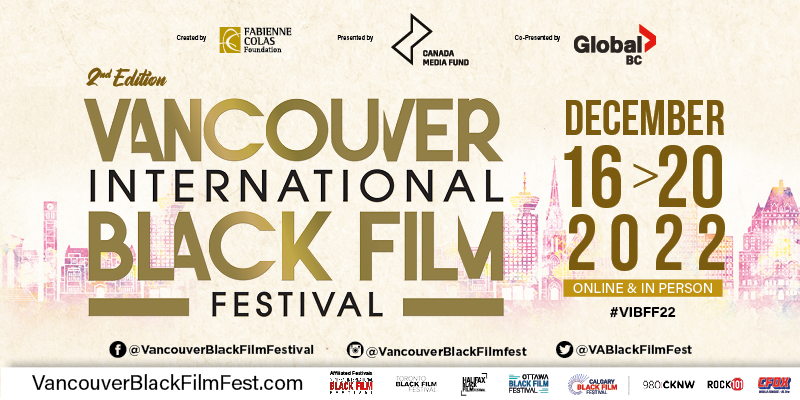 Over the past couple years, I’ve seen major changes to film festivals due to the pandemic. Some of them being converted to virtual, and others being canceled completely. But not in the case of Vancouver International Black Film Festival. Having started just last year, VIBFF was a virtual festival for its first year focusing on afro-descendants and the issues they have had to deal with for years. As I’ve mentioned before, when I learned about racism, it confused me as to why it existed, and to this day, I still wonder out loud. What better way to address it than through films both short and feature length? Like I said, lots of festivals do that, but this one was solely focused on people of colour, being the VIBFF. Since I didn’t attend last year, and was just learning this year, I talked to the head coordinator Andrea Este and asked her all about VIBFF and what to expect for this year.

HNMAG: So VIBFF is going hybrid this year. Are you hoping for a big turnout on both platforms?

Andrea Este: Yes, we are actually. It’s good to be in Vancouver and we have a great lineup.

HNMAG: What other big changes have been made for this year’s festival?

Andrea Este: We’re hybrid, so it’s our first time being in Vancouver in person. We have an in-person night on the 16th with our opening film, as well as some regular screenings the following day. The panels will be happening in the early afternoon.

HNMAG: And what is the origin of the Festival?

HNMAG: What does it take for somebody’s content to be featured in VIBFF?

Andrea Este: We are a black film festival, so the topic has to be on a black reality. It has to include the predominantly leading black cast, and those are our two biggest criteria. We have some films that are by white or other producers, but the subject matter or actors must be black.

HNMAG: What kind of opportunities does it provide to the filmmakers who submit?

Andrea Este: It provides them with a platform to show their films in all around Canada. It also gives them opportunity to meet other creatives in the industry, and helps them to catapult their careers so there’s a lot of advantages of being in our festivals definitely.

HNMAG: And what are your main responsibilities in operating the festival?

Andrea Este: I’m the head coordinator of all 6 festivals. I do assist on Halifax Black Film Festival, but I’m not the head of it. What it entails is coordinating every aspect of the festival from working with the logistics coordinator to being with the program director and coordinating social media director. Making sure the westside is ready, making sure that all our promotional materials are in order, making sure topics of discussion are well thought out and planned out. Scheduling and producing the events, whether they be opening night or panel discussion, in-person event as well as everything online. There’s a lot of facets to what I do. 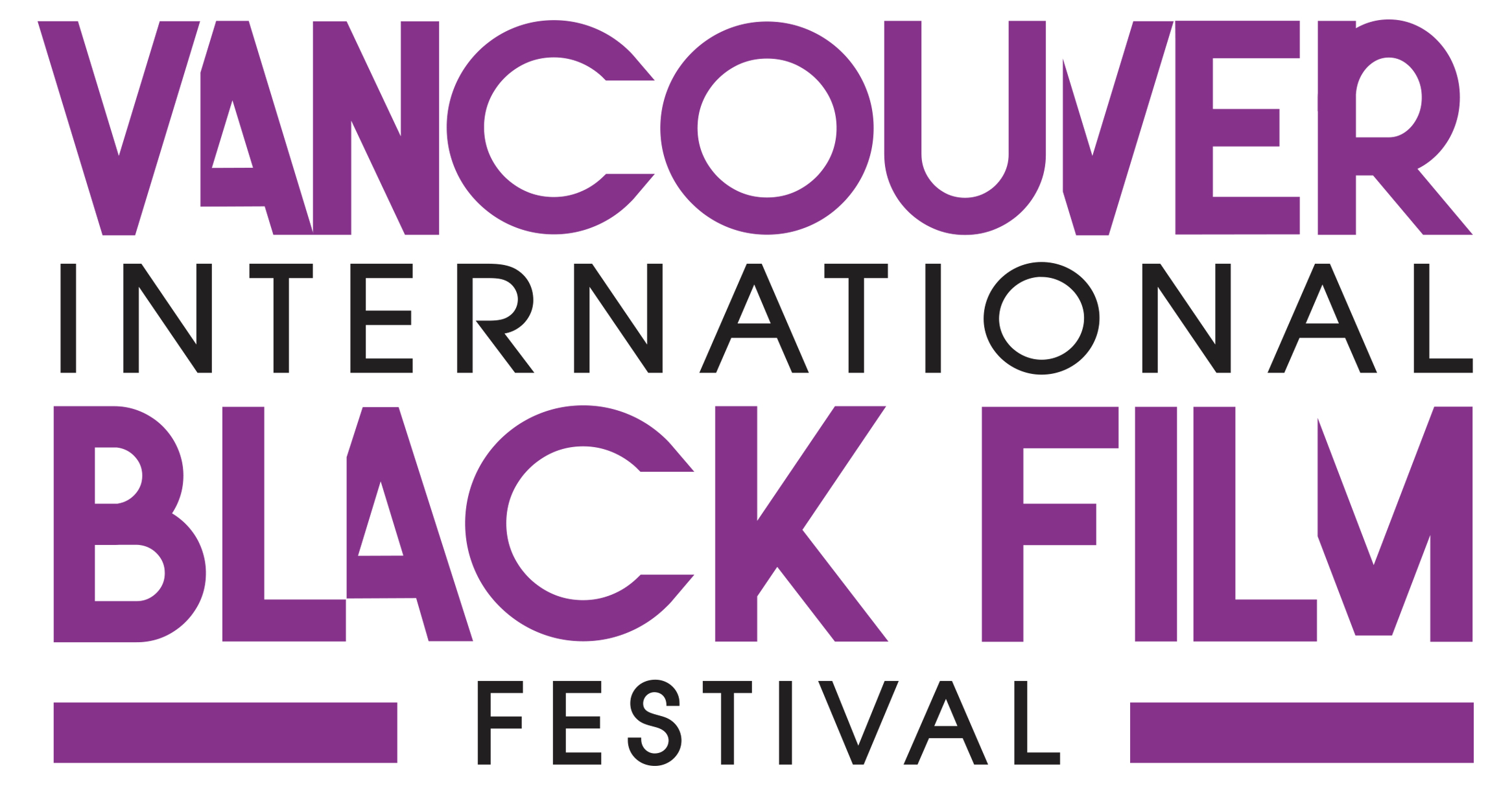 HNMAG: You mentioned there were 6 festivals. Do you hope for even more to be across the province and even the whole country?

Andrea Este: Perhaps. We do also have a festival in Brazil. We had an addition and are hoping to revise that festival there. It’s important for us to go where’s the need, and to feel that we can make a difference.

HNMAG: What do you hope people will take away from this year?

Andrea Este: I really hope people are going to come out and support the amazing films, and discover some local event. We’ve got some films by some local artists online and in-person. There’s some valuable topics in our panel discussions the following day. Everything is happening in the VIFF centre, the main film and the panel discussions on Saturday.

HNMAG: There’s all kinds of issues that filmmakers seem to have put up with. Do you hope these films will make people more aware?

Andrea Este: Oh, yes. Absolutely. I think it gives a spotlight on other realities across the world because our films from all over the world, not just Canadian films. It crosses the continent and we see the similarities with what we go through here. There could be some similarities with the black community in the Netherlands. There’s things that are happening there that perhaps we relate to. It also helps to share and give people another way of looking at the world.

HNMAG: So hopefully we’ll see less of these problems too.

HNMAG: And there’s lots of events happening too it seems. Was it hard to get everything together for such a short duration?

Andrea Este: It takes a great team, and I have a great team who I work with. We have great support on the ground of Vancouver as well. It’s a lot of work, but it’s rewarding work, and Vancouver already being considered the Hollywood of the North, there was a lot of creative voices and a lot of different platforms there already. It wasn’t as difficult as perhaps people would think, but finding black and racialize creatives is always hard because of the lack of opportunity. When we do find some talent that is diverse, we really try to put a spotlight on them and give them some opportunities.

HNMAG: Are you open to getting all kinds of people involved?

Andrea Este: Of course! I really have to stress it’s really not just for black people (laughs) The festivals across the board are for everyone to come in and join. We don’t only include black people from the community, we really want the experts to come in and speak to the industry at large but we do focus on topics on black unity because there are so many. There’s a lot of platforms already serving many other communities, so that’s why our niche is focusing on the black reality for our film topics and conversations. But our conversations expand beyond that to really be inclusive. You have a place where people can hear from all backgrounds, their experiences, their hopes, and their challenges and obstacles.

Ultimately, Andrea went on to say how the panels have black creatives from Vancouver, a local filmmaker who is screening his film Colourblind, followed by a Q&A with him and his team. She said the experience was to be able to meet people in the theatre and connect over how the film makes one feel and get the message from them. It’s starting tonight but if you hurry, you might be able to snag some tickets for opening night, and you’ll probably see me there too. Check out all VIBFF has to offer, both in-person and online. It’ll be worth it, and let’s hope they continue for years to come.