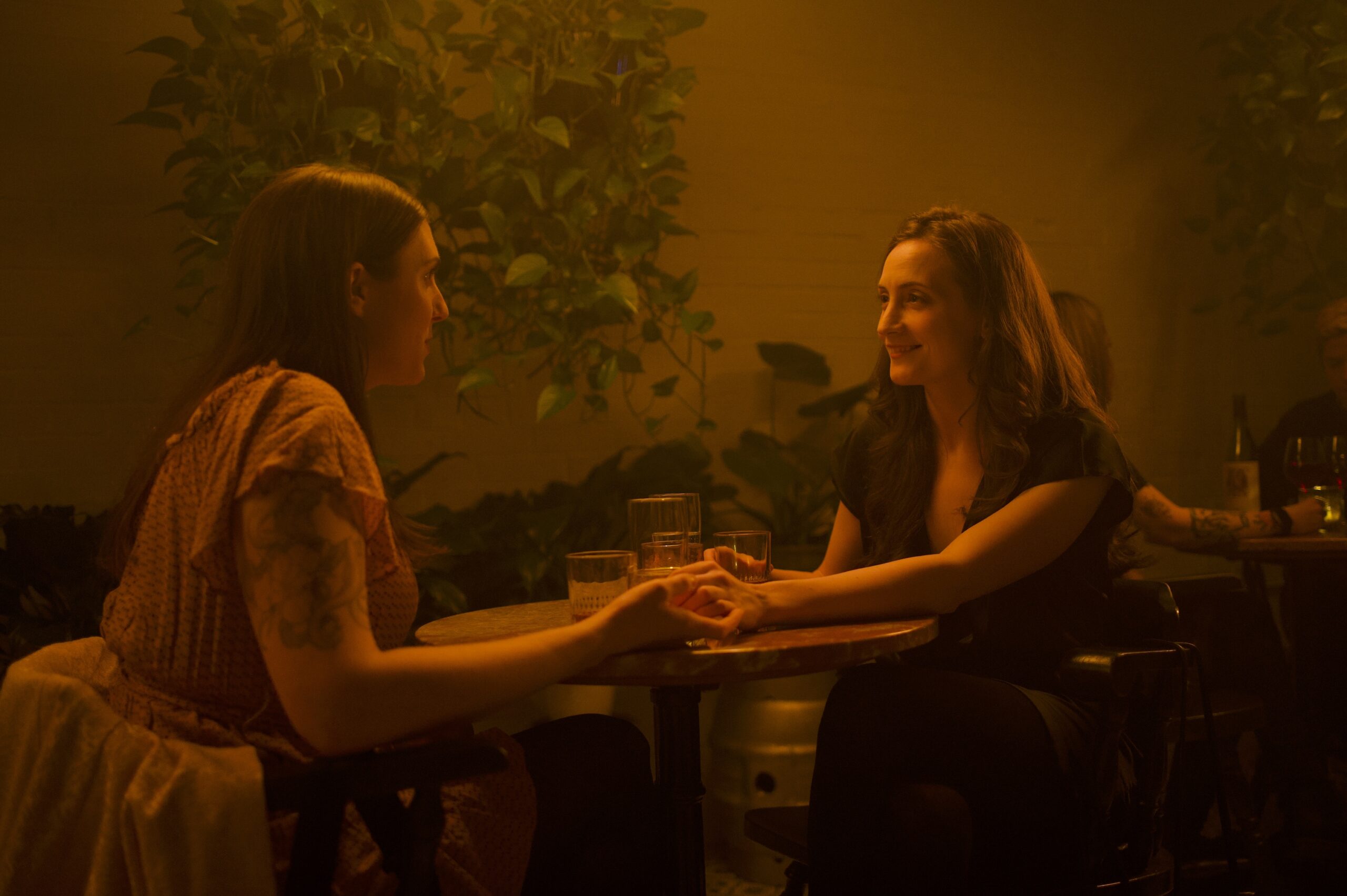 Sometime back, Compulsus had its world premiere at Inside Out on June 3rd. A great way to celebrate Pride month if I must say so myself. What is the film about? Well, we all know female abuse is a pretty common thing, unfortunately. I’ve witnessed some of it myself and it’s one of the most disturbing things for me to even try thinking about. Compulsus focuses on the subject of female abuse and what would happen if the women took care of the abusive men? By which I mean, give the men a taste of their own medicine? Our protagonist is a woman named Wally who masks up, learns some skills and takes out every abusive man in her neighbourhood, causing people to applaud her even though they don’t know who she is. But she gets a new partner, a lawyer named Lou who sort of supports her but at the same time is concerned about the possibility of Wally getting hurt in the process. Ultimately, it makes it hard for Wally to balance her passion for Lou and her passion for revenge together. It’s a pretty cool concept and I enjoyed every last bit of the movie. But I wanted to know more, so I talked to writer/director Tara Thorne who has instantly gotten herself well known just for this film, and lead actor Lesley Smith who played Wally.

HNMAG: Congratulations on a world premiere at Inside Out. How do you feel with it being showcased there?

Tara Thorne: I think it’s super exciting because it’s a queer festival in Toronto which is none of our hometowns but there’s lots of Haligonians working at Inside Out, and we all know people in Toronto. Lesley is one of the people that has moved up so you have built this circle of people. I already know who’s going to be in the audience in addition to the strangers we don’t know so I’m very excited for us and a positive queer audience.

HNMAG: It’s an interesting new story about a queer vigilante. Was it based on any experiences you faced in the past or did you come up with something in your mind for the concept?

Tara Thorne: It was like what I wanted to be doing, I would not be a good vigilante so it was like a fantasy. This guy walked by me on the street one day and I thought “WHAT?” I knew who he was, but he didn’t know me. I thought, “What if I had a brick right now, and what would this guy even do?” He would do nothing! He wouldn’t call the police, and I thought “WOW! It’s the perfect crime!”

HNMAG: Tara, I also understand Compulsus is your very first feature as well. How does this experience differ from your other experience making a short film?

Tara Thorne: I actually took a very long break from shorts to features. I did a music video in 2019, and before that, a film in 2007. I pivoted to music because I learned that you could have a feeling and by the end of the day you could have a song about it. I focused on music for a really long time then this opportunity came up where I happened to be unemployed with lots of time on my hands. A deadline came up for this workshop that was guided specifically toward producing a talent-to-watch script, so that’s what I did.

HNMAG: You seem to have made a name for yourself instantly. Did you expect to get such a positive response?

Tara Thorne: No, I never know. Lesley, I don’t know how you feel how you’re doing work. (laughs) I knew the topic is grabby, part of the reason we got the Telefilm funding is because it’s a hot topic right now. I did know that, but I don’t know how people are going to receive it. I’m a little bit nervous about that.

HNMAG: You originally started out writing and composing music. How exactly did you transition from music making to film making? Was it difficult?

Tara Thorne: It wasn’t. I’m a journalist by trade so I did things as the project dictated. Once I did a Law & Order musical, and I didn’t feel that I could make a film about it. It’s sort of like whatever artistic practice that fits the needs. I feel very lucky to have invested in this opportunity for sure. 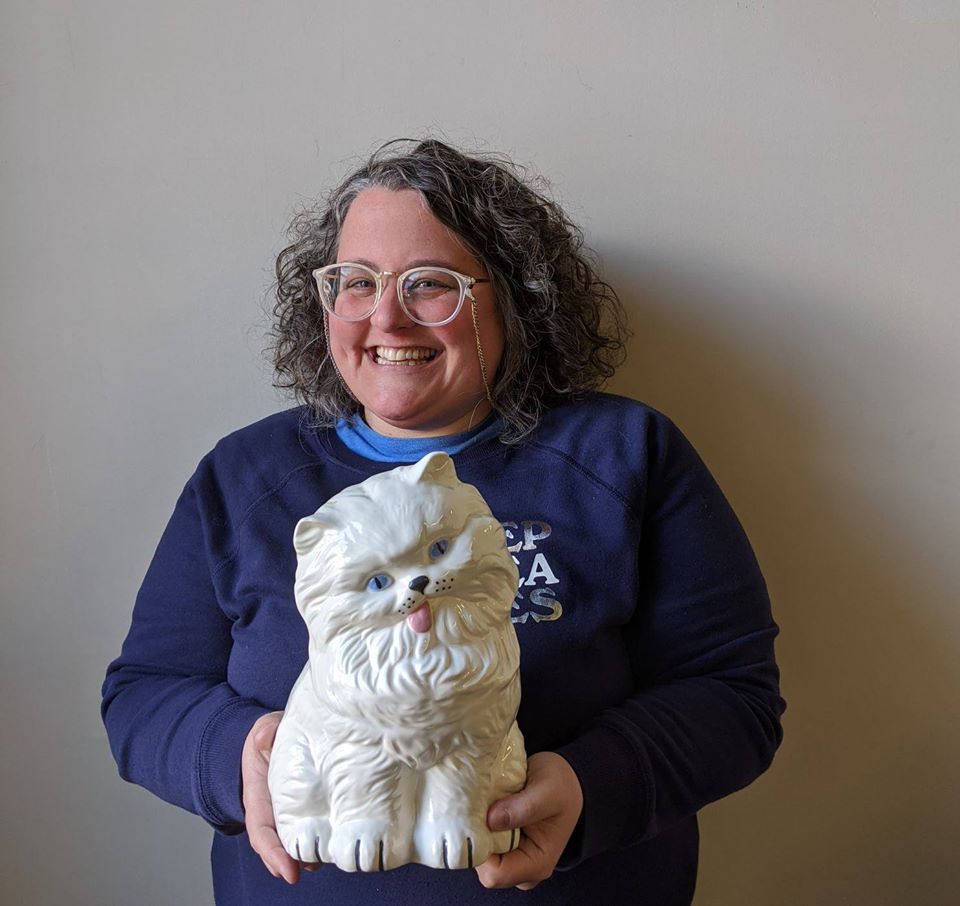 Despite Compulsus being on a really low budget, Tara managed to make it into a really complex and compelling story that was really well done.

HNMAG: Now I see it ended on a really powerful note. It was quite different from the way most films end. Why did you choose to have it go that way?

Tara Thorne: I don’t want to give away on our ending, but I just wanted us to win one time. I saw a movie years ago and the heroes died at the end. I didn’t know you could do that, I was always watching action movies with my mother and there were guys like Schwarzenegger and Stallone and they always won no matter what happened to them. The women died and I didn’t want that to happen, I wanted it to be a victory, this big explosive ending and that’s one of the things I’m most curious about to see what happens when people fall on the ending.

HNMAG: Hoping to get some feedback, possibly?

HNMAG: Now, I’d like to hear some more from you, Lesley. How would you describe your experience working with Tara?

Lesley Smith: It was fantastic. She wrote this amazing script and I got to be in Halifax which I love working in. A lot of my best friends were in the film too. Working with Tara specifically, she had a lot of trust and it felt like she put a good team together and people who deeply cared about the project. Yeah, in the early days of filming I just kept thinking “Don’t f*ck it up” but the script was so good and the story was so clear, the arc from beginning to end. I really had to take some time to settle and breathe after being in quarantine by myself. Working amongst people during COVID and just getting to experience it and be present as opposed to not f*cking up the script.

Tara Thorne: I was also thinking “Don’t f*ck it up” for the record!

HNMAG: Have you ever played similar roles as a vigilante? Or was this definitely a new experience for you?

Lesley Smith: We don’t get a lot of opportunities to play vigilantes as women, I feel. Few and far between, and I hope there’s more. In particular, it was so satisfying to work on something that felt rooted in strength. I’m not a particularly buff person but I try to train a bit in advance just for myself knowing onscreen that people don’t look at me and think “Yeah, she could take down James Maclean”. I couldn’t. Well, I guess I could if I were running at full speed.

Tara Thorne: With a weapon! If he’s not looking!

HNMAG: Did you find it hard to adapt to this kind of character, or did you roll with it and really enjoy the feeling?

Lesley Smith: I just rolled with it, I would say. Because the script is so good and the characters are all so clear on the page, it was so easy to fall in love with Wally from the audition process. Especially her being a poet really clicked with me so I guess there is a lot of intensity with Wally that I found a lot of humour and lightness that maybe is there too on screen.

Tara Thorne: We tried to pick that! Lesley’s very funny and she didn’t get to be.

HNMAG: What if we got more of that humour?

Tara Thorne: I think she would be out of step with everyone else, like she was doing a bit or something (laughs) We’re working on a comedy, don’t worry! It’s coming after this.

HNMAG: Now do you two feel that with the premiere of Compulsus, more women will speak up, and abuse can hopefully be reduced?

Tara Thorne: It’s a big question, I don’t know, I am very disheartened by what I see going on in the US from all angles. We’re watching rights get stripped back, and domestic violence has rocketed since the pandemic. We certainly don’t offer any solutions, you can’t do what Wally does in the movie, that’s why it’s a movie. I hope it makes people think.

HNMAG: What about the odds of fighting back? Hopefully done legally?

Tara Thorne: I think the justice system is so broken. My best friend in the world is a crime prosecutor and she handles a lot of sex assault cases so I know for a fact that the system in America is not geared to help survivors.

HNMAG: Do you have plans for more features in the future? If so, what do you plan to focus on for storylines?

Tara Thorne: Everyone on the movie was our friends in real life. That’s just a very Halifax-thing, that’s how it worked out. They were very funny together, there was a handle of days where more than two actors on set were very funny and they’re doing little bits just being hilarious, driving the AD’s insane. We would call ‘ACTION’ and they would have to do this very serious movie. I thought “Wouldn’t it be so fun if they took that offscreen energy and put it on-screen?” We’re developing a movie called Lakeview which is about an annual cottage weekend that this lifelong group friends had since a long time ago, and it’s their first time back. They spend the weekend figuring out all the ways they changed and how the history between them has changed. It doesn’t sell itself as well as Lesbian vigilante, people kind of go “then what happens?” and I’m like “I don’t know, emotional reckonings?”

Lesley Smith: And for the crowd who heard the reading in September, just loved it. Many people came up to me and continued to talk about it, saying they would go and see a reading of it again.

Tara Thorne: Yeah, it was a stage reading of Lakeview, and we’re aiming for Fall next year.

HNMAG: And Lesley, would you be open to working with Tara on a new project in the future?

Tara Thorne: I HOPE SO BECAUSE I CA-

Lesley Smith: Absolutely. She can’t get rid of me. 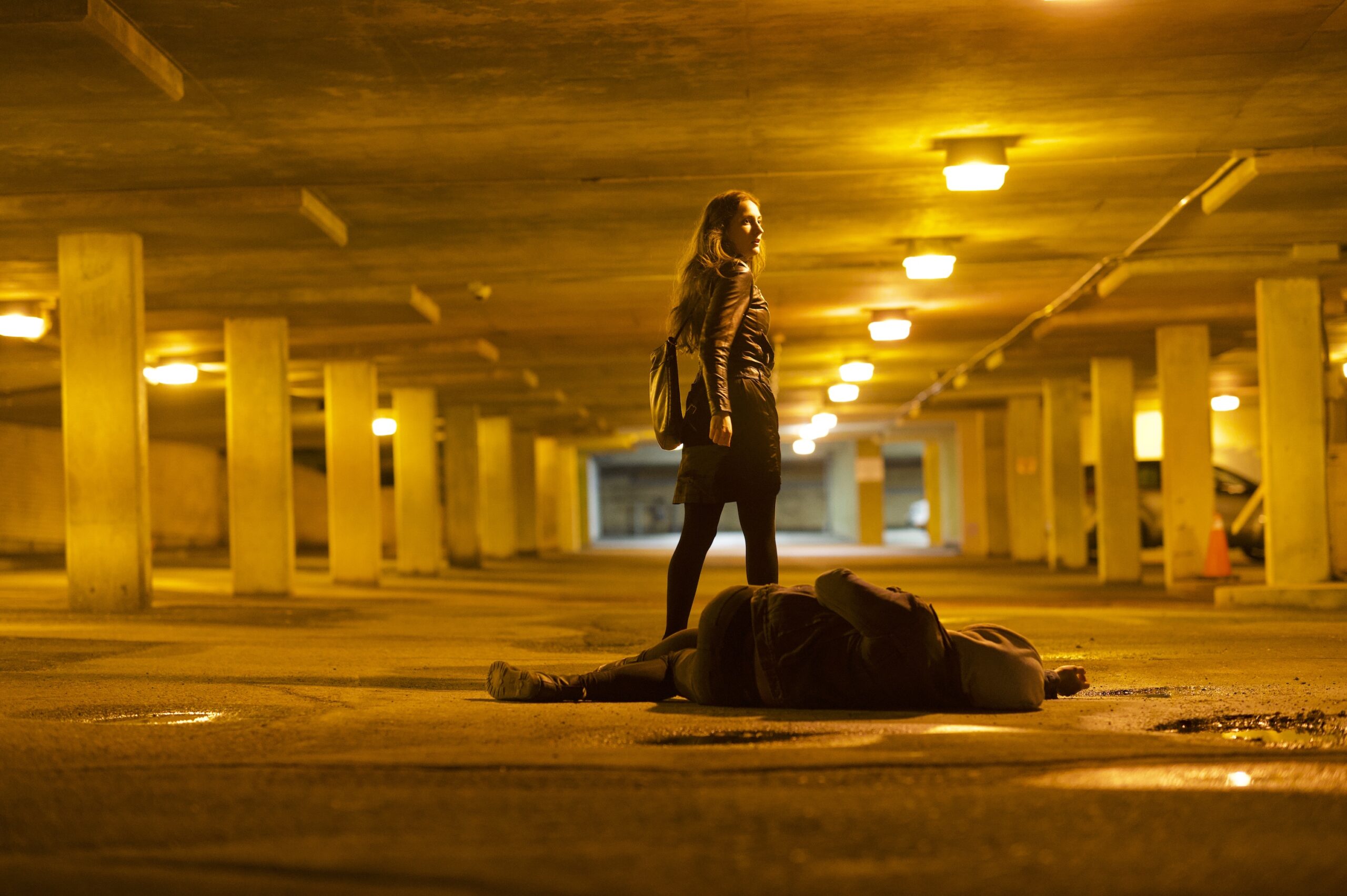 It sounds like these two ladies have quite a steady amount of work going on in the future. So far the film seems to be doing good and I’m sure that a lot of people enjoyed watching abusive men get what they deserved. Be on the lookout for these two ladies as they continue making (and acting) in plenty more films to come. I just might review Lakeview when it comes out.