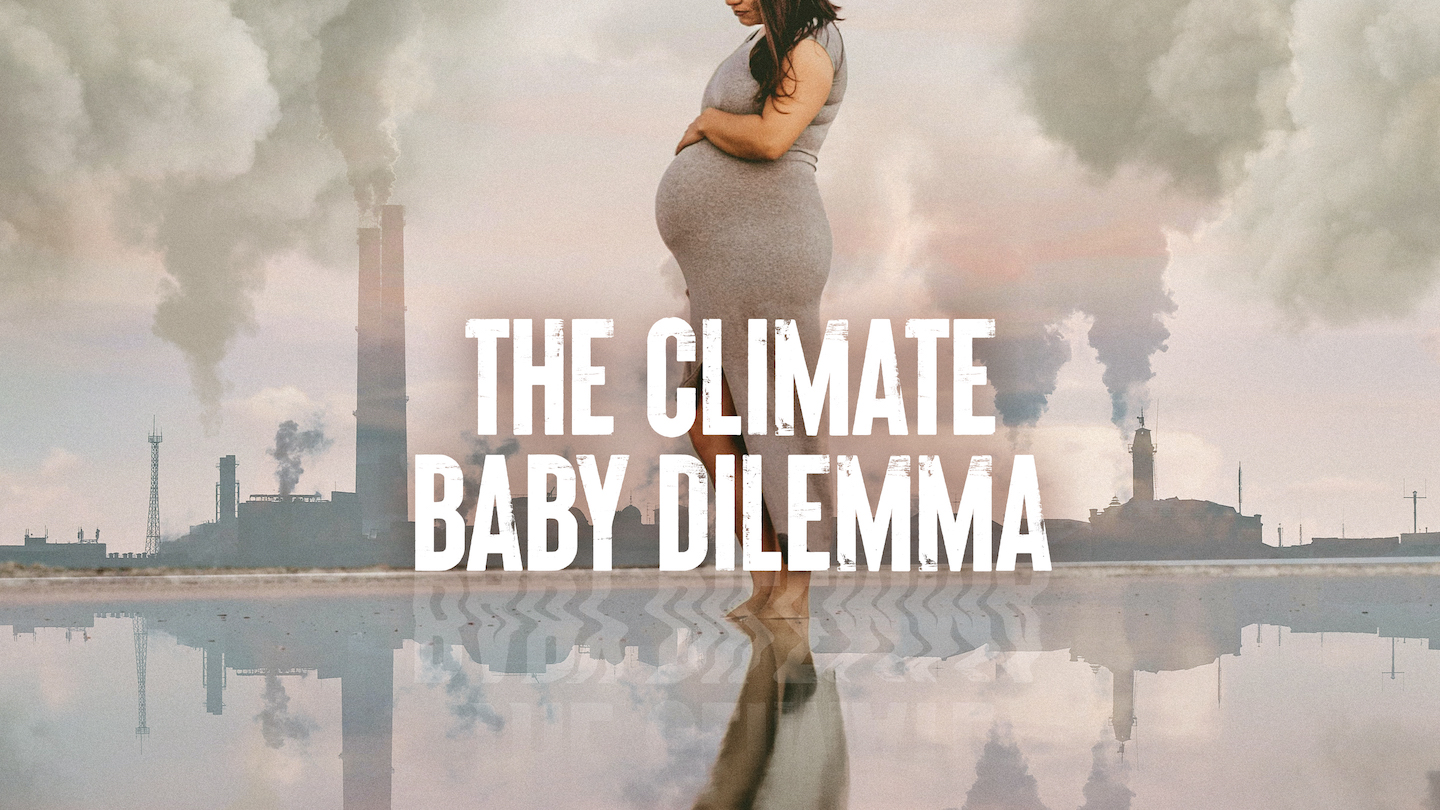 In a world where it feels like everything is falling apart, some people end up making some pretty bold decisions. Some so they can live out their lives the best they can. Others, for more personal reasons. Some people choose not to have kids, mainly due to the fact that climate change is pretty darn out-of-control. Of course, I wouldn’t relate too much to it myself given the reason I have no kids of my own is for both my safety/sanity and theirs. I’m not really good with kids anyway. But there are some big important reasons why and Victoria Lean gathered all these stories for a 45-minute doc about why climate change and not having kids somehow come together in a way me and some others don’t understand, but soon will. She also followed the story of Dr. Britt Wray, who was working on a book herself on the subject. That sounds pretty interesting, but there’s more to learn. First, let me clue you in on what happened behind the scenes, and maybe we’ll have a better idea what this is about, and learn even more truths as we watch The Climate Baby Dilemma.

HNMAG: It’s a very touchy subject. Did you feel a bit nervous taking on such content?

Victoria Lean: Yes, I felt very nervous because these are such personal stories. For a lot of women and men, these conversations happen in private. Especially when it comes to someone speaking publicly about their decision not to have kids, that can be very divisive, people can have a lot of opinions on that. When you also add climate into that being a factor to really get people going, it helps normalize these conversations because lots of people think they’re alone in feeling it. I’m really grateful to people who shared their stories with me.

HNMAG: And seeing what it deals with those kinds of subjects, was there anything you had to leave out of the documentary?

Victoria Lean: There were some things we left out in a way because we felt they were too intimate. I would say that if anything there was so many stories that I wish we had more time to cover it all. There’s interviews we did and I really wish more stories could’ve been included, such a range of opinions on this question.

Victoria Lean: In terms of narrative structure of the film, Britt Wray is writing a book, so it kind of functions as an interlocutor in a way. We’re following her and her research journey and the question she’s asking. That was one way to structure who we are talking to through Britt’s eyes as she’s writing her book. Also she becomes pregnant, so that inherently lead to some structure. I also wanted to include Gen Z perspective and Eden Mitchell’s story was very interesting. Another arc in the film was the town she grew up in, she was very reliant on coal fossil fuels and steel, and seeing how it was transitioning towards renewable energy.

HNMAG: It follows Dr. Wray, and several other people. Was it hard to interact with so many?

Victoria Lean: No, the challenge was being in the pandemic, I did some interviews remotely and there was a couple that were done over Zoom. In the end, we only included one of the Zoom interviews. Those are really hard to make cinematic. 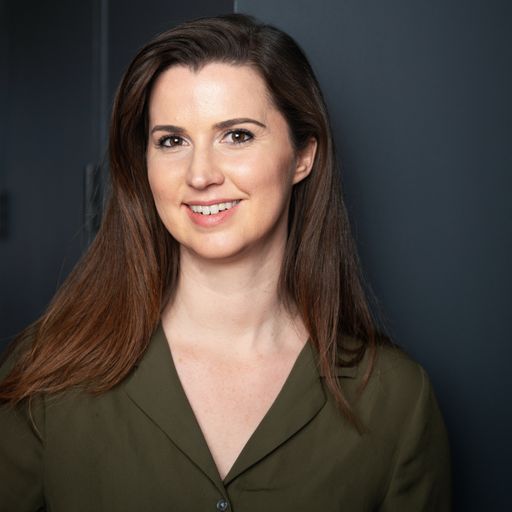 HNMAG: You wrote, directed, and produced the whole thing. Was it difficult doing so many jobs?

Victoria Lean: You kind of do them at different stages, and I had producing partners as well. The production company 98 Parallel. Producer Stuart Henderson and co-producer Simone Sacker. But I’ve always been a writer/director/producer, so I made a series that’s on Crave right now, called We’re All Gonna Die and it came out in springtime. That series had a lot more demands too, so coming out of that project and just having to do a 45-minute doc felt a lot simpler and a lot more quick.

HNMAG: You also had assistance from CBC. Did they feel a bit unsure to take on the subject or did they go with it easily?

Victoria Lean: It was lots of great support from the CBC.

HNMAG: How has the reception been on CBC so far?

Victoria Lean: As far as I know, it’s been great. There was a scene from the film with Lorraine Fox that was posted on Instagram. It’s almost gotten around 15000 views and likes which is great for that account. I’ve been getting some texts from people in my circle that have the film and the people in the film are really enjoying seeing it.

HNMAG: As it follows the writing and researching of a book, did you find you had to do research as well that got included in the book?

Victoria Lean: It was interesting, we ended up combining efforts on a couple things. I set up the interview with Emma Lynn that Britt also used for her book so she was sort of doing double duty in a sense. While she’s doing an interview, she’s also doing it for her book. But I did a lot of research on my own too because the book wasn’t out and there’s people in the film that aren’t mentioned.

HNMAG: And do you hope there will be positive things happening in the future even with climate change going on?

Victoria Lean: Yeah, I think in order to do these things, you really have to believe what you’re doing is good work. There’s so much I think that a lot of people are waking up to what’s happening, and are really wanting to see change and there’s a grounds well that’s building.

Has it gained your interest? Do you want to check it out for yourself? Then let’s go watch on CBC Gem, and discover more while listening to deep stories much deeper than rising floods. Don’t forget to keep an eye out for Britt’s new book too.