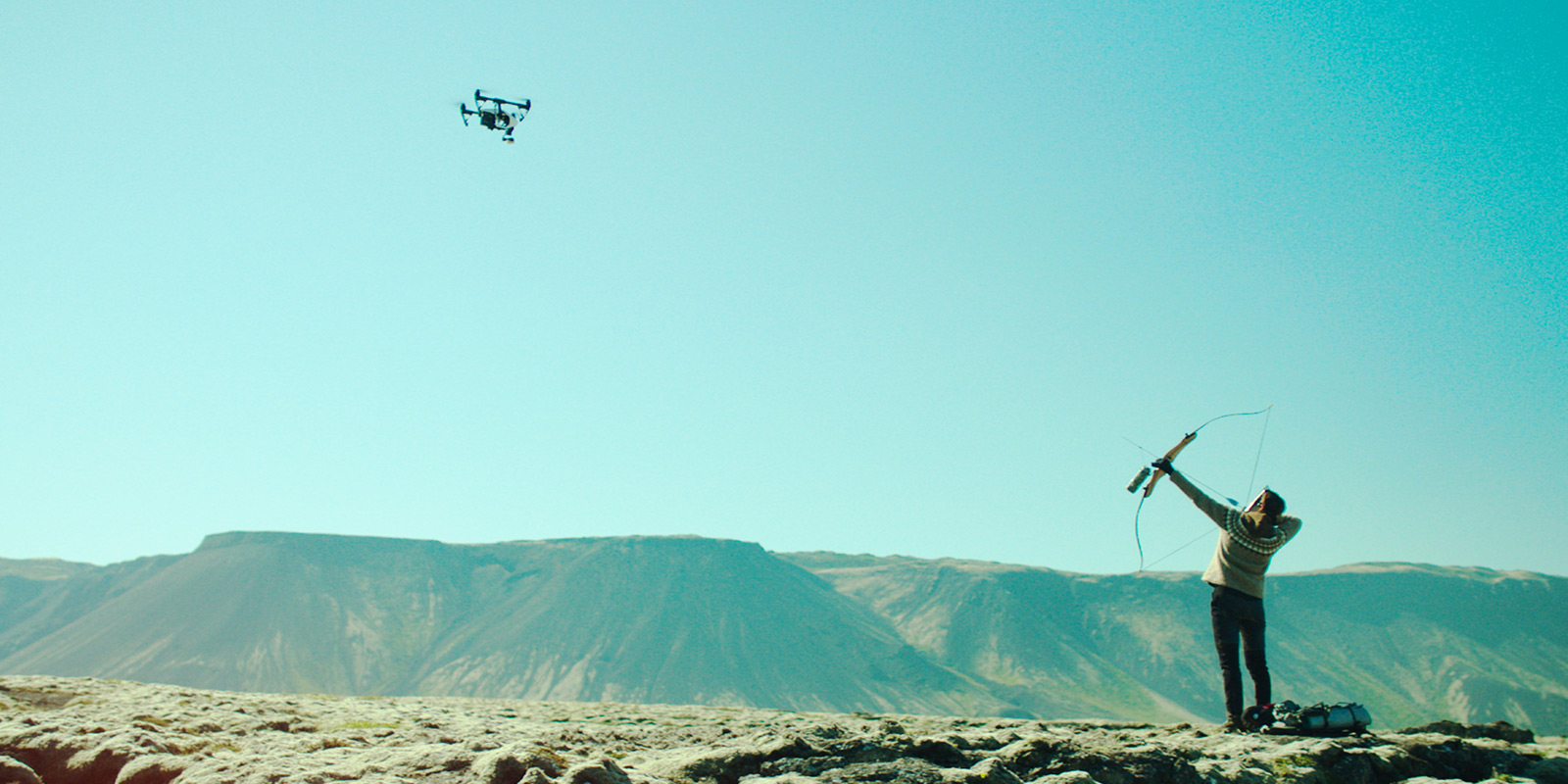 If it’s films you crave then it doesn’t get better than the Vancouver International Film Festival. Every year the festival raises the bar to new heights in terms of selection, guest speakers, workshops, panels and diversity. Where else can you get up and personal with a director, actor or producer after watching their film? The experience is really unparalleled and so unique that you’ll wonder why you haven’t attended sooner. In addition to the incredible selection of films, documentaries, VR films and animations, you get to show your support for Indy film in your own backyard.

Watching Indy films is an amazing opportunity to see budding filmmakers paving a path to greatness, paving a path to untold stories that captivate us and paving a path inside a forest that leads us to mysteries, other cultures and awe inspiring people. I wondered how the cream of the crop films were selected from the copious amount of submissions… so I went directly to the source, Ken Tsui. Ken is the Producer and curator of VIFF Live and VIFF Labs. His finger is on the pulse like an ER doctor fresh out of medical school. His passion for film was evident from the first few minutes of speaking with him and he told me about a few favourites that he highly recommends watching.

“Can you describe your involvement as producer and curator at VIFF?”

“I am the curator of VIFF Live and also the curator for VIFF Labs. The Labs are an expansion and elaboration of a deeper focused conversation. These conversations are really designed for 15 people with masters of their craft honing in on very specific parts of their artistry. I’ve had the great pleasure of working with Marie Clements that has her film, Red Snow premiering at VIFF. RaMell Ross is an Academy Award nominated documentary filmmaker here with his documentary, Hale County, This Morning, This Evening.  This is a landmark film and I think one of the best artifacts of African American life in the last 5-10 years. He’s a first time filmmaker and has made quite a masterpiece. He is truly an incredible force in filmmaking and I’m so excited to have him here. Jen Malone, who’s a music supervisor for Euphoria and Atlanta, which are two major TV shows, will be here. It’s gonna be great to have 15 people in the room. Filmmakers that want to talk directly to the attendees and focus in on their craft. With Marie’s background and angles on storytelling; she’s an amazing playwright. They drill down, into not only the technical craft but also about being under represented in film as well. With Marie being Indigenous and RaMell being African American, a lot of their work speaks to that experience and it’s important for people working in that world to engage with those people one to one.”

“We are hearing more about the need for diversity in film. Have you seen a difference in this years submissions?”

“I would say that we’re seeing that in the Canadian program. As an Asian Canadian I see a lot of great films coming out of Canada this year from Asian Canadian Directors. Anthony Shim and his film, Daughter and other films like The World is Bright. The Indigenous programming is also really strong this year.”

“With over 1200 submissions this year, you must watch so many as well as having a large team of screeners?”

“For me, I’m a curator of live events, talks and panels. I don’t get the same privileges as screeners and generally watch films that are relevant to the content that I’m programming so I don’t get to see that much. My watching comes in after the festival when I get to travel to the other festivals in Rotterdam and Berlin. Film has been a huge passion of mine since the beginning, so being able to approach it from this angle to develop dialogue, workshops and programs around the films themselves is a real privilege.” “How did you get involved with VIFF?”

“I started as the International Guest Services Coordinator, working with guests that don’t speak English. As a person that speaks 2 languages, Cantonese and English it’s a real privilege to be working in the language department and ensuring that East Asia, Japanese, Korean, Chinese, South Asian and European countries are represented. Making sure that they are understood at the Q & A’S and understood at their talks; I had the pleasure of working with Bong Joon Ho, which was incredibly exciting.”

“Do you have a background in film?”

“I do, I graduated from Emily Carr as a filmmaker and entered one of my films into festivals years ago. I used to be a video store clerk at Videomatica back in the day before film school (Quentin Tarantino was inspired to make films as a video store clerk). In a lot of ways, film dialogue has been part of my life for a very long time.”

“When you make a film, do you focus on dialogue the most?”

“As a film connoisseur, what do you think is missing in todays film market?”

“I think that new narratives are missing. I think that we are living in a very unique time where new narratives are sidelined for very traditional and straightforward North American narratives. I think we could be looking into how narratives can be challenged without falling into the experimental realm. That’s why I really love RaMell’s work.  His work isn’t experimental, it’s a documentary that doesn’t follow a specific protagonist, it doesn’t follow structure; it’s snapshots of Hale County. To me, that is new narrative and that is exciting to me. A new form of documentary, a new form of engaging with their subjects is what I think is missing right now. North American films seem to lack the risk taking craft-wise and with perspective. Film is an empathy machine and gives us an opportunity to better understand other people/cultures, so I really hope to see more of that.”

VIFF is lucky to have Ken Tsui as part of the team.  He encapsulates the energy and ensures cultural representation amongst the Labs and Live events in the festival. If you should happen to run into him, he has a wealth of information just waiting to share. Please go to VIFF and be inspired, be woke and be entertained.