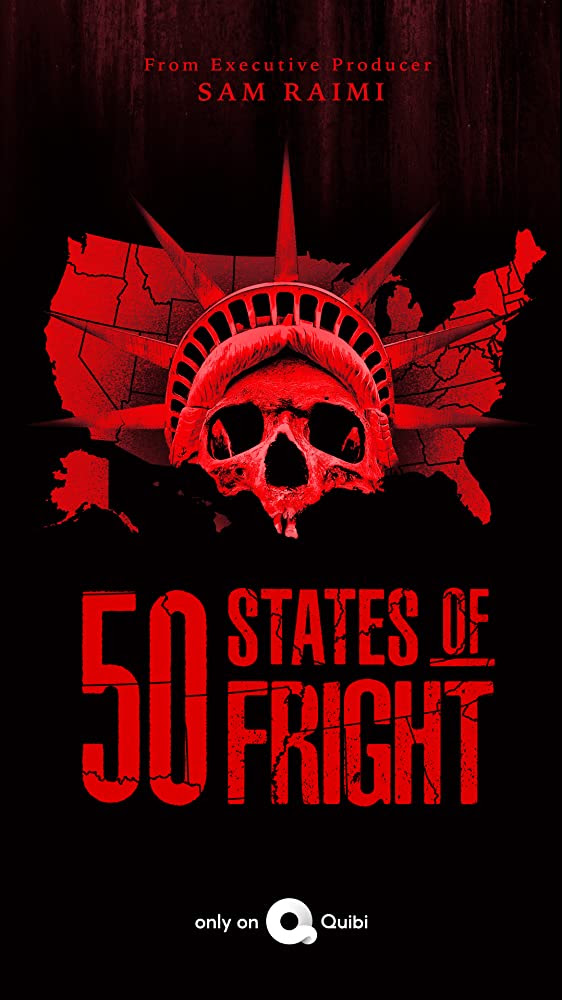 When you dare to dream, you shouldn’t feel guilty or embarrassed about it, but yet most of us do. We keep it a secret because we’re afraid of ridicule and being told that we’ll never do it. It’s risky, uncommon and there’s no guarantee you’ll reach it. This is always the insecure side trying to talk you out of it but the risk-taker, the free bird and the balls to the wall personality that takes up most of the brain cavity says we’ll get there, no matter what. We only have one life to live so you should go for it and take that leap of faith. Believe in yourself and others will too.

One person that I recently met over the phone has carved his own path despite all the naysayers. He is Dan Ginnane, an actor, MMA athlete and a stunt man. When Dan was twenty-one he took a step back from his professional sporting career to pursue acting. After auditioning and being accepted into an intensive workshop for actors operating in Los Angeles. He returned to Australia and realized the opportunities were not as frequent for diverse looking actors. In May 2018, after a few acting gigs won him an award for a film called “Night Shift” for the action designs and fight choreography, Dan made a hard decision and set off to Vancouver to study acting and pursue his career full time.

Dan now resides in Vancouver as an actor and director, known for roles in Charmed (2019), The Fighter (2018) and Night Shift (2018). He continues to train at New Image College under the direction of Award Winning actor Philip Granger (Ghost Wars, The Killing).

“You’re on an episode of 50 States of Fright, Grey Cloud Island. Was it a lot of fun being on a horror series?”

“Yes absolutely, it was a big adventure and we were at a lot of interesting locations. The people I was working with were a lot of fun and we all got along great. We actually shot it in Surrey.” “How did you prepare for the role Bobby Wu on the Grey Cloud Island episode?”

“I did my usual actor prep with script analysis and walking it through with my friends. With this role however, I had to ask myself ‘who is Bobby Wu’ in this series and what role am I serving? There are 4 boys in the episode and we all represent something different, so for me I represented Bobby Wu as a sarcastic young dude that doesn’t take anything too seriously. I had to channel that part, that nonchalant uncaring character but he’s pretty close to myself. He’s a young frat pledge who’s in a hazing and similar to me; I’m still a young man.”

“What types of films are you most attracted to being involved in?”

“I’m really big into comedy. My biggest mission in acting is to have fun and I really believe comedy is the key to that. I also stunt train and would really love to be in an action comedy.”

“In terms of actors, who would be in your top 3 to work with?”

“One guy that inspired me to start acting is Jimmy Tatro. He is such a funny guy and was in 21 Jump Street and Grownups. I think KJ Apa is doing some cool things in Riverdale so it would be cool to work with him. Jacob Montgomery is also doing some amazing things and is Australian as well. One older guy that I’d really like to work with is Jackie Chan because I’ve really been inspired by a lot of his stuff as well.”

“Why did you want to switch from a MMA career to acting?”

“MMA was quite therapeutic for me, I did it for fitness and mental health but it got to a point where I wasn’t enjoying it anymore. After I lost interest I had to find another interest, so I started doing stunts and some acrobatics; I wanted to get into acting as well but soon realized I wasn’t good at it, so I took training and here I am now.”

“I know you went to LA for a time to train and then you went home to Australia to find work as an actor before coming to Vancouver, how has your career changed since moving to Vancouver for work?”

“Honestly, it’s been such a relief. In Australia the industry isn’t as big as here and there is not a lot of diversity. In a breakdown, they will be looking for a list of characters that they want on the film in the ethnic category and I’d be at the bottom. The other list is Caucasian, Caucasian, Caucasian, so it’s very hard to get jobs there especially when there’s very few ethnic roles. Just to throw some numbers out there, I would get 1 audition every 2-3 months but when I came to Canada I literally had 4 auditions within 7 days so it’s made a big difference.”

“How difficult is it to be apart from your family back home?”

“As in any travel exploits it’s difficult to be away, especially around holidays. I always go to visit my family every Christmas. You’ve really got to keep on top of the contact because it can tend to feel very isolating at times.”

“Have you been able to work around the Covid virus to find possible work in voice over… or anything else acting related?”

“I really wanted to but I haven’t had many auditions for voice over. It’s really been a killer because I had a job offering in early December and had been going through rounds of auditions, filling out paperwork/NDA’s, medical history checks and so many things. I had gone through three rounds and was on my last round before they were to fly me out to the country where it was being produced and directed. As the quarantine was activated my flight was cancelled and production had froze which ruined everything I was doing.”

“It seems like film production is down but music is still getting into peoples homes.  Do you play any instruments?”

“No, I actually don’t. I used to play the drums when I was younger. I am learning to sing though.”

“You started Muay Thai at 13 yrs. of age and competed in MMA and Brazilian jujitsu for many years. Did that training and discipline help you as an actor?”

“Doing a lot of disciplines like that helps your mental flexibility and you’re used to pushing through difficult situations but above all else, it’s really helped my resilience and I’m really good at dealing with rejection. You got to have fun. At the end of the day, I’m not doing this because I want to be a millionaire I do it cause it’s fun. There’s never any guarantees even if you do get the part, the editor might cut you out.”

Dan Ginnane is one of the very few actors I’ve spoken to that is not investing their entire lives into the acting world. He takes it with stride and a smile, which is the best approach to any venture.

“Time for a couple fun questions.”

“If you could fly over any air space in a hot air balloon, where would it be?”

“Tallest roller coaster in the world or bumper cars?”

“I just don’t trust rollercoasters, I feel like they’re going to break. I’d have to say bumper cars, so at least I can control who gets broken.”

“I’ve never been good at eating in bulk so I’d have to say demolition derby. I did an eating contest once and it was one of the worst experiences in my life.”

“Since you’re acting and still doing stunt work, how often do you train?”

“I train almost daily but it’s always something different. Yesterday I went for a pretty fast paced medium distance run and when I’m not in quarantine I’ll go train in a gym called Origins Parkour. It’s a gymnasium with a sprung floor and equipment you can do flips off of and runs up. It’s a nice fun place to train because there’s a lot of people there that are very skilled and can teach me a lot of different things. Otherwise I’ll just go down to a grass park, put on some tunes and do some flips and have some fun.”

“Can you tell me about the stunt work you do?”

“I’m still quite new to stunts, professionally so I’ve been training my stunts and training my various different martial arts because screen body is different to real body. I did a job on this video game, Tom Clancy’s Ghost Recon. It was a lot of fun and Lil Wayne was in it along with a couple other big names in the add but I just played one of the soldiers shooting and getting shot. We did some fighting and I got stabbed, it was good fun.”

The game promo was shot in Mission, BC and you can take a look on Youtube at https://youtu.be/ygtW_J8mjEI it’s pretty rad.

“What are some of the characters you’re attracted to playing?”

“I was a big fan of the Netflix series 13 Reasons Why and I love the acting in it. It’s raw, it’s emotional and I would love to participate in something like that. It would be a big challenge to take on a tough subject like that.”

“What is the best reward in being an actor?”

“It’s not an encouraged career path and a lot of people I grew up with back in Australia are being pushed into university and taking courses that they don’t want to do and live a life that they don’t want to do in the pursuit of money. When I put my hand up to say I want to be an actor, people look at you like you’re ridiculous and tell you there’s no way you’re going to succeed at it. Then you’re on set and you’re surrounded by people that have been told that their entire lives; you’re surrounded by successful, happy and creative people that are so positive and like to take risks; that’s what I like about it.”

Dan Ginnane was incredibly inspirational to talk to and has a go getter personality that is in it for enjoyment and fun. He looks forward to going into work because he’s doing what he loves. I wish we could all say that.

Since most of us are watching more TV these days and might be looking for something new, fresh and scary as hell, then take a look at 50 States of Fright, here is a link to the trailer,  https://imdb.com/video/vi2877472281?playlistId=tt9104072&ref_=vp_rv_1