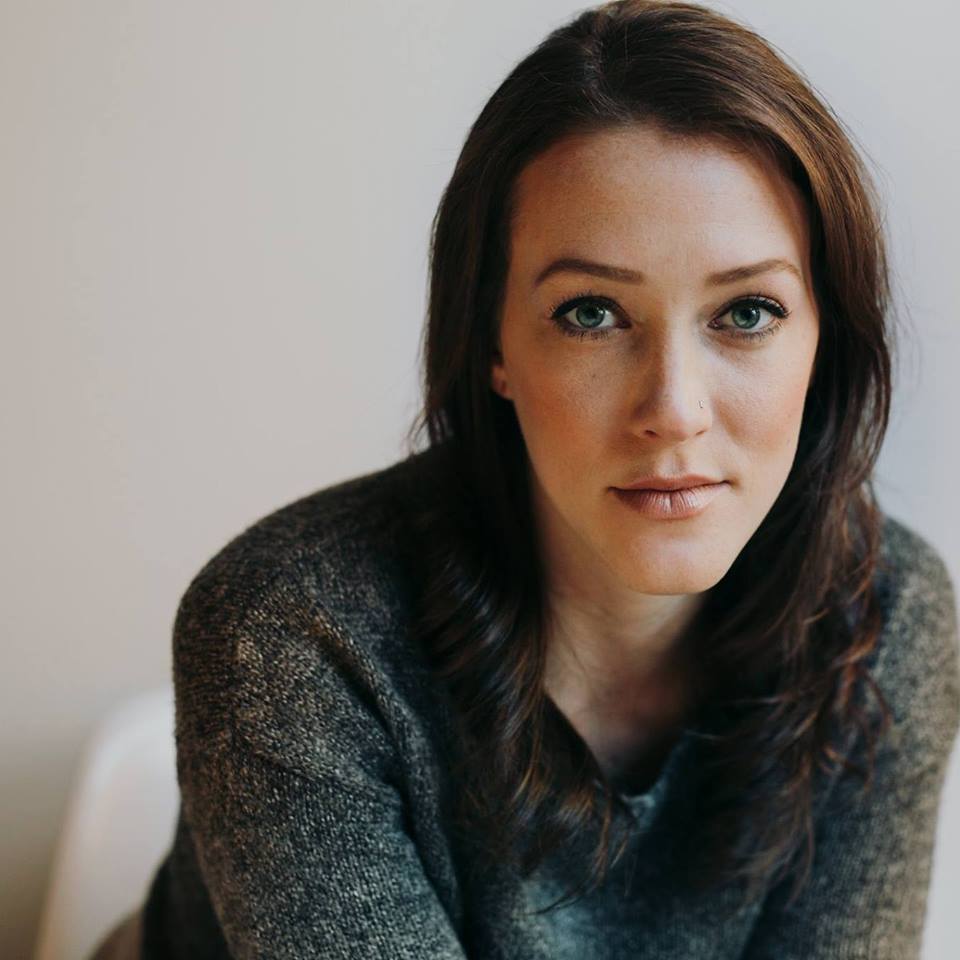 With the WIF Spotlight Awards coming right up, there’s a lot of amazing women who have won some well-deserved awards. And one of the many amazing women is Arielle Boisvert, who has won the Finale Post Production Honoured Friend Award, which is given to a woman who has made quite an amazing legacy while showing what WIFTV stands for. While Boisvert has worked as a producer on many amazing films such as Status Update, Little Pink House, and Colossal, she stands strong in working on a tv series, and a lot more productions to come as she shows no signs of stopping, her determination and skill stand strong. Boisvert’s most recent work includes working on a new and upcoming series, Valley of the Boom, which shows what happened during the 1990s tech boom in Silicon Valley. This interesting new series is scheduled to come out in November 2018. Shortly after getting Valley of The Boom ready for its first season of hopefully many more to come, Boisvert set to work on the upcoming Disney Movie Descendants 3, which is scheduled to come out next year. Like the other two movies, Descendants 3 focuses on the offspring of popular Disney franchise characters who are having trouble adjusting to their lives. Most of them happen to be the children of villains. And like Disney films in general, the film is going to be a musical, with lots of dance numbers to go with it. I spoke to Arielle and she told me some very interesting facts about these upcoming productions as well as her confidence in gaining such a meaningful award.

HNMAG: How would you describe the experience of shooting Valley of the Boom?

Arielle Boisvert: It was a phenomenal experience. Our director showrunner Matthew Carnahan has such a unique vision for this series which is made apparent everyday in prep all the way through to the edit. It’s going to be a very different and unique show for people to watch. He really brings with him a great deal of knowledge from the prep period, and all of the research they put into the show, and viewers are going to find something really special in the show, I think.

HNMAG: What kind of elements went into the story?

Arielle Boisvert: Most of the script development work was done outside of Vancouver, in LA. Most of the concept is pulled from actual events, storylines that have been heightened for dramatic purposes, certainly but much of the story follows a very real thread that closely follows the history of Silicon Valley at that time.

HNMAG: How did you get involved in the series?

Arielle Boisvert: Wwe were approached by STX and National Geographic, the studio and network of the show. The team worked out the early budgets and brought together the crew. We then discussed with Matthew how the show could be shot in Vancouver for Silicon Valley and California.

HNMAG: What do you hope to get out of making Descendants 3?

Arielle Boisvert: This is a very successful Disney Franchise. We were on board for Descendants 2. The third is going to be bigger and better than the last two. I can’t speak too much in terms of the creative elements before it’s released. But the majority of the casts are back, and the singing and dancing numbers will be something that the viewers will be talking about and coming back to rewatch again and again. The elements from script to cast, Kenny Ortega, our director, and choreographer, has put together a phenomenal phenomenal show, together with Disney, and all the writers and producers. It’s an all-in package that kids and adults alike will really love.

HNMAG: How do you feel about winning the award?

Arielle Boisvert: I was very honoured to hear the news. I honestly did not know I had been nominated. We being Brightlight, Shawn Williamson and myself are so happy to have had the chance to work lately with some outstanding upcoming filmmakers. Brianne Nord Stewart, who won an award last year for Women in Film, Sarah Deakins, most recently we’ve done some amazing projects with those two filmmakers and we continue to look for and establish foster relationships with up and coming producers and writers in Vancouver. We’re always on the lookout for future talent.

I wish the best of luck to Arielle and congratulate her on winning such a fantastic award. Here’s hoping she works on many incredible productions in the future.