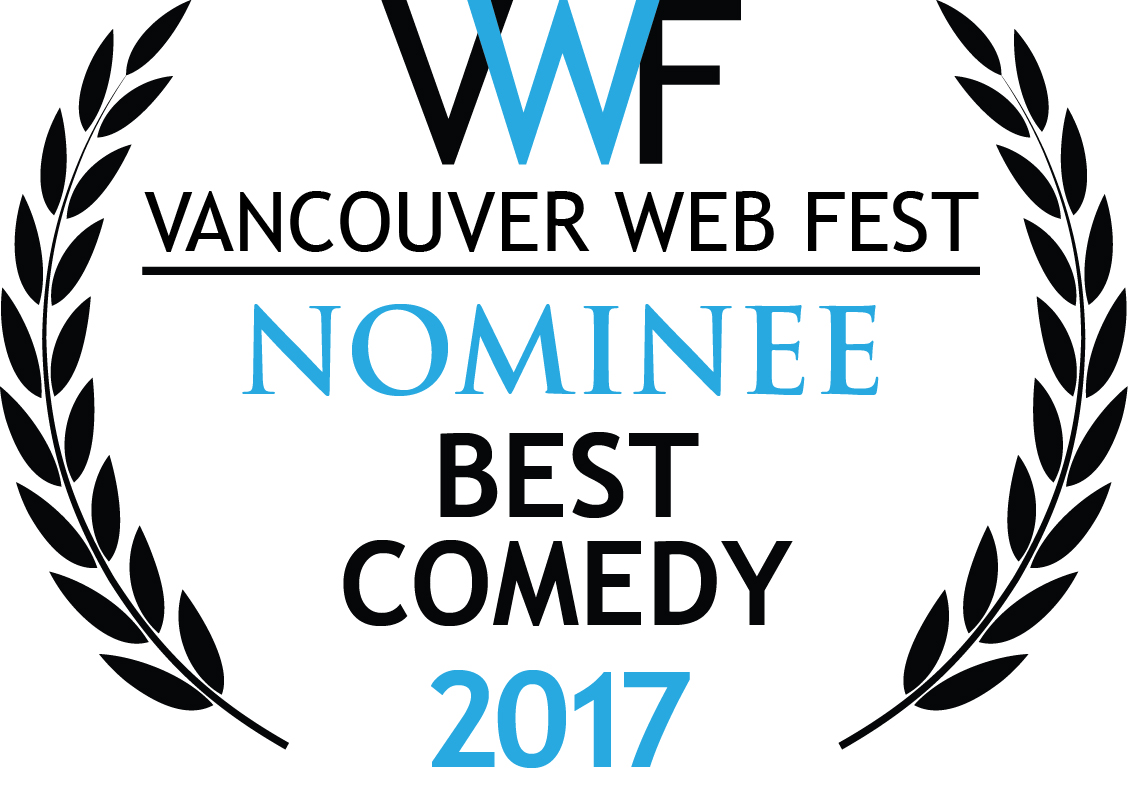 While this may not be Hollywood North, this is in fact North Hollywood. Plus, I met Robyn at VWF where the series was nominated for Best Comedy and two episodes of her web series was shown.  Everybody out there is probably wondering what happened to anyone who was involved in the room. Well, Robyn and I had a phone interview all about it. She told me a lot of interesting details about what went into this rather hilarious series.

HNMAG: So the idea of a documentary series is about what happened to the actors after they were in The Room. Were these actual events that happened to everybody or were most of these events written?

Robyn: Most of the events in the web series are actually scripted, and some based off of actual happenings, but mostly they were written.

HNMAG: How did you manage to get away with premiering this? Were they any legal issues you had to deal with at first or are currently dealing with?

Robyn: No legal issues. I had lawyers look at the script and the final product. All we’re putting out there is the original, and the original actors that happened to be in The Room. But the web series shows our lives, and what we are doing since we were in the room, which is obviously our property. So we can say “I’m Robyn, and I was in The Room!” and we can basically show a fictionalized version of ourselves. So it’s all original, we do occasionally reference the spoons or the elements from The Room. Anytime we do that, it’s in a completely satirical situation.

HNMAG: How does Tommy Wiseau feel about this series? Has he seen it yet?

Robyn: He knows about it, he has been fine with it. He has not seen it yet, we have not released it publicly. But we really don’t mention Tommy or say anything about him. One of the characters thinks he’s very handsome. Claudette, played by Carolyn Minnot thinks he looks like Fabio. But that’s basically the only mention we make of him. So it’s really about everyone else.

HNMAG: Was it hard to get in contact with the actors to make this?

Robyn: No, I’m in touch with all of them on Facebook and we stayed in touch because of this. We all kind of went through the same thing together, so I approached them, we all got together a couple years ago to do a mini-documentary for the launch of the Disaster Artist book by Greg Sistero, then I mentioned my idea to Juliette and she was very interested as well as Kyle. Eventually I sent the script and they loved it, and then I reached out to everybody else and they were really interested, so then I sent them the script and we just planned on raising money and then doing it.

HNMAG: How did it feel to have it premiered at the Raindance Film Festival?

Robyn: It was amazing, it was great to see it on the big screen, for the first time. We got a lot of laughter, the crowd loved it. The Room shows at Piccadilly Circus in London every month so we had some locals come to watch it and they laughed in all the right places, so it was really fun. And it’s an honour to be accepted into that kind of festival.

HNMAG: What kind of big problems did you experience when you were filming the series?

Robyn: We didn’t encounter a lot of problems. We put a lot of planning into this, so we had a really smooth process production. We had a great crew, a lot of great actors, I had a lot of great Canadians working in addition to The Room actors, a lot of well-known comedians. The only issue is doing this on a budget. We got two RED cameras for free, editing was free. We were calling in a lot of favours, asking people to work for free, and that can be difficult. I just felt guilty at sometimes. But the process itself was very smooth.

HNMAG: What was the best part of releasing the series to different festivals?

Robyn: People’s reactions, meeting the different content creators, at Vancouver, Raindance, Chicago Comedy Film Festival, and then getting to meet people who were fans of The Room. They were really responding well to the web series and getting all our jokes as there were a lot of jokes that were designed for people who had seen The Room, but then there’s a lot of story ideas and characters that you don’t have to have seen the room at all to find funny and enjoy. Yeah, the networking and meeting with all the other creators has been incredible, this is the first project I’ve had on the festival circuit, and being a part of that to see your project that you’ve worked hard on for so many years put on screen is very rewarding.