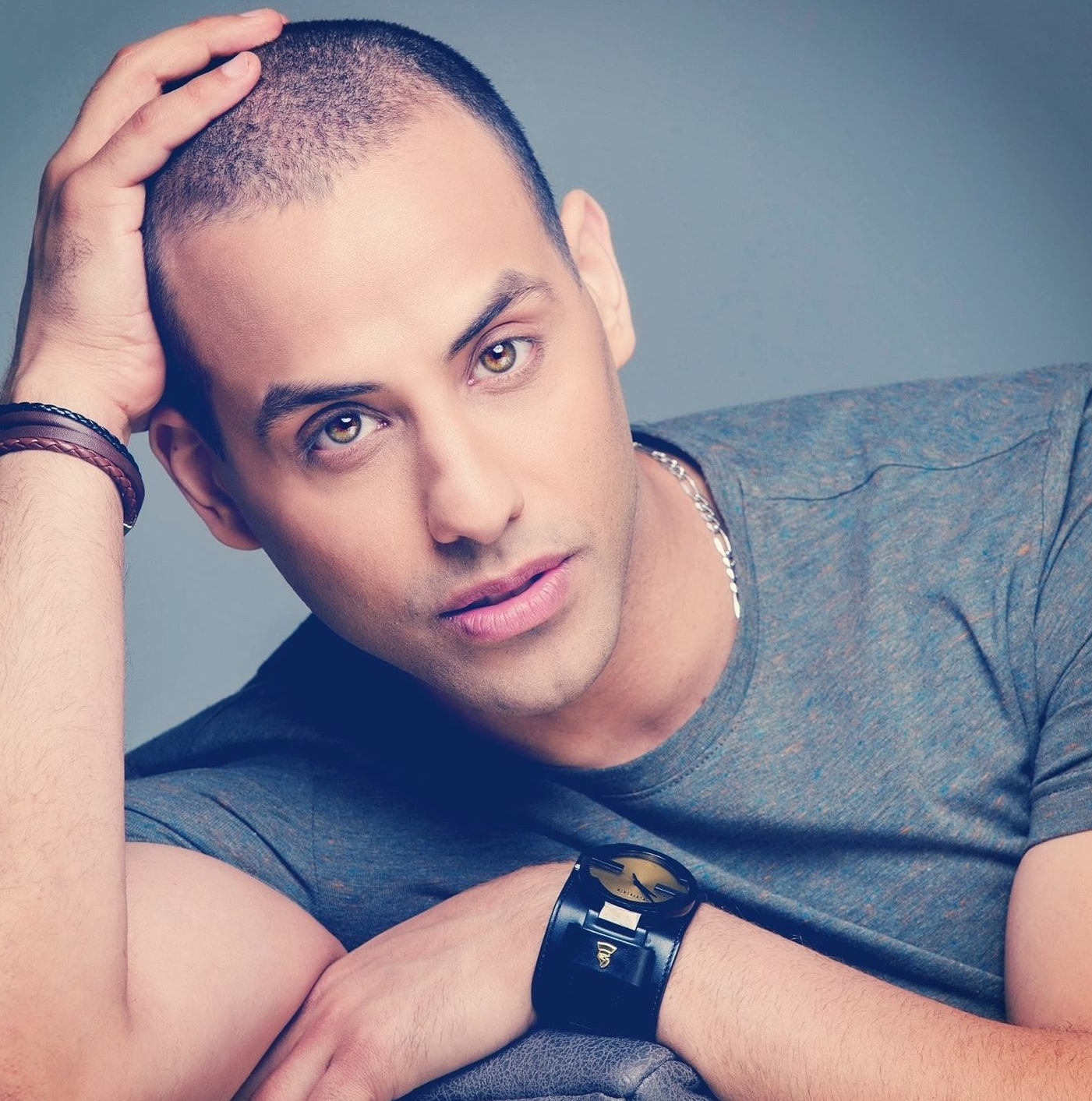 Born in Madrid, Spain his family moved to the UK a short time later where they enrolled their hyper active son into soccer, as a way to burn up his energy.  Taz excelled to the professional level and competed on the Manchester United team. He also competed in tennis before turning pro, joining the ATP JR’s.  After witnessing a friend being bullied, he intervened but felt his protective skills were slightly inadequate.  He approached his parents to ask permission to join martial arts but they were against it. He then demonstrated a few moves using fight scenes from a Power Rangers episode. After seeing how passionate he was about it, they allowed him to join under the condition he promise to not use his martial arts for getting into fights. He kept that promise and now has a career as a rising stunt/action performer.

I was very fortunate to catch up with this lethal weapon. We spoke over the phone while he was in Las Vegas attending the Action On Film Awards. He’d been invited up to sit on the stunt panel alongside JJ Perry, the Rock’s stunt coordinator. The awards show is held every year to commemorate all stunt and action performers. He was the youngest recipient of the Icon Award the year previously, when it was held in Los Angeles.  The award was presented by the legendary Dr. Bob Goldman and Michael DePasquale Jr.  Recognizing stunt/action performers is long overdue, especially when they risk their lives to entertain us, as we sadly witnessed on the set of Deadpool last month in Vancouver. There is carefully planned stunts followed with rehearsal but the element of danger is always present.  The event started on August 17th and Taz has been teaching workshops while attending the event. He’s demonstrating how to look good doing Hong Kong style fighting on camera. He’s using his knowledge from working with the Jackie Chan stunt team. The awards ceremony happens on August 27.

“When did you make the jump from athlete to actor?”

“I became an actor shortly after moving to Toronto. I signed with an agent and then waited.  I soon realized that being new to the team meant waiting your turn and watching the seasoned actors get all the auditions. I was hungry and decided to take control of my own career.  I’d be calculating times zones at 3 am to know when to make international calls looking for work.  I found my own gigs for Bell, Adidas, Nike and Rodgers.  Agents would ask me for unfiltered headshots, to text them a photo, send a selfie or email a headshot and resume. When I mailed them away, I’d go the extra mile and buy the open face envelopes.”

He put in maximum effort for maximum results. He has an agent now but acted as his own for first 10 years. Other actors would approach him asking who his agent was. They’d complain that their agents weren’t finding them enough work. Taz would tell them to quit making excuses and to go out and make it happen themselves.

“You can’t wait around for someone to find it for you. You need to be hungry and be able to stand out from the crowd. Also, once you reach a level of success you cannot allow yourself to go on cruise control.  The moment you do, somebody else will cruise past you. “

“You wrote and directed your first feature, The Dark Side. What was that about?”

“Having been involved in martial arts for so many years I’ve seen the other side of the sport the public doesn’t see. As a martial arts instructor, I felt I had a responsibility to shine a light on it.  It was my first feature that I wrote and directed. I filmed it documentary style. I really jumped in head first and made a few mistakes along the way but will apply what I learned for the next one.”

In addition to being a writer, director, action performer, Taz has also written the script for Vita Chambers music video. It was to celebrate the 2014 World Cup.

“Are there any directors you admire enough to model your style after and would you rather direct than act?”

“There are a few directors I’m inspired by but I’d rather not mention their names. I don’t want my films compared to someone else’s style.  I’d much prefer to create my own with techniques I’ve learnt from watching their films.  Jackie Chan had developed his own style of fighting after Bruce Lee’s death rather than trying to emulate Bruce Lee.  In terms of acting versus directing, I’d prefer to be in front of the camera.  I do enjoy directing because I’m a natural leader. I believe I was born with leadership qualities most people go to school to learn.”

Considering Taz has a proven track record for far exceeding average abilities, he definitely has that special ingredient most people seek.  He’ll soon be turning thirty-two and tells me there is more work for men once they reach thirty.  It certainly helps that he exercises and trains regularly.

“What’s next for Taz Garcia after the awards show in Vegas? “

“Once back in Toronto, I’ll be working on my last short film, a buddy cop action comedy movie, First Bust and making it the first and biggest Canadian Chinese co-production.  We’re looking to get started in early 2018 and hoping to film 80 percent of it in Shanghai.  The location is a brand new mall the size of twenty football fields.”

Taz had to keep a lid on the cast until they make the announcement public but hinted that I’d be familiar with some of the action stars. Since it’s Taz’s concept, he will be acting as a producer as well as acting in the film.  First Bust earned multiple nominations and awards.  In addition, his first film, The Briefcase earned the actor/director several nominations and awards, including Breakout Male Action Star at the AOF International Film Festival in Los Angeles.

“Is there anyone you’d like to work with on a film?”

“I’d love to work with the Rock. I’ve been following his career since his wrestling days. I look up to him for his successful career.   As far as women go, it would be Charlize Theron and Scarlett Johansson.”

Taz was recently in a Honda Civic commercial. Honda was reintroducing the hatchback Civic and he tells me he had a pretty funny part. He says you should never outgrow commercials, but you can become more selective. He also points out that our favorite action stars are all ageing and new blood is necessary. Taz Garcia is adamant about filling that void. He predicts he will be one of the top action performers as well as having his Hollywood star within the next five years.  His parents are quite proud of his martial arts/movie success. He has the tenacity of a large bear. Unstoppable and stung by the talent bee, Taz Garcia is going places fast.

This amazing rising star is also a great supporter of countless charities that include, The Sick Kids hospital, Support for Cancer treatment, and Jackie Chan’s Dragon’s heart “Build a School for a Dollar Program”.  He always strives for self- improvement and continues to be a positive role model for younger generations.

A very personable and humble man, whose star is rising fast.  I predict it will shine on for years to come.