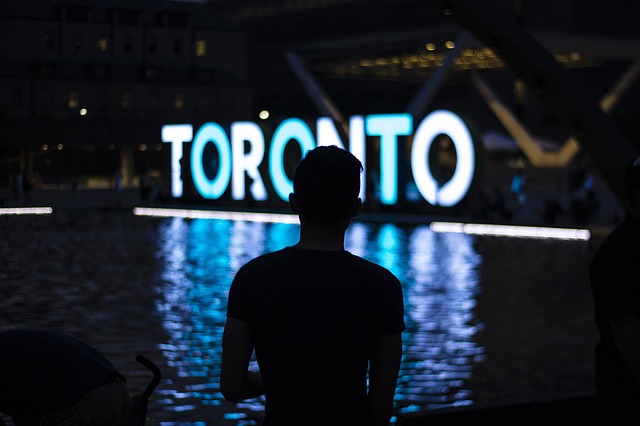 It’s that time of year again where filmmakers, critics, and buffs alike flock to Canada for 2017’s Toronto International Film Festival, or TIFF, as it is commonly referred. As is the case each year, there is a myriad of entries that would very much be worthwhile checking out. Of course there is only so much one can watch, so here is my own list of the three films I am most anticipating at this year’s festival.

Call Me By Your Name

I start with arguably the most anticipated film of the festival, for critics at least, which has only been intensified by its resoundingly unanimous acclaim at Sundance. Call Me By Your Name is directed by seasoned Italian filmmaker Luca Guadagnino, who is fresh off the well-received A Big Splash, while the film is written and produced by none other than the legendary James Ivory.

This is looking to be one of the most emotionally complex films at TIFF this year, dealing with a 17-year-old man’s sexual awakening upon meeting an academic, played by Armie Hammer. While it might sound like a path well-trodden by numerous Oscar bait films in the past, given the talent involved, I believe this will feature the subtle nuances that set the similarly themed Moonlight apart from its contemporaries, which, by default, would make it an unmissable experience.

Darren Aronofsky has proven his versatility as a director to be at an almost Soderberghian level. From the psychological drama of Requiem for a Dream, to the ambitiously grand questions of existentialism in The Fountain; or the uninhibited humanity of The Wrestler, to the disturbing psychosis of Black Swan; Aronofsky is not usually one to sit pretty within any particular genre for too long.

Coming off the back of his biblical epic Noah, Aronofsky is returning to his more psychological roots with the much anticipated Mother! The outstanding cast of Jennifer Lawrence, Javier Bardem, Ed Harris and Michelle Pfeiffer aside, this film looks to be a promising return for the director, who, going by the trailer, has not at all lost his ability to generate a palpable atmosphere around characters he makes you care about. If you are looking for well-earned scares at TIFF, this is more than likely the film for you!

The Shape of Water

Last, but certainly not least, is a film that fans of Guillermo Del Toro (myself included) have unknowingly been waiting years for. As undeniably talented and consistent as Del Toro is, he has not quite achieved the soaring heights of prowess seen in Pan’s Labyrinth since its release in 2006. This is not to say that the years after have not been critically and commercially fruitful (Hellboy II: The Golden Army still ranks amongst my favourite superhero films of all time), but there was a lingering sense that the filmmaker still had more fantastical stories to tell in the vein of Pan’s Labyrinth. This is why The Shape of Water truly excites me.

Filmed in several locations across Ontario, the film tells the tale of a mute woman (played by the ever-wonderful Sally Hawkins) working as a janitor in a secretive scientific institution, who befriends an amphibious creature being held captive in the facility. While it is unlikely to feature the same ambiguity between reality and fantasy found in Pan’s Labyrinth, if early reviews are to be believed, it will still marry the two in a manner that is similar to Del Toro’s magnum opus (up until this point, at least), which also happens to be his greatest strength as an auteur. I don’t know about you, but I already have my ticket booked!