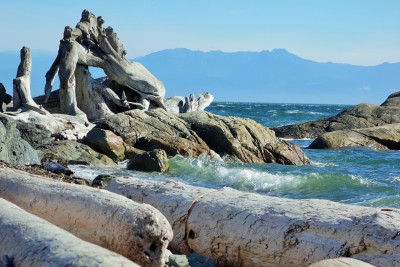 Talking to Robert Wong recently turned out to be quite an education in film funding support as well as support for music, book/magazine publishing’s and the digital media sector.

Because the industry has grown so fast, the need for talent has depleted the local supply of qualified prospects. Creative BC helps the motion picture companies with the process of bringing out of province and international residents into BC to fill those skilled positions.

A seed was planted when Pixar came to town in 2009. It caused a tremendous buzz and a slew of international visual effects and animation companies to follow.

Considering more movies have an element of digital effects accompanying their films lately, it comes down to supply and demand here. Movies like Hotel Transylvania, Cloudy With A Chance Of Meatballs and the next 3 Lego movies will have been produced here. Not a bad time to go back to school and learn a skilled trade.

Another avenue of funding that Creative BC offers is through market triggered programs. If Canadian broadcasters or international distributors are attracted to productions and willing to invest money, they’ll then trigger money from the BC government. The commitment must have a written agreement in place before the government will contribute.

Robert says he thrives on seeing every project come to fruition.