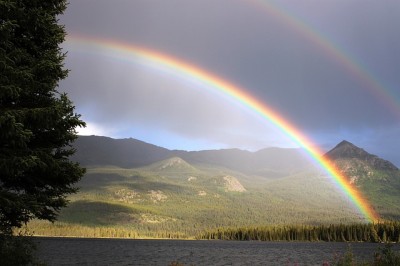 Recently, Robert Wong was kind enough to entertain our invitation for an interview. What he was able to share about working with Creative BC since 1998 reminded me why I moved here in the first place. The filmmaking opportunities.

The incredible amount of support to film and TV is astonishing. I just knew I had to spread the word.

In addition to film and TV however, they also support music, book and magazine publishing, as well as the digital media sector.

They are essentially an economic development agency of the BC government. Creative BC is the offspring of two former entities, BC Film Commission and BC Film and Media.

One of the biggest incentives introduced in 2003 has been the tax credit for digital animation and visual effects, commonly known as the DAVE tax credit. The tax credit is now available to all films employing residents of BC.

In addition to funding, they also help with logistics, making sure visiting film companies understand the environment, how the incentives work and how to set up a business.

I became more amazed with every new revelation Robert informed me of. BC definitely wants you to make your films here … and make music, publish books and magazines, etc.

If somebody had bet me there were over 50 visual effects and animation studios here, I’d owe them a lunch, because there are. Largest hub in the world, in our own backyard. Incredible.