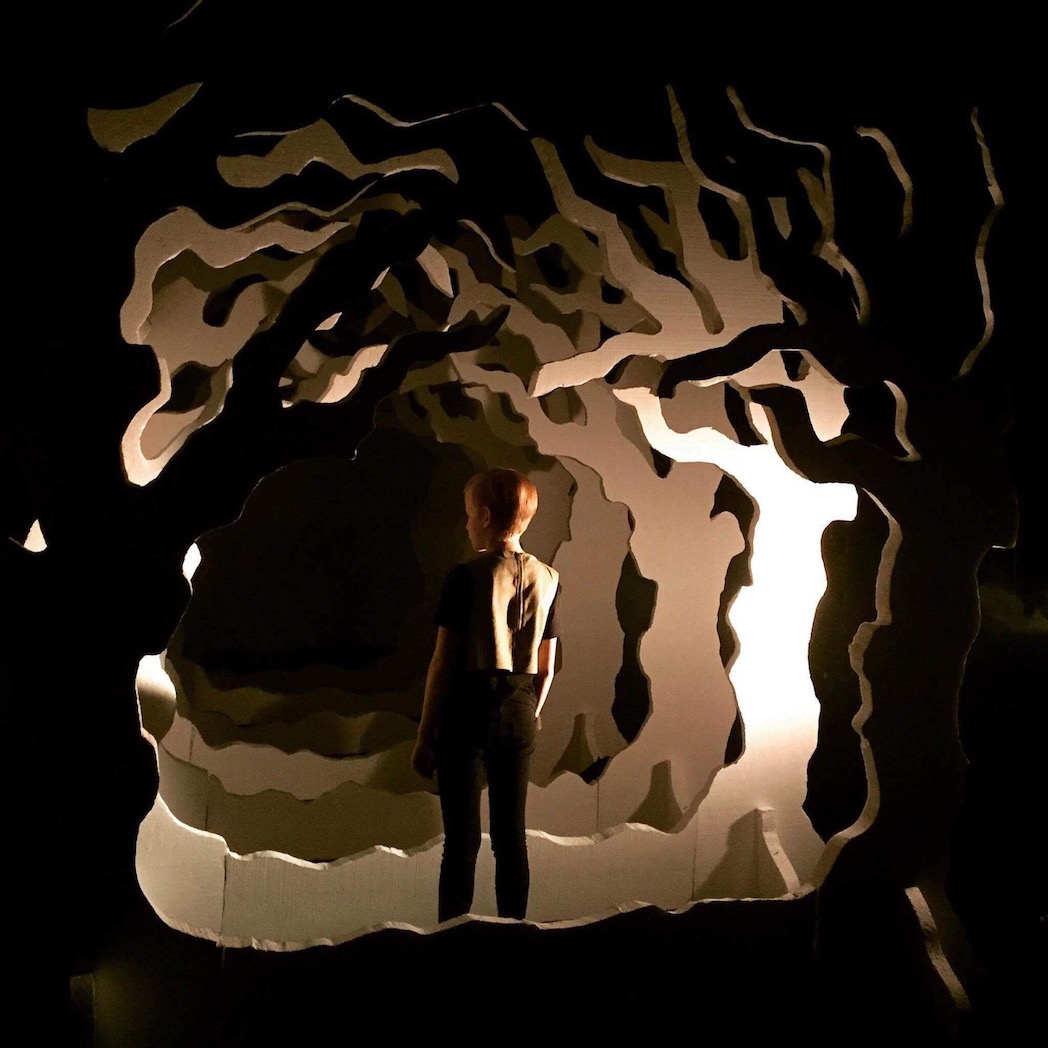 Going to film school is a very exciting time. You’re not there to learn computer science or engineering. There will be no philosophy class or teaching of E=mc2. Instead the curriculum is designed to foster the creative and visual components of your mind. Much like art school, film school will help to develop your creative strengths while inspiring imagination. Film school will expose you to the history of film and media. It will guide you through the planning and pre-production, cameras and lenses, lighting and sound, post-production, packaging and marketing. When you graduate you will know how to produce a film. The types of films you make will determine your audience.

I recently sat down with Sarir, a recent graduate of VFS to discuss her latest film, Lost Trees at a café in Coquitlam. It’s an eight minute film about a young boy that experiences great loss. His sadness is expressed through light turning to darkness and his mind creating a surreal world to bring back the light. The entire performance is illustrated through dance and music.

“What was the inspiration for this film?”

“The inspiration is based on an experience in my own life when I was younger. I had gone through a great loss and  wanted to write about it. I’m hoping the story will help inspire and encourage others. If they don’t see the message in the film, I hope they will still enjoy the story and the performance.”

Lost Trees is told entirely through dance and music. There is no dialogue in the story because its not necessary. Using light and darkness to convey mood, music and dance to move the story and a forest constructed of Styrofoam trees to illustrate a surreal world has all the ingredients of a contemporary art piece.

“Why did you decide to leave dialogue out of the story?”

“I wanted to tell the story visually. Using dialogue can distract from the dancers performance.”

Having had the pleasure of viewing Lost Trees, I totally understand why there was no dialogue. The boys dance and performance spells it all out. It’s riveting and emotional, there is tension, confusion and despair. There is also an older version of the boy played by another talented dancer. The older boy seems to represent growth and strength to conquer darkness and lead the way back to the light.

“Considering you made the trees for the film, what do they represent and why not use real trees?”

“The artificial trees represent the boys surreal world. I wanted to feel like we were inside the young boys mind as he dealt with his loss and searches for a way back to the light, which represents happiness.”

Sarir had made this film before graduating but due to  complications with the original musical score, had to recreate another one after finishing school. She did an amazing job and it compliments the film very well.

“How did you find such a talented young dancer?”

“My instructor actually found him at a dance competition. He had won an award and the instructor had met with his parents to tell him about my film. He was also interested in getting involved with film so he was a good fit.”

Sarir took the Visual Arts program at VFS and had a small class of three. In order to make the film, the school had to hire three more people for the crew. Including the actors (Nolan Dubuc as the boy, Robert Hebert as the Shadow), choreographer (Yvonne Chartrand) and crew, Sarir tells me there were fifteen people involved in the production. She storyboarded her film in pre-production and used a Blackmagic 2 K camera to capture it all. There were three rehearsals and it took three days to film. She rented a theatre to film it. She tells me how grateful she was to have such a talented camera operator (Lucas Zamp) that also had a great knowledge for lighting.

Sarir edited Lost Trees on premiere and provided her own color correction on DaVinci. She has submitted Lost Trees  to a few of the festivals. It has been pre-selected at the Madrid Art Film Festival and is awaiting news that it makes it to the next stage. She is also considering sending it to Cannes.

Considering this is her first film, I found it a  remarkable piece of visionary art. Using art as a vehicle to tell a story is risky but demonstrates a niche talent when executed correctly. The film industry is composed of a diverse collection of creative people. Knowing where you fit and what types of stories you want to share is half the battle. I believe Sarir has found her place and will soon build a reputation for her style and unique approach.

She was generous enough to tell me about her next film venture. Another emotional piece that seems to use art as a vehicle. I feel privileged in knowing that this young filmmaker will be attracting an audience with every new production. As her career blossoms into a colorful bouquet of films we will have the satisfaction of knowing her before they became a beautiful garden.