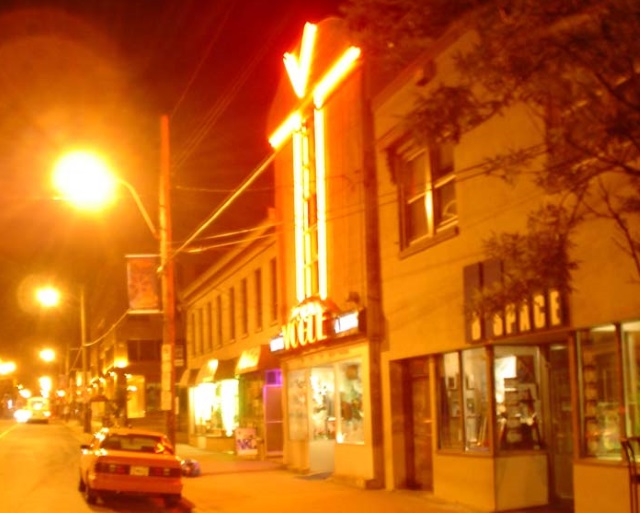 Living in Halifax, Nova Scotia, one might think it could put you at a disadvantage when embarking on your first feature film. Caley MacLennan would strongly disagree.

I caught up with Caley recently to hear all about the unique experience making Noon Gun in a city not traditionally known for movie making.

Considering this was his first feature, I was very curious what had sparked the initiative.

“It all started once I had entered and won the Indiecan 10K Film Initiative. It provided me with services and mentorship. I was also able to secure a co-producer, Jessica Brown, to get on board. This eliminated a few hats I’d otherwise have to wear.”

Caley had written, directed, co-produced, edited and promoted the film. That’s enough hats to give anyone a stiff neck.

The premise of the film deals with stereotypes, race, preconceived perceptions of people and jumping to conclusions before knowing all the facts.

It was shot primarily in the North End of Halifax. Filming started in August and the bulk of it wrapped in November.

Caley had enlisted the help of friends, co-workers and volunteers to make the film. This kept down costs but created scheduling issues. The filming was dialed down to shooting every second weekend. Caley compares the experience to making seven short films.

When supplying the sides (miniature scripts) to the crew and actors that had been there from the beginning, the anticipation grew exponentially.