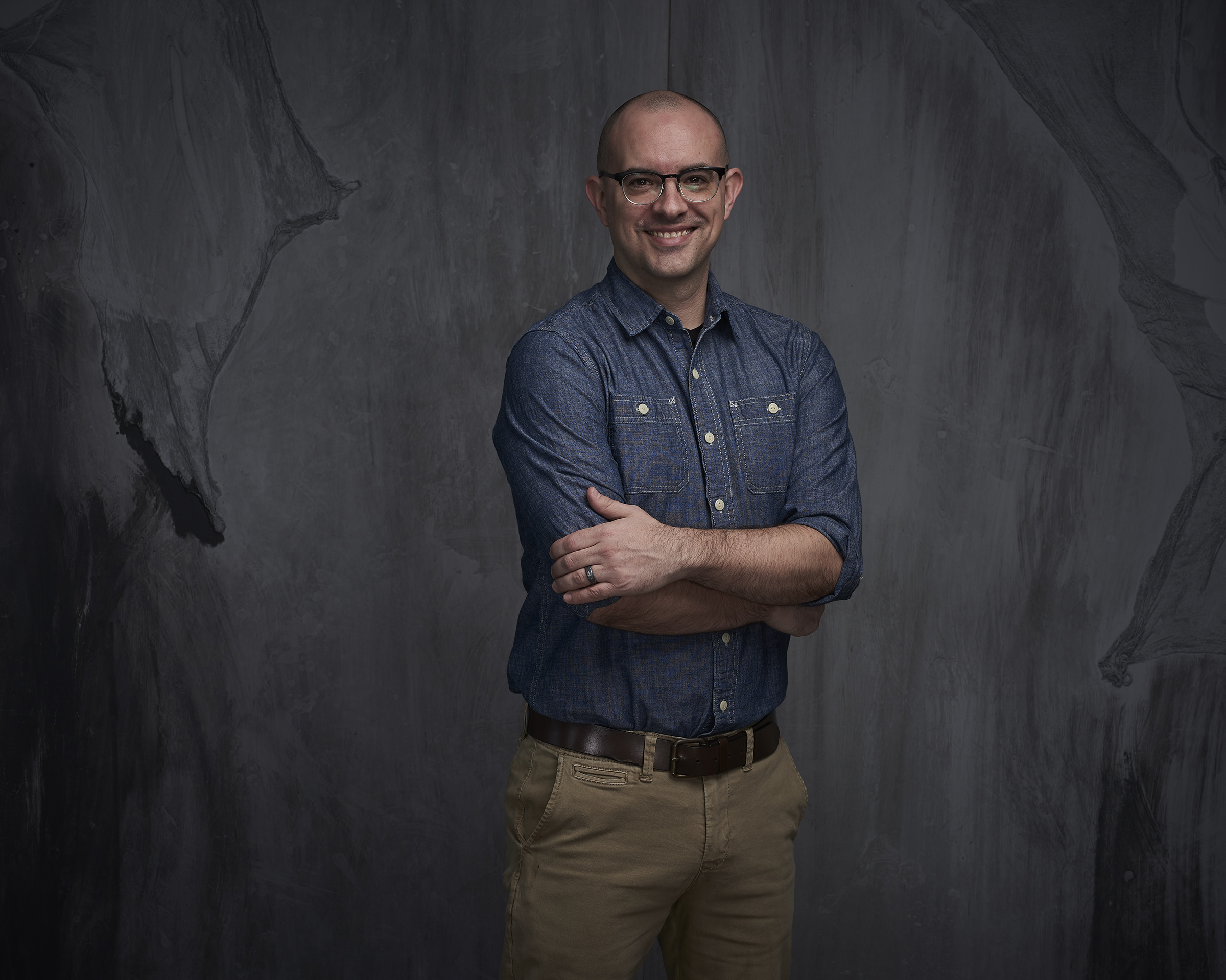 Lions and tigers and bears. Oh my! Vancouver Film School (for which two writers on here have attended) is introducing a cool new course in creating animals. Everybody has seen what CG and animation has done over the years to create the most realistic looking fantasy creatures for movies. Now imagine being able to do those yourself. Anyone can do it, but they need some training first. And that’s what Creature Animation is all about. I spoke to Colin Giles via Zoom regarding this new program on the final day of VFS classes, one of the most hectic days of the year as students scrambled to get their work finished. It was a wild day, but I was prepared for a wild interview.

HNMAG: Do you plan to start for the new year of courses at VFS?

Colin: This new program will launch in August of 2022, and we’ll be doing a lot of promotion, info sessions, and open houses in the next few months to get the word out that it’s coming. We’re excited to let in new students for August.

HNMAG: This is an interesting new concept for a course. Where did the idea come from?

Colin: The idea for creature animation came from over the last few years of specializations in the animation industry. Character animation in particular, keyframe, and realistic animation. This all goes back to 1993 with the release of Jurassic Park and the real life animation that the computer can help artists create incredibly realistic scenes of fantastical creatures. I think audiences are now expecting high end films that really entertain that. From Stranger Things to Game of Thrones. Now, the second part of that is there is a lot of digital double animation that gets done or human animation that we would still call creature animation in the sense that it’s keyframe animation integrated into live action. Being able to make a human do things they couldn’t do otherwise is the responsibility of an animator. Thirdly and finally, the ability for animators just to create creature animation of living believable characters like dogs or horses or cats or elephants, that would be unsafe to do with real animals. But we would be able to get performances out of them that we couldn’t do. It’s just sort of opened up the spectrum of what’s possible, and there’s a need for really skilled animators in that realm.

HNMAG: It seems like creatures are hard to animate, but do you feel that the course will make things easier?

Colin: Absolutely. I think what will make a big part of it is not even the technical aspects of the computer, or being able to make a creature move, it’s studying their behaviour, and the mechanics of motion. Working with seasoned professionals on what to look for and how to apply that to your animation in creative techniques and processes which allow animators to get high end results relatively quickly. There’s a lot of pressure on animators to produce in this realm, and the training provided in this program will go beyond just making a creature walk. It’s understanding how they move, why they move, and how their behaviour is in the wild.

HNMAG: Aside from animal behaviours, what other lessons and classes will be taught in this course?

Colin: We’re going to be learning a lot about cinematography. At the end of the day, we’re still image makers, and a lot of the animators out there need to understand the camera and the lenses and what effect it has. Creature Animation is based on scale, making something feel really heavy and massive and large, composition has a lot to do with that. Cinematography has a lot to do to support that, but also the other end like little mice creatures or birds, being able to follow these characters through the worlds and we can move cameras in any way we want now. I think it’s important for students to get good training in that. We’re also going to be doing a big full career prep. This is not just how to write a resume or prepare for an interview, but how to be a leader, how to ask the right questions, and be a good teammate. There’s a lot professional development that goes beyond just getting a job. Finally, one of the other interesting things about this program is the final project is going to be a singular film that all the students work on together. There’s going to be a lot of daily feedback working with a director, your classmates, and your colleagues in the artistic realm and other people in different departments. 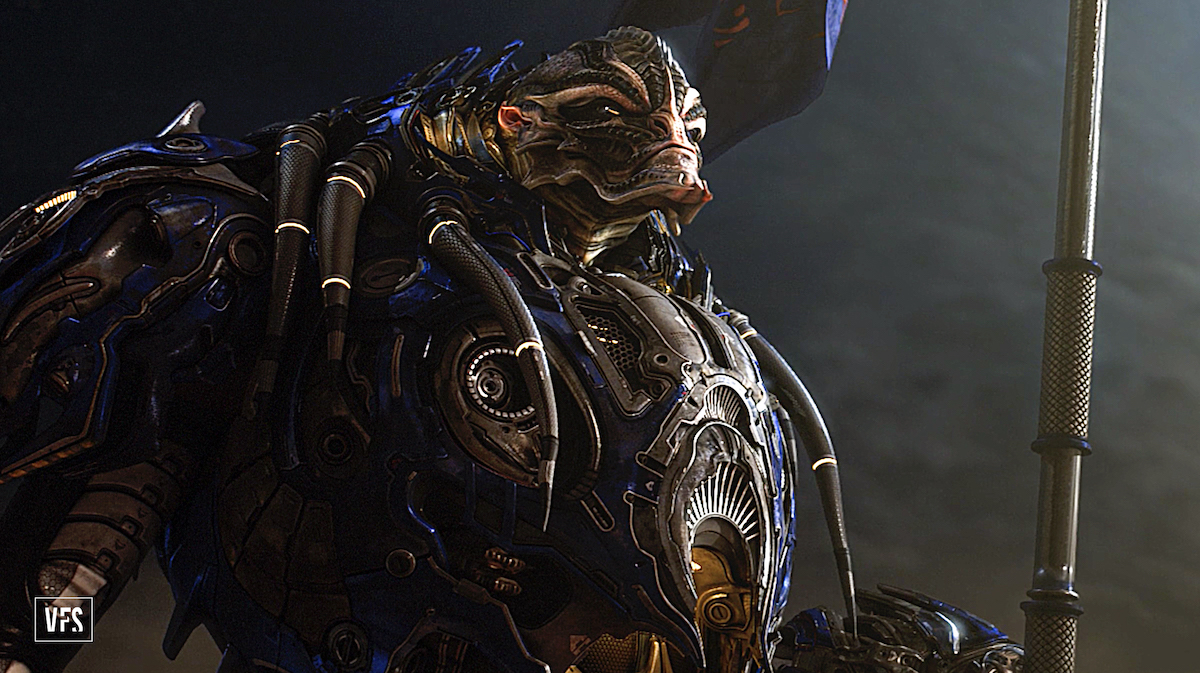 Colin told me in great detail what professional development was and how to prepare students to make the right decisions in a job of this field. It’s all about getting the right answers, and doing what is right for the whole team. It sounds like this course offers way more than anyone expected.

HNMAG: Have instructors been chosen for the courses yet?

Colin: We are currently in discussion with professionals from the industry, this program was developed with the assistance of Aaron Gilman who was formerly the head of animation at Double Negative. He’s since moved on to become a creative director at a different company. He is one of the pre-emanate creature animators so he was our advisor on special subject matter for this program.

HNMAG: How long is the course supposed to be?

Colin: The course will be 6 months. Full-time in person experience, there’s about 600 hours of training involved in that, and it’s a pretty intense course.

HNMAG: Does the course teach some storytelling as well?

Colin: Storytelling IS a big part of what we are in general here at VFS. Every decision that we make has to be based in story first and foremost, and that sort of dictates all the decisions you make that cascade down from that. Story will always be at the heart of everything we do.

HNMAG: More in regards to the program, what kind of animals are being used?

Colin: We’re putting together some cool assets right now. We’ve got a really beautiful dinosaur that one of our students in another program made last year and we’re making all the muscle sims on that now. Other box characters like lions and horses, some biped characters. I do know that we’re working on a dragon right now too. 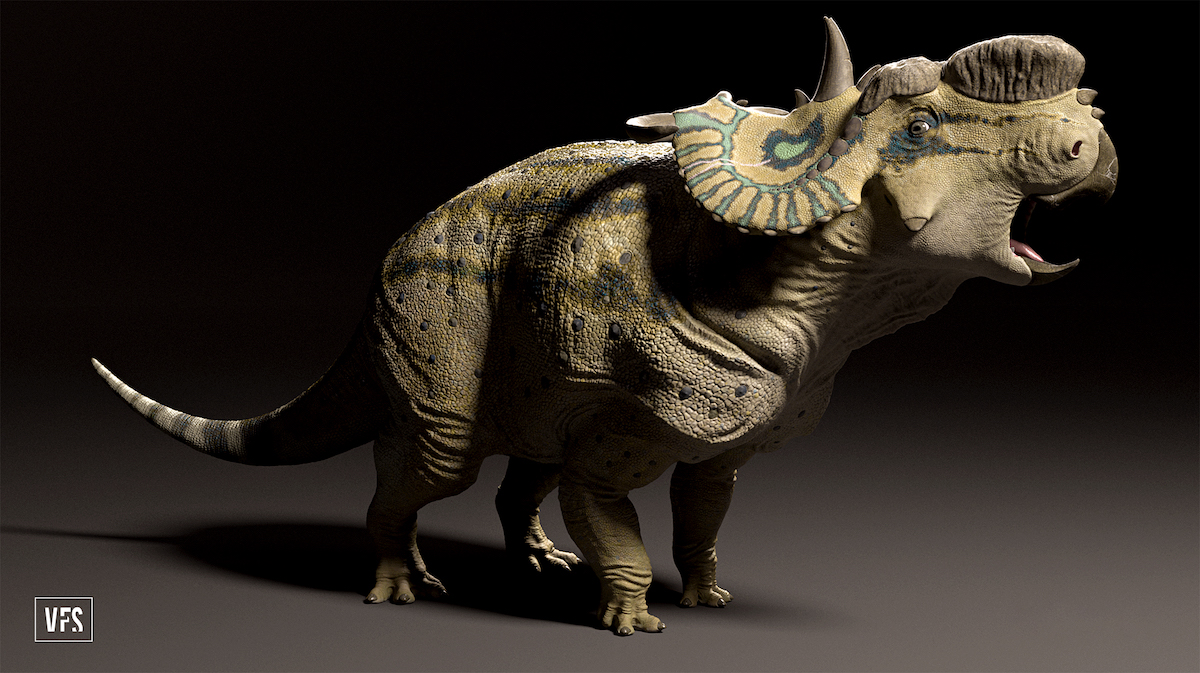 HNMAG: Are there any creatures considerably too difficult for the course or do you want students to really go for variety?

Colin: Variety is key. It’s not just picking and specializing in one type of animal, it’s being able to move into different types of creature animation. The students will get experience in birds, quadrupeds, and bipeds, small, large medium. It’s going to be a wide variety of creatures that the students will have access to.

Colin: Absolutely. This is an advanced course. The students will have to have a record in perquisite training in animation. They will have to graduated from an animation program previous or have professional experience.

HNMAG: Not meant for beginners, but for those who have worked in animation before then?

Colin: It’s a post-graduate program but very advanced for sure.

HNMAG: It starts in August 2022, but have people been pushing it for years before the concept?

Colin: Yeah, we’ve had a lot of interest from studios, professionals, and current students going “Hey, I would love to learn more about creatures and quadrupeds.” With that being said over the past couple of years, those questions have been coming and this is a response to that.

HNMAG: Have you gotten any applicants recently?

Colin: We are accepting applicants for the start date.

If you’ve had some training in the past, and would like to learn more, especially in making creatures, this is the course for you. Apply today and enter a wild world of weird wonderful creatures.