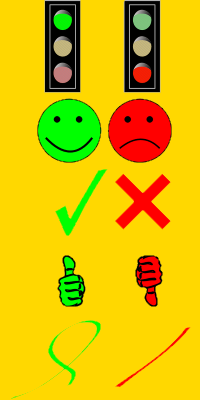 Some of the newest releases didn’t exactly rank well over the weekend while some turned out decent.

Cinderella – Many positive reviews for this one with high ratings. People enjoyed the decor and costumes saying that it really used elements that made the movie enchanting. Considered enjoyable for all audiences. Even though this story has been done to death, this movie did a better job than  most versions of making the story stand out.

In the Heart of the Sea – Apparently this one got pushed ahead to December 2015. Apologies for the misunderstanding, folks.

Run All Night  – With good action as well as an amazing plot, Run All Night sounds like it did better than I thought it would based on the details I had gathered about it. Of course, it may have been a bit too fast paced for some people with too much going on, but it all depends how much people are into action movies. Star Liam Neeson once again pulls it off, and in a strange twist, the movie appears to be more exciting than the trailers for it.

The Second Best Exotic Marigold Hotel – A lot of people liked the character interaction and how much they learned about Indian culture, which is always fascinating, but others complained that the story was weaker than the first movie and it certainly seems there won’t be another sequel coming out anytime soon. However the acting was fair and the cinematography and music did pretty well;  everything else might’ve needed a little work.