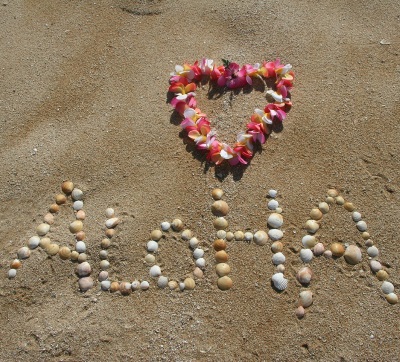 Aloha – A romantic comedy starring Bradley Cooper as a military contractor returning to Hawaii, scene of  many of his accomplishments. He runs into one of his ex-lovers and they seem to be getting back together,  but at the same time he’s falling for a watchdog from the Air Force who is required to keep an eye on him. I’m not much for romantic comedies myself personally but this certainly seems like it could be interesting to watch.

San Andreas – After the devastating results of an extreme earthquake in San Andreas, a helicopter pilot and his wife set off to rescue their daughter. However the journey is bound to be more dangerous than expected. This seems like an exciting movie that’s worth watching for the action. Hopefully there’s some good storyline to it too.

Debug – This sci-fi/horror story features half a dozen hackers — not just geeks but the criminal type, they’re on work release from prison — who have to battle rebellious artificial intelligence for control of a weird spaceship. Interesting idea, but I wonder if the creators have enough confidence in it, since they start off the first scene with a woman wandering around in her underwear . . . Still, it looks like it has good special effects and a story with just enough mystery.

Runners up: Survivor has a U.S. diplomat, the only, ahem, survivor of a terrorist bombing, on the run in London as the prime suspect. When Marnie Was There is the anime story of a young girl’s summer at the shore, complete with a mysterious abandoned mansion and a strong element of fantasy.