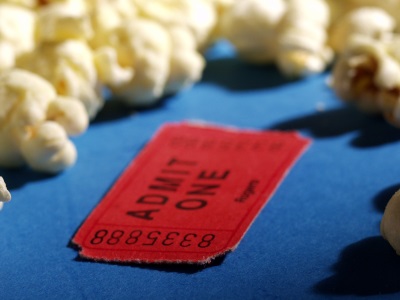 Kingsman: The Secret Service – A secret team of spies recruits a teenage boy to be trained by their program so he can take on an evil mastermind planning to take over the world.

Three reasons to see it:

The Imitation Game – Taking place in the 1950s, British authorities arrest Alan Turing for homosexual acts, despite the fact that he is a war hero who brought down Germany’s biggest war machine and introduced modern day computing as well.

Three most interesting things about it:

Paddington – A small bear travels to the city (London) in search of  a place to live. It’s not easy living in the city, but he does find a home with a family until he can become independent. However, the city life gets rougher when he has to deal with a taxidermist from a museum who wants this rare bear for his own. I don’t know if there’s really anything I appreciate about this movie as the trailers make me shake my head and facepalm, not to mention I didn’t really grow up with this character. I only watched one special edition episode (differently animated from the rest) and that was it. I will say it’s slightly interesting to have Colin Firth doing voice acting though. So . . .