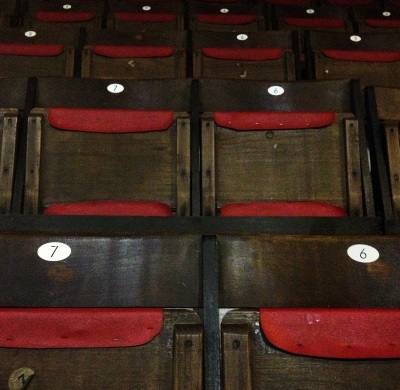 The Gunman – This movie is about an international spy who has to clear his name so he can save himself from one of his former employers, an international security organization. This is due to some mistakes he had made recently, and now the bad guys are after him for it. At the same time, his wife also gets taken hostage at one point, and he has to try and save her. The trailer certainly makes the movie seem exciting and interesting. I especially like the effects they are using in the visuals, and the cinematography looks amazing. The story seems to be well thought out and really has the potential to capture the viewer’s attention and lure them in.

The Divergent Series: Insurgent – As Tris (Shailene Woodley) the protagonist, searches through the ruins of Chicago in the dystopian future, she is being hunted by an elite force called the Erudites run by Jeanine  (Kate Winslet). Tris and her associate Four (Theo James) are racing against time to find out why Tris’s family sacrificed their lives and why  Jeanine and the Erudites want them killed. Even though Tris is nervous after the mistakes she has made, she is still dedicated to take on any challenge. The movie does have an interesting concept to it, though I’m not really into this series too much. There are a lot of mixed reviews, some people have very positive things to say about it while others consider it to be rather elaborate in effects but feel the story needs a little more work. So far it actually looks pretty exciting to me.