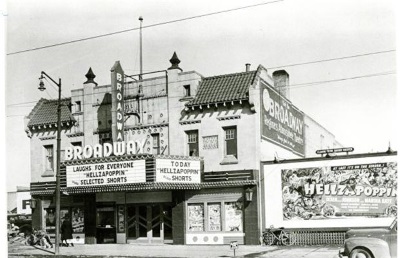 (Via WireService.ca) Saskatchewan has its own provincial soundstage in Regina for film productions. But since 2012, business in the film industry has been so slow it’s barely come near the soundstage, due to the tax credit for filmmaking employment being eliminated by the Saskatchewan Party government. Cathy Sproule, the Culture critic of the NDP, says the Sask. Party should consider bringing back the incentive that brought $65 million to the government per year — and let the soundstage be used for its real purpose again.

It used to be films would be shot in the soundstage and many people around Saskatchewan would not only get experience, but also gain knowledge about the film industry and learn how to operate equipment. However, the Sask. Party has decided to leave the decision to the general public by having them participate in an online survey to decide what they should do with the empty stage. Choices include using the soundstage as an office space for small businesses, in programs for entrepreneurs, and even for special fundraising or cultural events open to the public.

The NDP opposition is currently advocating for a film credit to compete against other high rating provinces like British Columbia and Toronto. Sproule says “It’s a chance to show off our beautiful province and the talented film and video professionals from Saskatchewan – many of whom would love to come home to live and work in Saskatchewan again.”

While there are many interesting options for the use of the soundstage in the near future, the final decision will be figured out by the survey results.