Many Vancouverites get a quick thrill when driving past a film set hoping to catch a glimpse of someone famous or see a movie in action. Vancouver often pops up in films or TV shows, allowing locals to see their neighbourhood on the big screen.

The beautiful scenery, relatively cheap production cost compared to our Southern neighbours, and the successful, skilled professionals of Vancouver BC draws in thousands of productions every year. Because of Vancouver’s recognition as “Hollywood North,” it is not surprising that we have many skilled filmmakers. Vancouver is a great place to get your start in the industry, with its growing film market and industry professionals at every corner. Here are six filmmakers from our backyard that made it big.

This iconic pair of Vancouver born comedians are the men behind many of your favourite raunchy movies. They both grew up in a small neighbourhood in Vancouver called Kerrisdale and attended Point Grey Secondary School together.

Evan is the man behind the camera, writing, producing and directing many of the films they collaborate on. Seth is an infamous actor but also is a highly achieved comedic director. Notably, they worked together on This is the End, Superbad (which was inspired by their high school experience in Vancouver), The Interview and many more hilarious films. 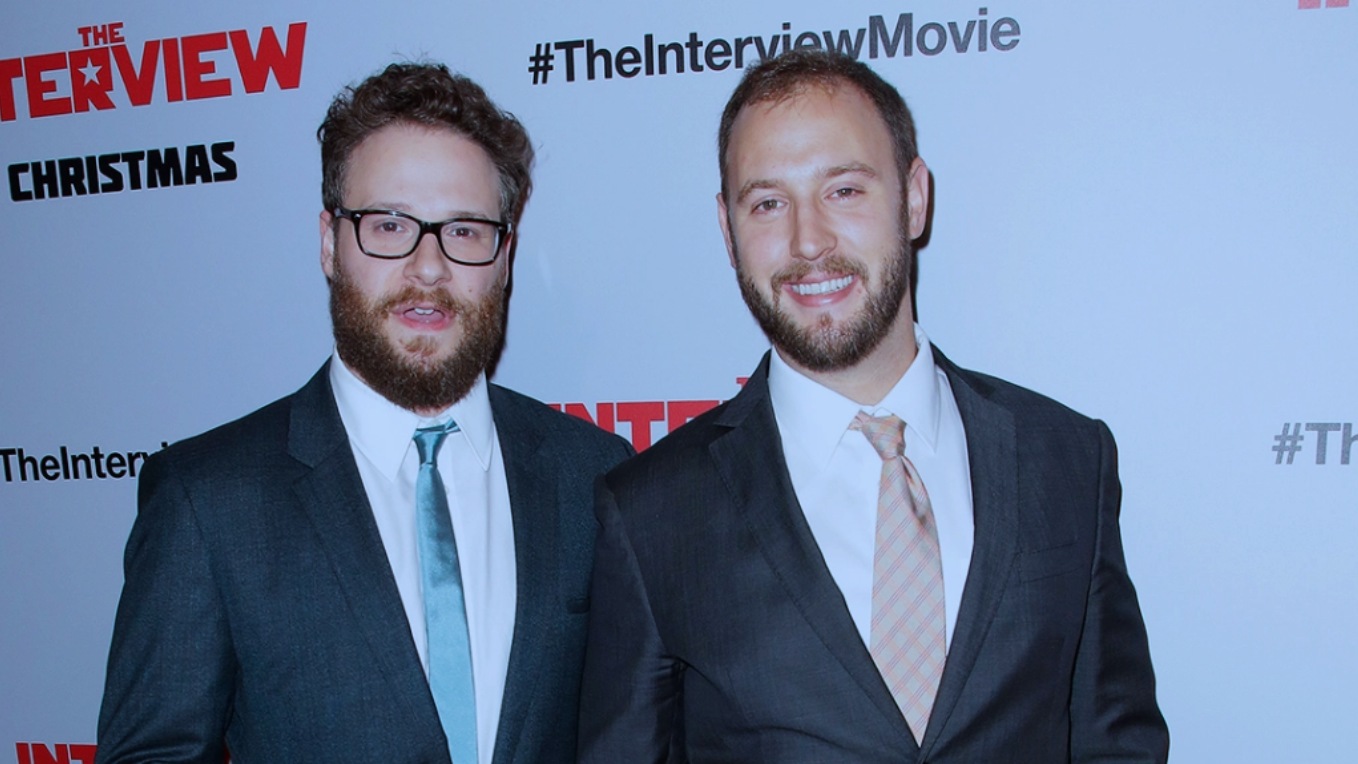 Longtime fans of The Simpsons, Rogen and Goldberg learnt that the executive producer of the show was a fan of Superbad and asked to write an episode. The two were invited into The Simpsons writers’ room and ended up crafting the season premiere of season twenty-one.

Today Seth and Evan are still extremely prolific in the industry and come back to visit Vancouver often. They founded their own production company named after their high school,

Point Grey Pictures, which continually produces some of the most popular comedies every year.

Famed independent Canadian filmmaker Mina Shun was born in Hong Kong in 1966, coming to Vancouver with her family at the age of one. She attended the University of British Columbia, receiving a Bachelor of Arts in theatre and a diploma in Film Production.

She is the brains behind many short and feature-length films that cover topics of sexuality, race, immigration, and has attracted interest from both the Toronto International Film Festival and the Sundance Film Festival. In her three feature films, Double Happiness, Long Life, Happiness, and Prosperity, and Drive, She Said, she approaches the Chinese Canadian family through a comedic lens, following the story of a family in multicultural Canada.

Her strategic and creative use of irony and humour to characterize society has garnered her as one of the most famous Canadian filmmakers and at the 2015 Vancouver International Film Festival, Shun was awarded the Women in Film and TV Artistic Merit Award for her documentary the Ninth Floor.

This superstar who works as animator, director, and writer, was 18 years old when he moved to Vancouver with his family from Johannesburg, South Africa. He started in the industry as a special effects artist and a 3D animator.

After several years in the animation game, he was then slated to direct his first feature-length film, an adaptation of the Halo series of video games. The pre-production became a nightmare for Blomkamp and he instead decided to produce, alongside Peter Jackson, District 9, an adaptation of Blomkamp’s earlier film Alive in Joburg.

The film explores themes of humanity, xenophobia, and social segregation when an alien spaceship appears over Johannesburg, South Africa. District 9, directed by Blomkamp was nominated for the 2010 Academy Award for Best Picture, along with nominations for Best Visual Effects, Editing, and Adapted Screenplay. 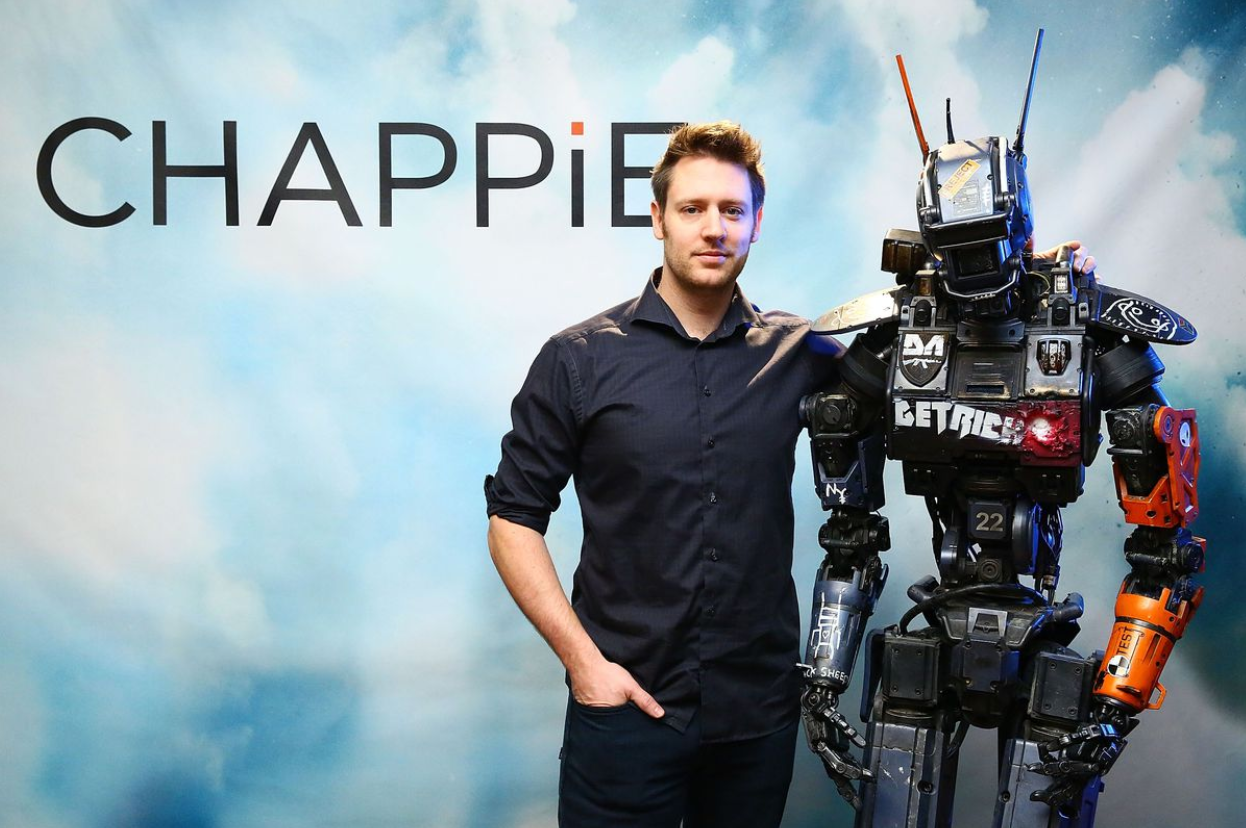 Though Ryan Reynolds is most well-known as an actor, it may surprise you that he is a prolific writer and producer as well! 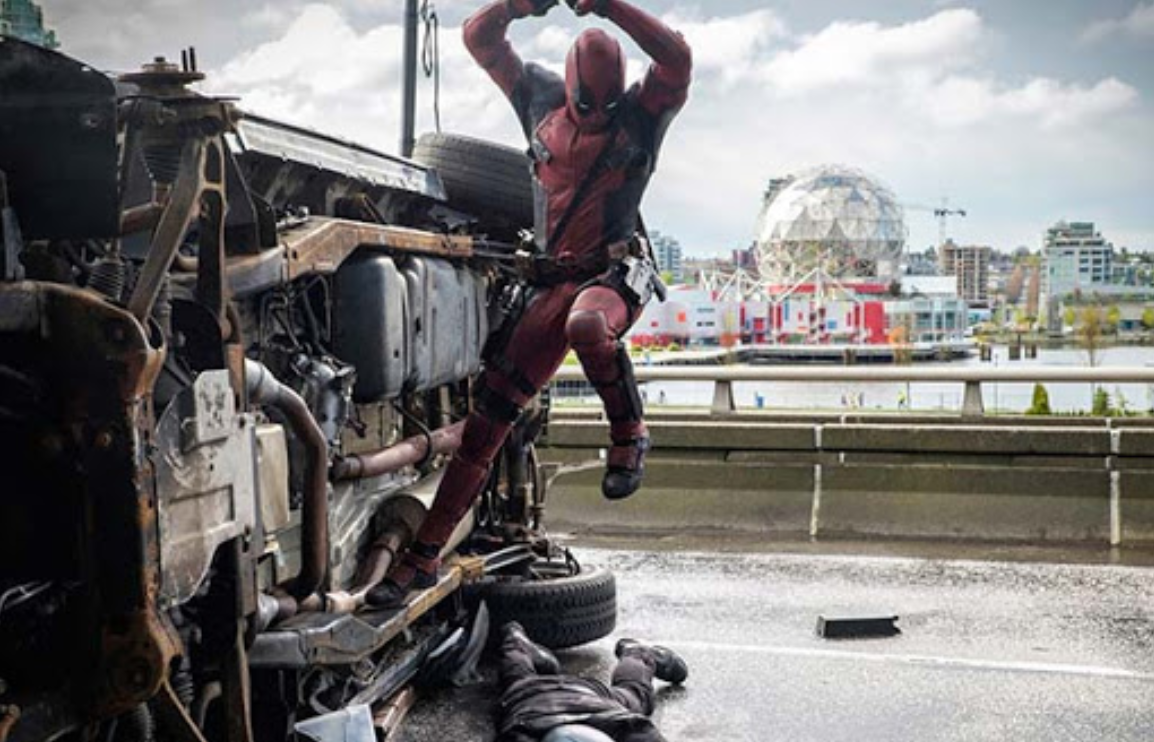 Looking through Reynold’s producing credits on IMDB reveals many exciting films in pre and post-production, including star studded The Adam Project which was shot in Vancouver. Many of the films Reynolds is a part of, like the Deadpool franchise, chose Vancouver as the filming location.

Despite his stardom, Reynolds remains a down to earth Vancouverite, often shouting out his beautiful hometown and local spots like Nat’s Pizzeria. During the COVID-19 pandemic, he felt sorry for the school students graduating from his highschool, Kitsilano High, and he bought every grad a large pizza. That’s 385 pizzas from his favourite local joint!

Recognized by the Canadian Film Industry as one of its most accomplished filmmakers, Gunnarsson’s documentary After the Axe, which explores men getting fired, losing their way, and industries that handle these terminations, was nominated for an Academy Award.

He emigrated to Vancouver from Iceland at seven years old with his family. He attended film school in Vancouver and one of his student films, A Day Much Like the Others, became one of the highest achieving student films in Canada at the time winning honours at the Canadian Student Film Festival and the European Student Film Festival. It also crossed the intersection of art and film, being screened at New York City’s Museum of Modern Art.

Gunnarson found success early on in his career, during and after film school directing both feature and documentary films. His work and life is a profound inspiration for young filmmakers. 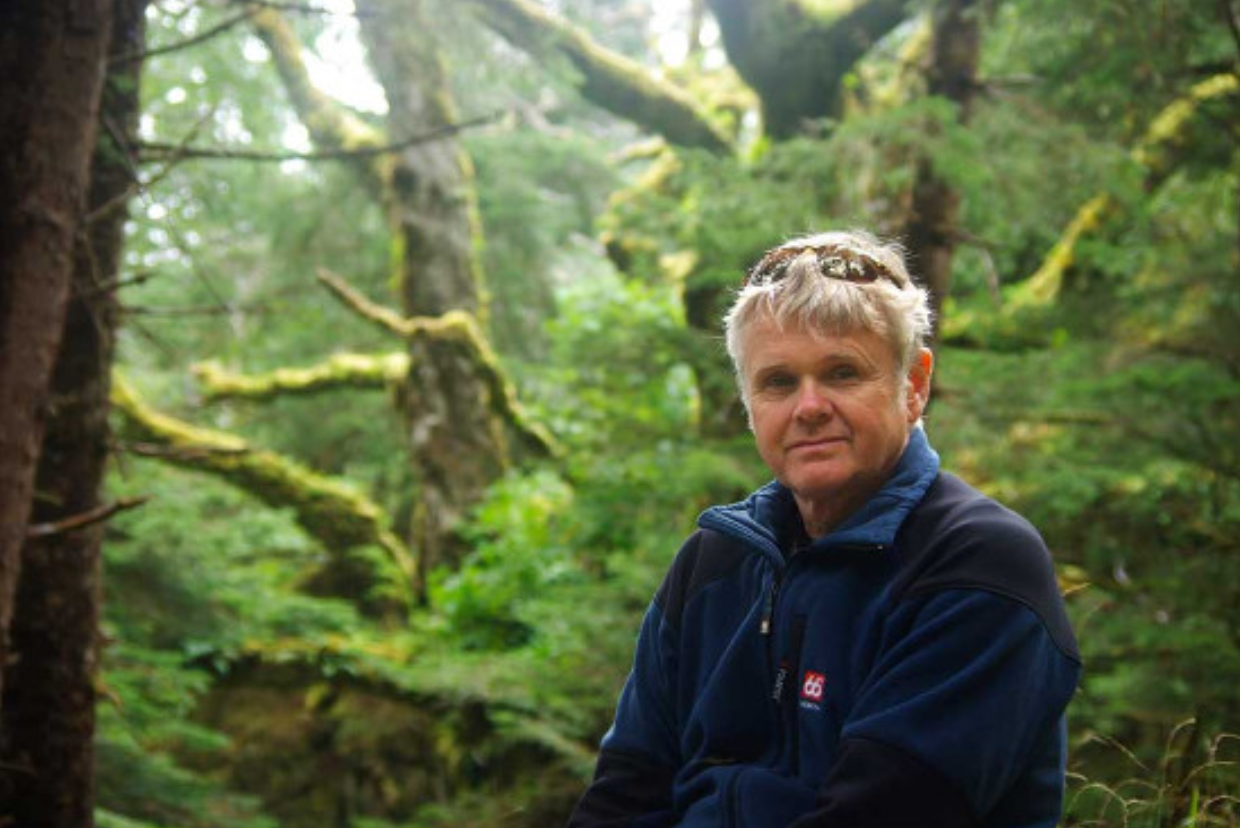 Vancouver is continually growing and evolving alongside the multi-billion dollar film industry that lies in the heart of the city. Take a look at this film production course, located in

Vancouver, where after 12-months you will create a feature film. Who knows, one day, you might be on this list alongside these impressive locals!

Kennedy Randall is a Content Writer for InFocus Film School