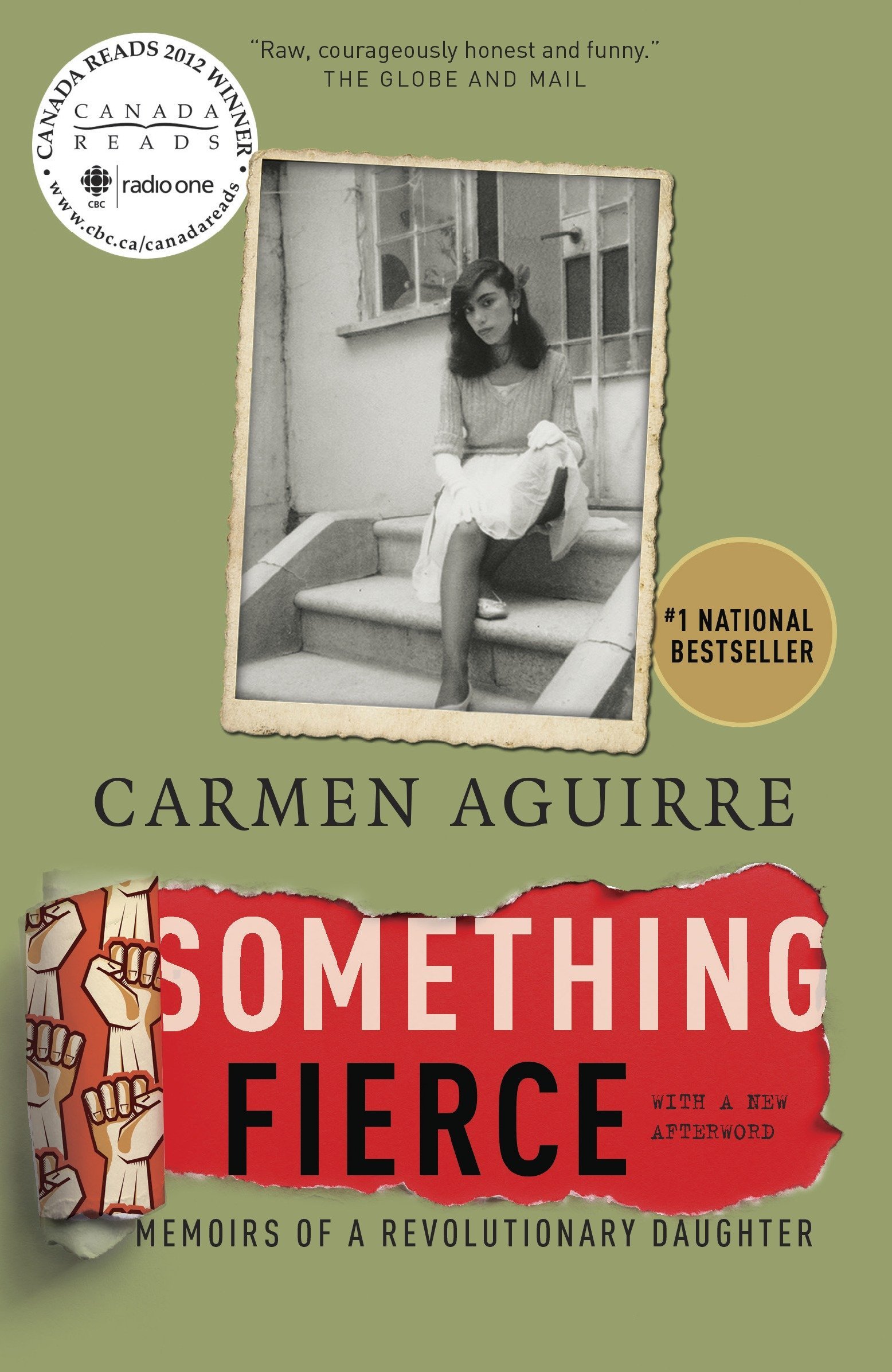 From Story to Screen – Something Fierce: Memoirs of a Revolutionary Daughter Books are always interesting, and sometimes when they’re so interesting, somebody has to turn them into a movie. It helps people explore more horizons and film execs come up with new ways to revolutionize the story. When it’s such a good story that its won awards, it’s gotta be worth a shot on the screen. Such as Something Fierce: Memoirs of a Revolutionary Daughter, which has been obtained by Screen Siren Pictures. Written by Carmen Aguirre with the help of screenwriter Dennis Foon, along with Trish Dolman and Christine Haebler working as producers.

What will the story be about? For those who haven’t read it (and SHOULD) it follows the life of Aguirre as she escapes to North America and eventually returns to South America as a Chilean resistance member. Once Aguirre turns 18, she also becomes a militant and things elevate further for her.

Screen Siren Pictures already seems excited to work with her and even enjoy her stories so it looks like things are going well.

A crazy new Indigiqueer Thriller has come out, called KWÊSKOSÎW (SHE WHISTLES) which is a short film all about the exploration into the disappearances and increasing violence against Indigenous women, something that only seems to keep growing and growing. Directed by Thirza Cuthand, it is sure to be a hit at Fantasia Film Festival and Outfest LA.

Vancouver Queer Film Festival and Vancouver Chinese Film Festival have recently started and they’re both looking pretty promising on the net currently. VCFF has a few days left, but VQFF is going to be on for quite a while this month. Be sure to stay tuned for my coverage on VQFF in the coming weeks.