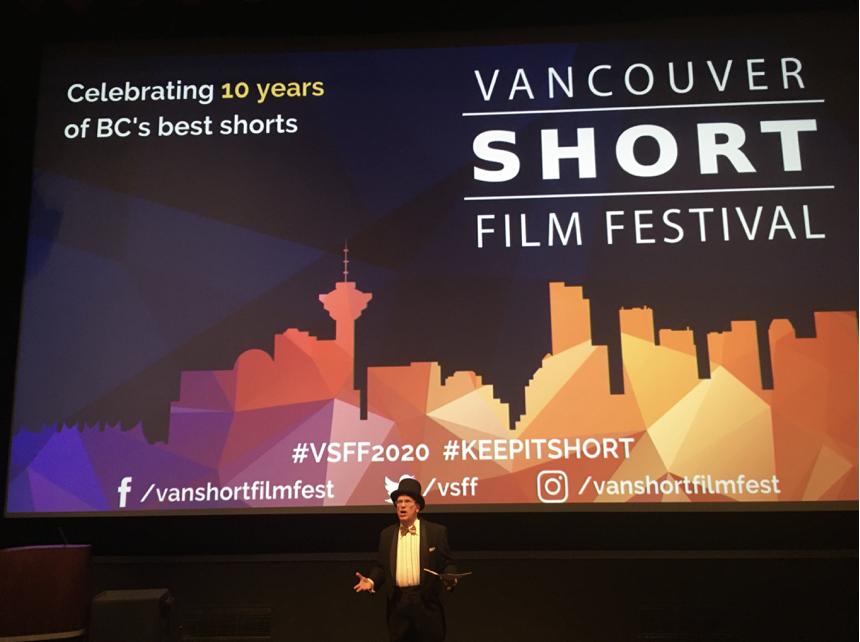 As the Lunar New Year rung in in and Robbie Burns Day broke out the haggis, there was yet another event to keep you and your crew busy this weekend, the Vancouver Short Film Festival. Originally founded as a student short film festival back in 2005, the event was later rebranded to include all BC shorts and this year celebrates that 10th Anniversary.

The event kicked off this past Friday night with a retrospective of five shorts (ten would’ve left no time for the afterparty) from the festival’s last decade: This up close and personal doc explores the wild streets of the West African city of Bouake through the perspective of two very different inhabitants.

Two lonely artists find solace as they communicate via the written word through the window in this touching silent work. A young boy’s strained relationship with his Huntingtons Disease-ridden father is repaired with the help of his younger brother’s filmmaking. Tensions between LA’s black and Korean communities int he wake of the 1992 riots boil over into a rap battle that will either deepen or heal their scars. After her bullying goes viral, Korean high schooler Gong Ju is sent abroad to Canada where her queen bee status is challenged by a new crew.

After the lights went up, ll five directors were on hand to share the joys and challenges that came from producing these works as they answered audience questions moderated by the ever energetic David C. Jones.

It’s not a real indie screening in Vancouver without an afterparty and it was a night to remember with beats courtesy of underground synth-pop artist Devours and a live-on-location radio show on the second floor hosted by Ruggero Romano.

Screenings like this highlight the importance of celebrating past works as well as the latest efforts from BC’s filmmakers. Unlike features, shorts don’t get nearly as much replay, often disappearing after their festival runs. Be sure to catch a retrospective of local work when you can. Until then, #keepitshort!