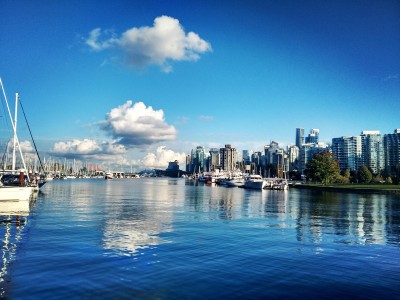 (Via WireService.ca) The Vancouver Web Fest is growing — plans for the 2016 edition, taking place next March, have expanded to include another night of screenings and parties.

VWF 2016 will include Telus Storyhive winners, the premier of Frostbite Pictures and Two Sharks Media’s Supernatural Fandom (an homage to millions of fans of the TV series Supernatural), and more.

According to the Festival’s Executive Director Suzette Laqua, “These are just the first announcements of what’s to come for Vancouver Web Fest 2016. We will be announcing our 2016 Official Selections first week of December. It has been an extremely difficult task for our Program Director and her team of screeners with the extraordinary submissions we have received from 19 countries around the world.”

Several of the judges have been confirmed already — you can read about them here. The Festival’s opening date has been moved back to Thursday, March 17th, when the Storyhive winners will screen ( Coded and Night Owl High from British Columbia and Hug-O-Gram and Straight to Video: the B-movie Odyssey from Alberta). The Festival venue is Performance Works on Vancouver’s famous Granville Island.