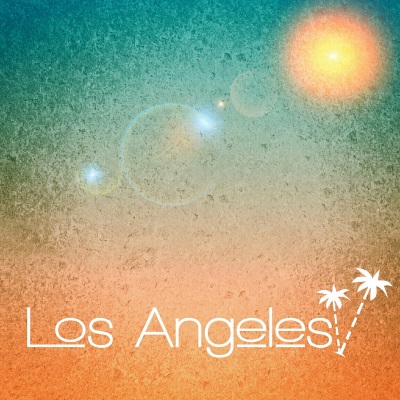 (via onf-nfb.gc.ca) Coming up in the Los Angeles International Short Film Festival (LA Shorts Fest): Three animated shorts from the National Film Board of Canada have been chosen to premiere. They are If I Was God by two-time academy nominee Cordell Baker, The Weatherman and the Shadowboxer by Randall Lloyd Okita, and In Deep Waters by Sarah Van Den Boom.

If I Was God shows what would happen if a 12-year-old boy suddenly found out he had the powers of a God. He slowly lets his mind wander while he thinks of what he would use these powers for. This film also showcases what it’s like to go from being a child to a teenager and has a dark intimidating feel to it.

The Weatherman and the Shadowboxer is about two brothers who share the same harsh story of their miserable past. This untold history has driven them extremely far. The full-on animation and amazing artwork put into the high-speed sequences shows edginess and how to survive tough times. Anyone who has had a dark past may be able to relate to this film as it sounds like it tells the story very well.

In Deep Waters describes what happens when you lose someone who you have shared a close bond with, in this case a surviving baby who’s lost its twin sibling in the womb. They end up living with this pain for what may seem like forever. Other people are affected by this death. This dark subject certainly isn’t discussed much even today.