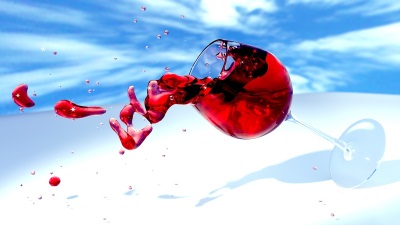 (Via WireService.ca): We’ve mentioned Niagara Integrated Film Festival as the force behind the World’s Smallest Film Festival, but of course there’s a lot more to it than that.  Though the festival proper starts on June 18th, on the 14th NIFF will put on a special screening of Disney•Pixar’s newest animated feature Inside Out.

Inside Out takes audiences inside the mind of Riley, a young girl who’s coping with her family’s move. Riley’s emotions — especially Joy, voiced by Amy Poehler — have a life of their own as they guide her from their Headquarters in her mind. The special screening takes place on  June 14th, at 1:00pm at Landmark Cinemas 2 and 3, Pen Centre, St. Catharines, Ontario.

NIFF’s Opening Night Gala on the 18th will see the screening of Testament of Youth. This 2014 British First World War drama film is based on the memoirs of Vera Brittain, an independent young woman who abandoned her Oxford studies to become a war nurse. The festivities will take place at the Peller Estates winery, with director James Kent in attendance.

Opening Night is not the only NIFF event to combine film, wine, and fine dining. From the 19th to the 21st, the Ultimate Gala Experience takes place each evening at Jackson-Triggs Winery. (The festival site notes: “If you’re interested in attending the screenings only, NIFF offers an Opening Night Screening package and a Gala Film Screening package that includes admission to the film premiere along with a glass of wine selected from among the vineyards’ finest selections.”)