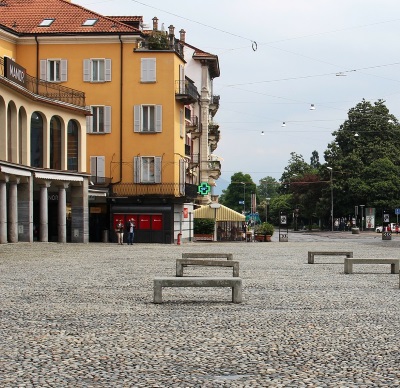 (Via CNW) Three Canadian films will be up for awards at the 68th Locarno Film Festival in Switzerland next month, Telefilm Canada has announced. Our entries are:

Canadian filmmakers’ work is appearing at the festival in non-competitive events too. Isiah Medina’s  experimental feature film, 88:88, will be part of the Signs of Life sidebar for “the less conventional side of filmmaking.” The Forbidden Room, by Guy Maddin and Evan Johnson, will be screened in the  Film delle giurie sidebar, where all films are made by members of the official juries of the festival.

Every August, the Italian-speaking Swiss town of Locarno holds the festival and “becomes the world capital of auteur cinema”, according to its official site. Each year, it presents some 300 movies for 160,000 festival visitors and 4,000 industry professionals. This year it’s being held from August 5th to 15th. The release notes that Guibord s’en va-t-en guerre will have its world premiere screening in the Piazza Grande sidebar, which includes an outdoor screening that could attract an audience of 8000 — a record for a film festival. Read more about it here.