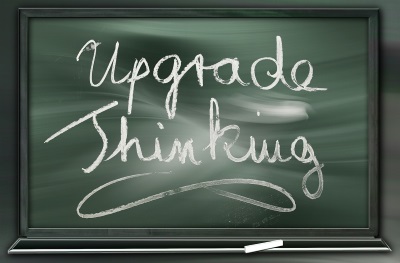 (Via WireService.ca) Following last year’s success, the Whistler Film Festival and Women In the Director’s Chair (WIDC) are once again teaming up to offer WIDC: Story & Leadership, a new four-month intensive for women screen directors focusing on fiction feature film and web series development that takes place in part at the festival December 2 to 6. (Part I takes place in Vancouver in November; the smoke should’ve lifted by then.)

Designed for women in mid-career, the program will accept eight of them, selected by jury of industry professionals. Applicants should have experience directing shorts, docs, web series, or other micro-budget screen projects. It would also be good for those crossing over to directing, such as actors, ADs, editors, script supervisors or producers with a track record of highly transferable directing skills. All applicants should be seeking to sharpen or refresh certain skill areas and/or broaden professional connections.