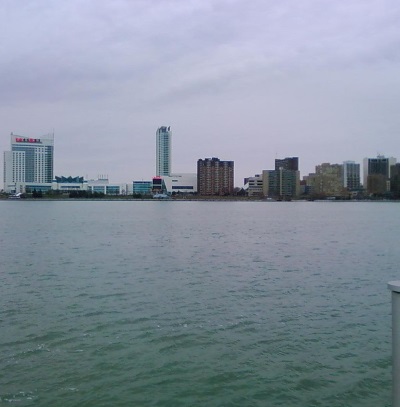 (Via WireService.ca) The Windsor International Film Festival (WIFF) will run from Tuesday, November 3rd to Sunday, November 8th.  Taking place at the Capitol Theatre, the Festival showcases not only some of the world’s leading films and filmmakers, but also yet-undiscovered talents.

WIFF has become a fixture in the Windsor, Ontario community, celebrating its 10th anniversary last year with an expanded nine-day format. This year, it’s sticking to six days, saving the big schedule for the big anniversary years.

WIFF builds audiences for Canadian content and talent, provides training opportunities for emerging filmmakers, and promotes the creative economy of Windsor and Southwestern Ontario, according to a media release.

Among the programs it’s sponsored is its 48-Hour FlickFest, where Windsor area filmmakers have been urged to “put your team together, write your script, shoot your film, edit it, and deliver it on time – all in 48 hours!!” (That’s  the same 48 hours for everyone, so if you’ve been in Windsor in recent autumns and seen multiple film crews frantically creating, that’s what was going on.)