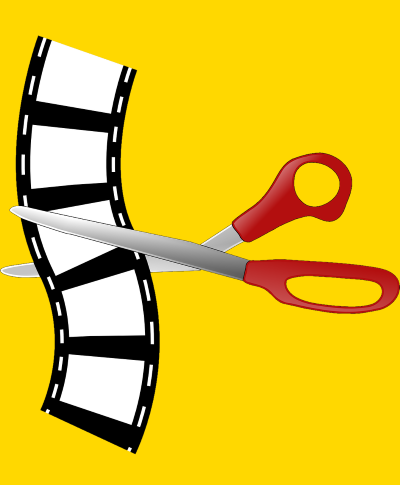 Postmedia’s Bob Thompson predicts “Somebody won’t wear something very well” and, of course, a whole lot of other stuff about the Oscars, at Canada.com . . . The Globe and Mail looks at the changing unwritten rules of the Oscars and invites you to join in the fun with your own ballot, an audio quiz, and more . . . Robert Cushman at the National Post says it’s the year of the biopic, no question, but the one he’d pick for best picture was shut out . . . The Ottawa Citizen fills us in on Trick or Treaty, a look at Treaty 9’s impact on First Nations, by Alanis Obomsawin, who’s made 49 films . . . Chaos on the Bridge is the title of a Stratford, Ontario company’s documentary on the making of Star Trek: The Next Generation. According to the Stratford Beacon-Herald, it was a time of ” egos and power struggles that nearly grounded the relaunch.” Filmmakers got cast and creators to open up about it, 25 years later, by giving the job to William Shatner . . .

(Via PRWeb) In tech news today, Immersive Media is launching the im360VR player,   itscomplete 360˚ video platform of player, exclusive content and distribution network on the Oculus Store . . . Pixel Film Studios have two new plugins, inMotion3D Projection that lets you transform a 2D image into a 3D world inside Motion 5, and inMotion3D Shatter, a logo reveal with the capability to smash and shatter footage or still pictures as 3D fragments explode to reveal the next image.