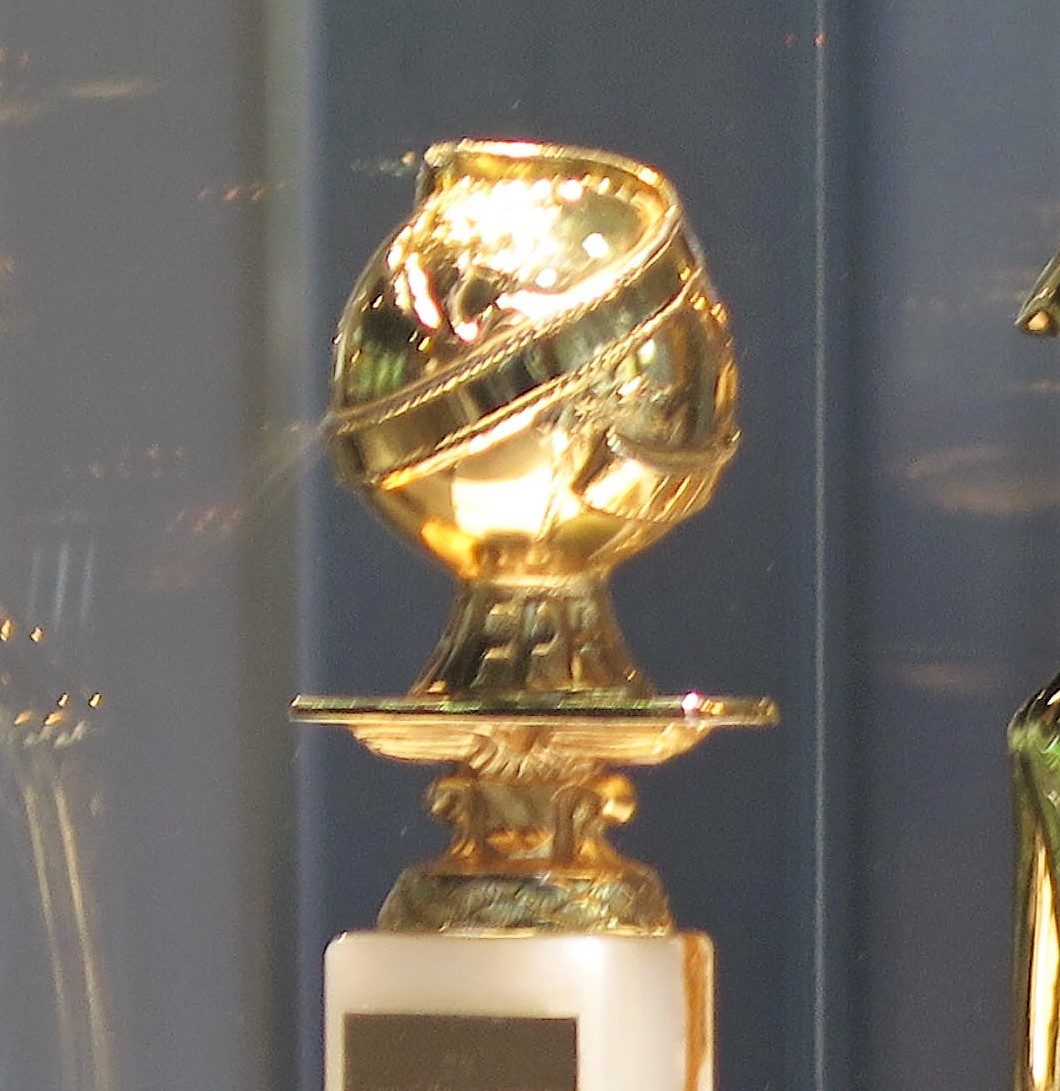 An end has come to yet another year, and as we enter the third decade of the 21st century awards shows are looming, most notably the Golden Globes Awards, which will take place this Sunday. With that in mind, I decided to go through the nominees in both the film and television categories in order to list those who are Canadian, which you will find below.

As you’ve probably noticed, the list is distinctly light this year. While it’s unquestionable that the Golden Globes largely favour US productions (American film The Farewell is nominated in the Best Foreign Language Film!), only two Canadian nominees (for American productions, no less) is weak even by Golden Globes standards, especially given the immense Canuck talent working in the industry.

The awards show has already garnered a great deal of controversy due to female directors being completely shut out of the category, despite some of the best films of the year being directed by women, such as Lulu Wang’s The Farewell, Greta Gerwig’s Little Women and Olivia Wilde’s Booksmart, to name but a few.

One snub that seems to stand out from a Canadian standpoint is Schitt’s Creek for Best Television Series in the Comedy category. The show has gained a significant amount of momentum in recent years, arguably becoming one of the hottest Canadian TV exports since Trailer Park Boys. The show even nabbed several Emmy nominations earlier this year, though it has quite clearly been deemed unworthy by the Golden Globes.

Regardless, congratulations to David Furnish and Dean DeBlois on their nominations, and hopefully one, or even both of them can take home the award in their respective categories.

The competition is stiff, however, with Furnish competing with the likes of Quentin Tarantino’s Once Upon a Time in Hollywood, Rian Johnson’s Knives Out, and TIFF People’s Choice Award winner Jojo Rabbit. Meanwhile, DeBlois faces not one, not two, but three Disney nominees in the Animated Feature category, and if history has taught us anything about the category, it’s that so much as having the Mouse House logo on the poster is enough to greatly bolster a film’s chances of winning.

Only time will tell I suppose, but at least we have Ricky Gervais’ opening monologue to look forward to, who will likely take pot-shots at just about every relevant Hollywood figure.