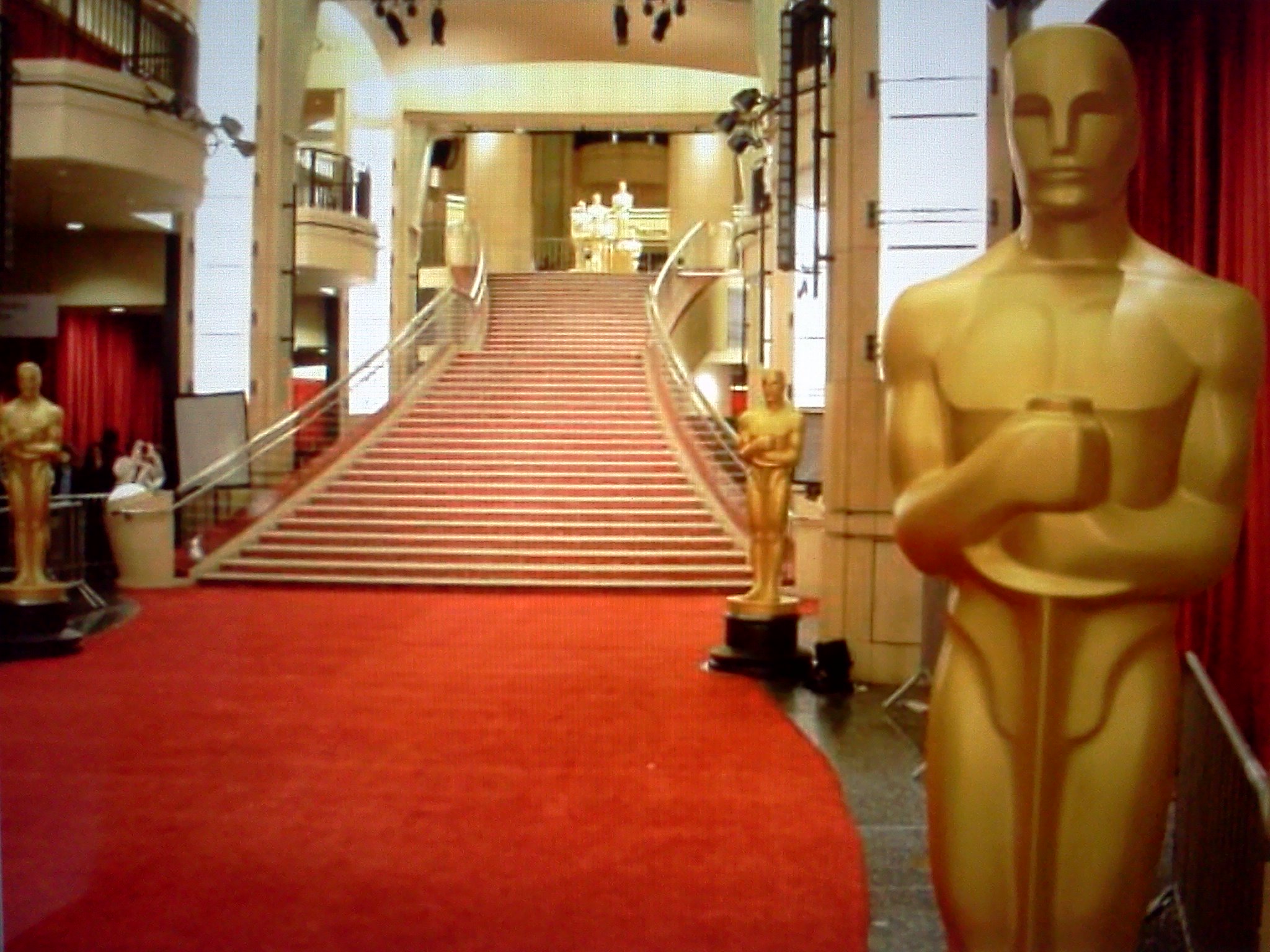 Every year, the Academy of Motion Picture Arts and Sciences presents an award ceremony to recognize global achievements in the world of cinema. Ever since it began, the relationship between Canada and the Academy Awards has been lengthy and worthwhile. In fact, this year saw Canadian Sami Khan nominated for 2020’s “best documentary” award. When it comes to Oscar triumphs, Canada has a fair few. We’re going to introduce you to all of their greatest historical victories.

By the second Academy award show, Canada had already marked their first Oscar win. Mary Pickford from Toronto took home an award for best actress in 1929’s iconic film, Coquette. It wasn’t long until Canada saw another win at the third ceremony. Norma Shearer received her award for Best Actress in The Divorcee, and a year later Ontario born and bred Marie Dressler won for her role in Min and Bill.

The National Film Board of Canada has managed to gather 75 Oscar nominations to date. This is a statistic that no film Institute outside of the United States has ever been able to beat. Out of these nominations, 12 won, and 55 were for Best Shorts, either in animation or live-action films. 1989 was a special year whereby a unique Oscar was given to celebrate and commemorate the National film Board of Canada’s 50th year in cinema.

Documentaries are Canada’s forte. As soon as the documentary category was created, Canada immediately won, with the brilliant Churchill’s Island taking the gold. The film is a triumph, outlining the historic partnership between Canada and Britain in resisting the German air force. It was the first Canadian film to get an Oscar and also to have their first broadcasting voice, Lorne Greene, doing the narration. It was a great year for Canada, with War Clouds also receiving a nomination.

We can’t talk about Canada’s Cosmic Disco of victories in the Academy Awards without mentioning Norman McLaren. In 1953, McLaren got three nominations and one win. This was a great result for the nation. He also came back in 1963 to make another Oscar-winning appearance as co-director, getting the Best Animated short award for Canada. Canada’s record in animated shorts is fruitful: in 1977, Sand Castle’s Co Hoedeman won, 1978 saw Special Delivery’s John Weldon take a win, and subsequently, 1979 saw Every Child’s Eugene Fedorenko win. All of these have been the National film Board of Canada’s productions, with their winning streak carrying on over the years, for instance, Bob’s Birthday in 1994 or The Danish Poet in 2006 picking up wins.

Canada is a cosmopolitan country and has done well in the foreign film scene awards categories, receiving seven nominations for Best Foreign Film over the years. Most notable have been Deepa Mehta in 2006’s Water, Denis Villeneuve in 2010’s Incendies, Philippe Falardeau’s 2011 nomination for Monsieur Lahzar, and Kim Nguyen’s War Witch nominations of 2012. Denis Arcand has managed to pick up a hattrick of nominations over time with his work in Jesus of Montreal, The Decline of the American Empire, and The Barbarian Invasions.

Canada has racked up some impressive nominations and wins in Screenplay categories. Everything kicked off in 1975 when Ted Allen was the first Canadian nominated for the best original screenplay in the classic Lies My Father Told Me. The nation rejoiced at Mordecai Richler’s nomination for the 1974 piece The Apprenticeship of Duddy Kravitz, which was based on his own novel. In the same year, Sarah Polley was also nominated in Away From Her, based on a short story, The Bear Came Over the Mountain.

1997 was also a great year for Canada, which saw Arom Egoyan nominated for their adaptation of Russell Banks’ The Sweet Hereafter. It was special for the nation as the Canadian got two nominations for the same film, plus it was the only Canadian in history to get a Best Director nod for a film made in Canada. The same year also saw two nominations for Best Supporting actor, given to Graeme Greene and Dan George, two indigenous Canadian actors. And last but not least, who could forget Norman Jewison? Dubbed as the “Canadian Godfather of cinema,” the man has a total of 45 Oscar nominations under his belt. It was such an impressive list that the Academy Awards gave him the Irving Thalberg Award in 1999, putting Canadian cinema firmly on the global map.

Canada and the Academy Awards

Now that you’ve read our article, it’s clear to see that Canada has racked up an impressive list of winners and nominees over the years. This list is sure to grow over time, especially given the prestige of the National Film Board of Canada. Who do you think will be the next figure to win one? Only time will tell! Tell us your thoughts in the comments section below.

Thomas Glare is a freelance copywriter that focuses on the movie industry mostly. However, with not so many movies being launched recently. He’s collaborating with several online publications, and the legend says there’s no sports film he didn’t watch.

One thought on “Canada’s Relationship with the Academy Awards”