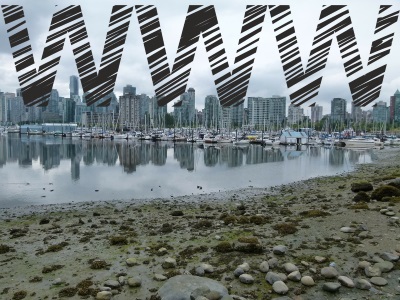 (via wireservice.ca) This year’s Vancouver Web Fest keynote speakers are Melissa Schneider of New Form Digital and Director Bernie Su. The two speakers will appear at panels and be involved in pitches during the weekend of VWF. Also included will be OUTtv, JTStv, BroadbandTV and many more. On the Saturday night of VWF Jameson Whiskey will be hosting their special screening of short films by Kevin Spacey of Trigger Street Productions. These productions will include The Mascot, The Library Book and Boredom.

Founder and Executive Director Suzette Laqua is excited for this year’s VWF, saying, “The weekend will be filled with phenomenal screenings, guest speakers, panelists, workshops and parties.”  While the digital web series were difficult to choose this year, going through a very hard selection process due to all of them being outstanding, it will be worth it to present the new awards at the Sunday Night Gala. Personally as a volunteer for VWF last year, I am highly interested and am planning to volunteer again this year as it sounds even more exciting.

The judges for VWF this year are from all over the world with quite the experience in Film and TV productions. The list consists of Sarah Croce (Fox Digital Studios), Robert Guastini (Sony Pictures), Eric Y. Lapointe (Just for Laughs), Allan Harmon (DGC-BC), Jack Sheehan (Lotus Entertainment) and many more.

This year’s Award Ceremony will be hosted by the Character Guys, Mike Cavers and Nic Harrison, who will host with their unique sense of humour as they present to the many winners.  Gernot Langes-Swarovski of Sparkling Hill Resort is sponsoring the official VWF trophy, a specially customized one-of-a-kind crystal piece, designed through Swarovski in Austria, which will be presented at the Awards ceremony.