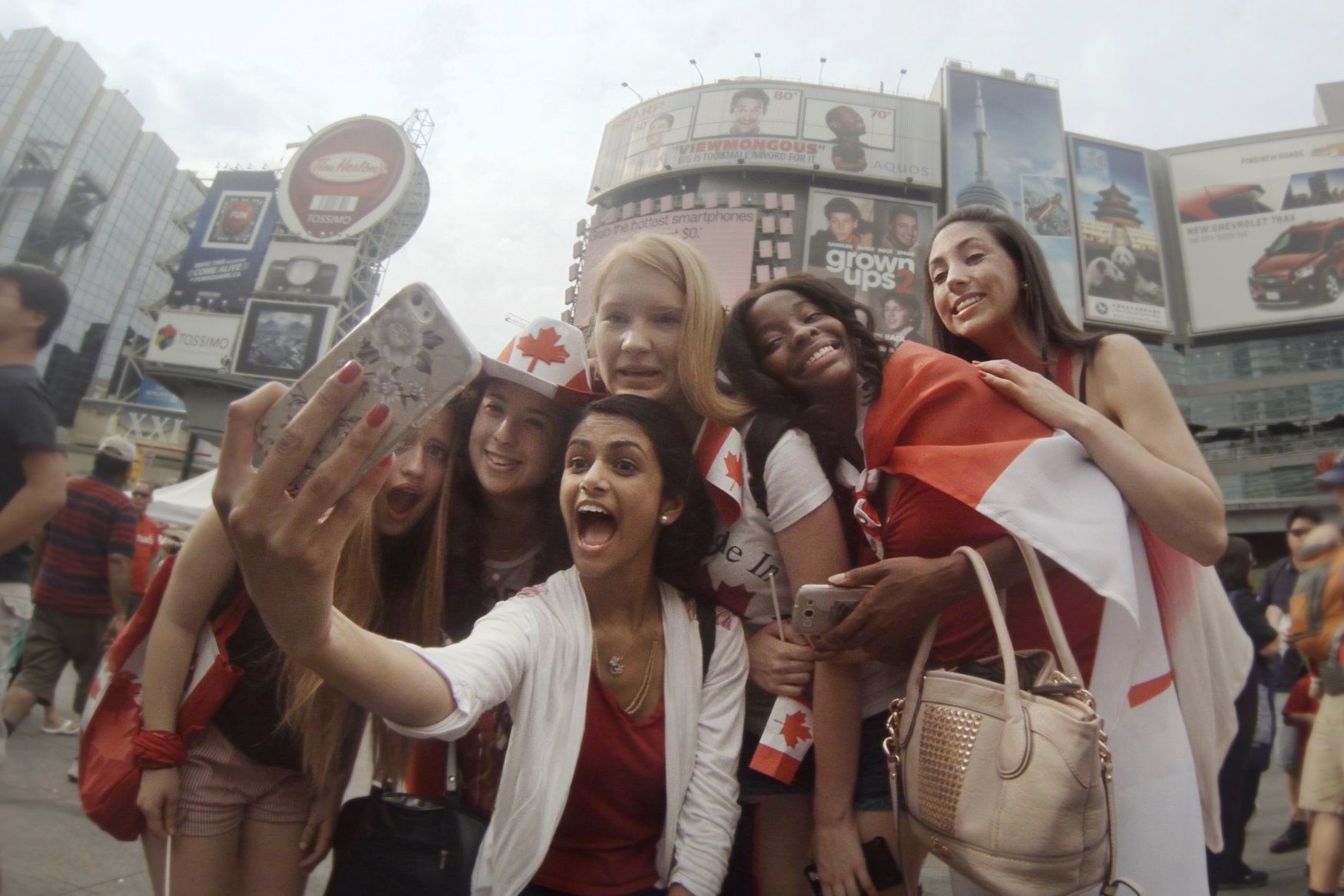 Around 480,000 people flock to Toronto for the Toronto International Film Festival each year, making it one of the biggest movie celebrations in the world. The event, which was founded in 1976, has been described as second only to Cannes in terms of the high-profile celebrities and films on display. One of the biggest reasons for the festival’s popularity is that it is often an indicator as to what will be successful during awards season – 21 past recipients of the People’s Choice Award at TIFF have gone on to be nominated for Academy Awards. For those planning on visiting the event, which will run from the 5th September until the 15th, here is everything you need to know.

With the film awards season right around the corner, TIFF is a prime opportunity for filmmakers to make one last push for recognition. There have been some exceptional entries in the past, including the stunning Guillermo Del Toro offering, The Shape of Water, in 2017. And as usual, there will be a great number of prestigious auteurs and world-renowned actors on display this time out.

One of the most eagerly anticipated offerings is Joker, by Todd Phillips. Joaquin Phoenix, a highly respected actor in the world of indie cinema, is taking on the role of Batman’s twisted rival in a picture which will focus solely on the character’s descent into madness. It is a standalone offering, set away from the DC Extended Universe which had thus far been met with a rather mixed critical consensus. Another notable entry to the line-up is A Beautiful Day in the Neighborhood from Marielle Heller. Toy Story 4 voice actor, Tom Hanks, plays the legendary American television personality, Fred Rogers, in the third stint from the Can You Ever Forgive Me? director.

Once Were Brothers: Robbie Robertson and the Band will be the first screening on the opening night. The film by Daniel Roher centers on the roots rock group, The Band. This will mark the first time a Canadian documentary has ever been selected as the opening gala for TIFF. The movie scheduled to be the closing gala is Radioactive, a biographical film from Marjane Satrapi. This will be the premiere of the film based on Lauren Redniss’ graphic novel, which is set to be released by Amazon Studios in 2020.

What else can film fans do in the city?

With the festival taking place over ten days, those planning on attending will need to have some other activities planned to keep themselves entertained during their stay. Luckily, there is no shortage of things to do in the vibrant and bustling Canadian city. One of the most popular hangout spots is the sprawling Casino Woodbine, which is home to one-hundred table games and over thirty-five hundred slots. While land-based casinos like Woodbine are appealing destinations for tourists of the city, online casinos often go one step further to appeal to film fans and aficionados. For instance, online casino games like Bridesmaids and Cleopatra take inspiration from hit movies and classic movie aesthetics. Other online offerings, such as Lost Vegas and Blood Suckers take inspiration from popular horror movies like Dawn of the Dead and Dracula.

To satisfy any hunger pangs, St. Lawrence Market is a great place to go and grab something to eat. The public market has been held at the location in the Old Town district since 1803, and it has remained as a bustling spot for street stalls and restaurants ever since. Some of the must-eat items include bagels at St. Urbain Bagel and Peameal bacon on a bun at Carousel Bakery. After the meal, you could wander over to Bellwoods Brewery for a drink. This is a trendy and popular craft beer spot which began as a small brewery in 2012. It expanded to cope with customer demand and is now one of the most important haunts on the scene in Ontario.

TIFF 2019 is set to feature some of the biggest names in the industry, both on-screen and from behind the scenes. Those lucky enough to make the trip to Toronto to attend the festival will have plenty of things to do in the city between watching some stunning movies.